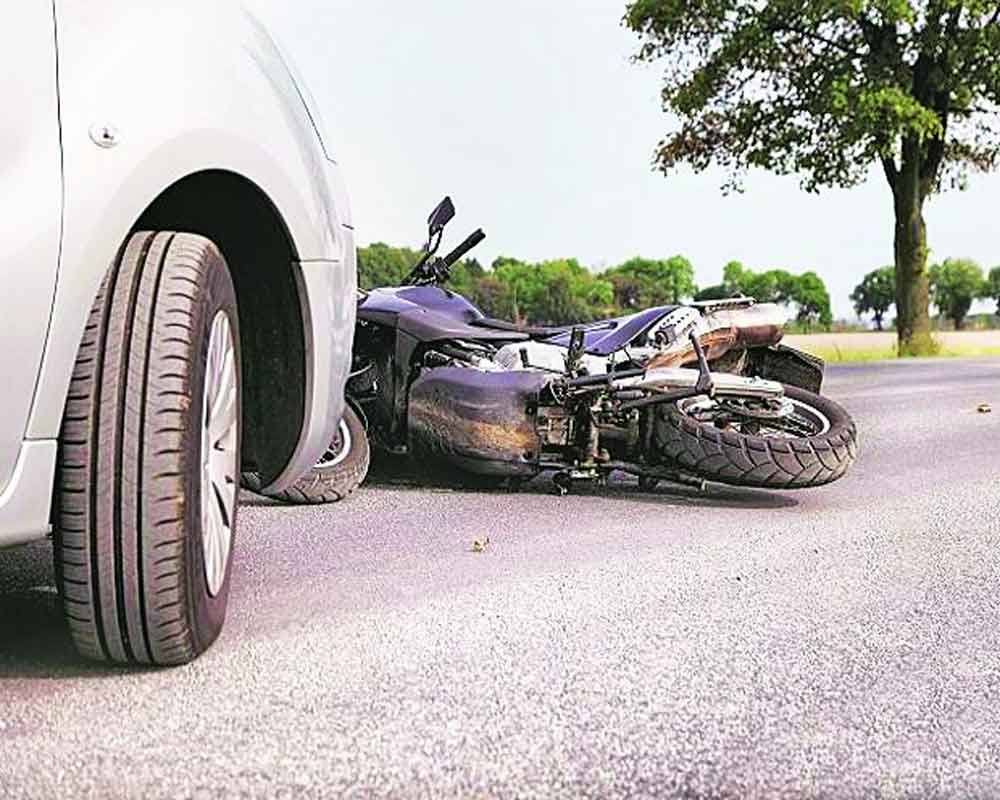 Road accident rates are seen increasingly rising across the Indian states. The recent unfortunate passing away of the noted industrialist Cyrus Mistry calls for an examination of the conditions of the roads, awareness promotion campaigns, acts of driving sensibilities, and behavioral angles.

Recent National Crime Record Bureau (NCRB) reports show that road mortality cases increased by 1.55 lakhs in 2021 compared to 1.33 lakhs in 2020. The report further confirms a 5.1 per cent increase in road accident death rates compared to 2020. In addition, reports confirm that mostly accident cases and road crash deaths are rising across the types of roads. Road accidents have been seen in rural areas due to the dilapidated conditions and poor quality of road works.

Meanwhile, the accident rates on national and state highways are rising alarmingly. In 2019, Bosch Foundation revealed that the total socio-economic costs from road accidents across the Indian states vary from $15.71-38.81 billion, which accounts for 0.55 per cent to 1.35 per cent of GDP. Such a staggering fact shows that higher road accidents have resulted in more significant economic and human capital loss. In 2021, major accident-related death cases mainly emanated from Andhra Pradesh, Madhya Pradesh, Uttar Pradesh, Maharashtra, Chhattisgarh, Odisha, Karnataka, Tamil Nadu, Rajasthan, and Gujarat. However, the highest rate of accident mortality rates occurred in the states of Chhattisgarh (59 per cent), followed by Puducherry (58 per cent), Haryana (52.3 per cent), Ladakh (51 per cent), and Madhya Pradesh (47.7 per cent).

In 2021, 21 states and UTs experienced an accident mortality rate higher than the national average. Among all types of accidental death cases reported in 2021, road traffic mortality constitutes 43.7 per cent across the states.

Apart from total deaths, two-wheelers nearly account for 30 per cent to 40 per cent of road crash deaths in the last three years. This might be because of the driver’s behaviour, such as overtaking, over speeding, and potholes. Two-wheelers drivers frequently change lanes and, most of the time, avoid safety devices such as wearing helmets, using mobile phones while driving, and driving on the wrong side. Other factors like weather and driving timing have also contributed heavily to road crash incidents and death rates. In 2021, as per the NCRB report, nearly 81,000 road accidents out of 4 lakhs cases happen only at night time (6 P.M-9 P.M). The intensity of road accident rates at night times are the highest in Tamil Nadu (14,415 cases), Madhya Pradesh (9,798 cases), and Kerala (6,765 cases). This might be because drivers during evening and night times prefer not to wear seatbelts, a typical behavioral issue. In addition, over speeding and heavy alcohol intoxication are the probable reasons. In the morning hours, incidents of road accidents are relatively less due to the few vehicles and good visibility. However, in the early morning hours, it has been found that there is a steep increase in bus and truck accidents due to fatigue and sleeplessness. Further, a month-wise analysis of road accident statistics from NCRB has revealed that winter times, especially December, January, and February, account for nearly 28 per cent and 30 per cent of road accidents in 2021. This might be because of low visibility, fog, smog, and big festive seasons like Christmas and the New Year effect.

India has the worst road accident severity among the South Asian economies. World Bank Data on Road Mortality from 2000 to 2019 suggests that the higher the crash severity, the higher the probability of road mortality from the crash risk. Developing economies like Russia, Brazil, China, Mexico, and Middle Eastern Economies experience higher road crash deaths due to the drivers’ erratic behavioral response, road safety conditions, and many factors associated with road safety.

This might be because strict enforcement of the law is missing and law enforcement is not being implemented properly. Some reform steps can be implemented at the state and national levels to minimize the economic costs of road crashes. First, an excellent holistic strategy is needed to look after the conditions and improve road quality, especially before winter and rainy days. Second, makers of two-wheelers, three-wheelers, and four-wheelers should install an automated message warning drivers when traveling beyond the speed limit and appeal to them to slow down. There should be no driver-side control over how loud the message is, as there is only one way to do so—by slowing down.

Third, checkpoints and random testing processes must be expedited at every checkpoint on state highways, national highways, and toll plazas where the incidents of accident rates are the highest. Fourth, legal and institutional rules must allow seatbelts mandatory across four vehicles for all passengers, including compulsory helmet wearing for two-wheelers.

Using a seatbelt won't prevent accidents during the rush hour, but it will lessen the possibility of severe injury or death. If it is found that such a rule is getting violated by a driver on several occasions, then strict enforcement of the law should be levied such as canceling the driving license for three months.

Fifth, through various national-level programmes, a graduated licensing system and risk awareness campaigns for drivers and pedestrians must be expanded. Sixth, proper planning should be made when constructing roadways and construction of plastic roads need to be implemented. Last but not least, using advanced technologies and artificial intelligence can assist India in meeting the United Nations’ aim of reducing road accidents by at least 50 per cent by 2030.