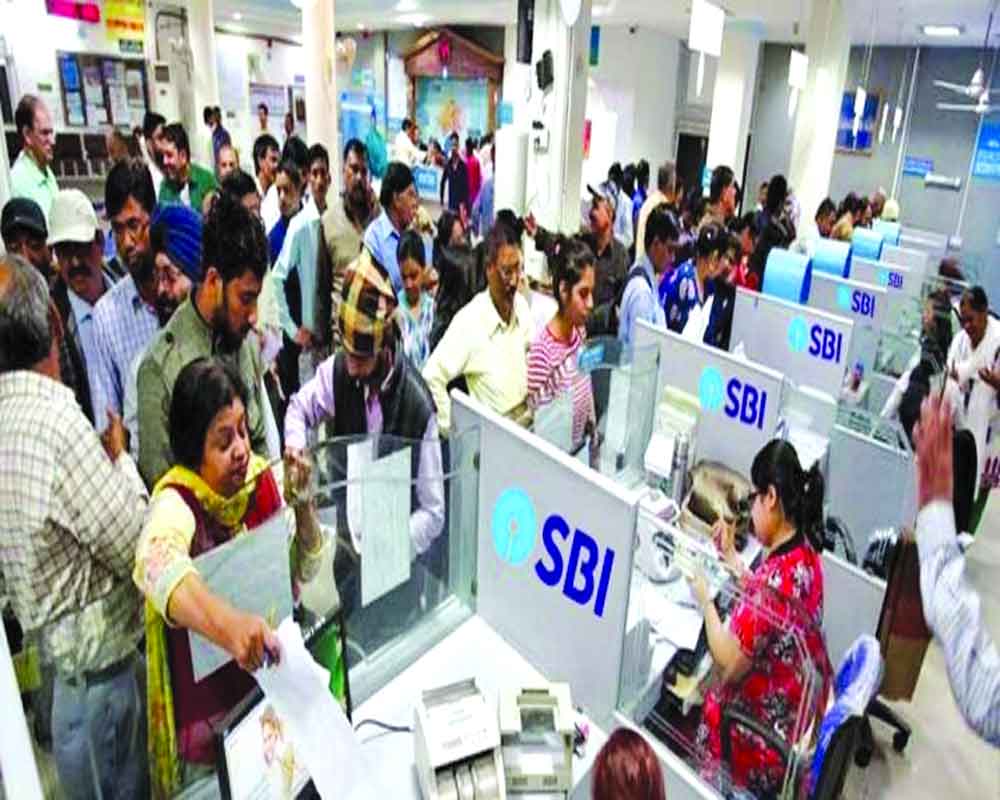 For some time now, the talk of privatization of public sector banks has been gaining momentum in the policy circles. Significantly, under the banking reforms, the Central government has reduced 27 public sector banks to just 12 in just three years after a merger exercise. However, the government has also said that banking will continue to be recognized as a strategic sector.

The Banking Laws (Amendment) Bill was listed in the Winter session of Parliament last year, but for some reasons it was not presented. It was being said that now this Bill will be presented in the Monsoon session, which also didn’t take place.

However, debate on privatisation of public sector banks has intensified recently after Poonam Gupta, director general of the National Council of Applied Economic Research, and Arvind Panagariya of Columbia University, former vice chairman of NITI Aayog, published an academic paper. This article recommends that all public sector banks should be privatised, keeping only the State Bank of India in government’s hands. Both the authors are not saying anything new, as their views about privatisation are well known. They consider privatisation to be the solution to all problems in all sectors, including banks.

The arguments of proponents of privatisation of public sector banks cannot be justified for several reasons. When 14 private banks were nationalised for the first time in 1969 and six more in 1980, the government’s main objective was to promote inclusive growth. Considering that agriculture, small scale industries, education, export promotion, etc., are of primary importance, the availability of credit was ensured for them through public sector banks, as priority sectors.

Availability of micro loans to extremely small borrowers at very low interest rates was also ensured by public sector banks. However, the situation has changed significantly since then. According to the directions of the Reserve Bank, efforts were made to link private banks also with national objectives, but it is equally true that despite all the rules, bye-laws and instructions, private sector banks are no match to the way the task of financial inclusion is being performed by public sector banks.

After the Narendra Modi Government came to power, Jan Dhan accounts with zero balance were opened under Pradhan Mantri Jan Dhan Yojana (PMJDY), ensuring financial inclusion. So far, 46 crore such Jan Dhan accounts have been opened, through which not only the poor and common people have access to banks and with this they can deposit their micro savings. Direct benefit transfer by the government has also been made possible by these Jan Dhan accounts, which are linked with Aadhaar and mobile phones. Be it transfer of Kisan Samman Nidhi or transfer of COVID related cash to 20 crore women, all this has been made possible only due to Pradhan Mantri Jan Dhan Yojana (PMJDY).

But, we must understand that, today when the share of private banks in deposits and lending is around 36 per cent, only 10 per cent of Jan Dhan accounts have been opened by private banks. This fact speaks tons about the role of public sector banks in financial inclusion.

Not only this, 90 per cent livelihood loans to six crore women under Deendayal Antyodaya Yojana are being provided by PSBs and regional rural banks (RRBs), sponsored by PSBs. Similarly, the task of giving loans to street vendors is also performed by public sector banks. In such a situation, naturally, the profitability of private sector banks is higher than that of the public sector banks, because these banks are free from the duty of financial inclusion.

Government banks are bound to implement all government schemes. If financial inclusion and social banking are removed from the functioning of public sector banks, their profits can also increase in leaps and bounds.

The RBI argues that it does not have much say in PSBs’ affairs and, therefore, it cannot control them, whereas it has control over private banks. This argument doesn’t hold water. The RBI does have control and regulatory powers over PSBs, which include say in key appointments, audit and policy on loans, etc.

As far as NPAs of public sector banks are concerned, it is well known that between 2004 and 2014 (UPA regime), huge loans were given in the name of infrastructure loans and a large number of these loans turned out to be NPAs. To recover these bad debts in one way or the other, Insolvency and Bankruptcy Law was enacted. But, in the process, a lot of money from public sector banks was lost. In such a situation, since the rules have been tightened now and the chances of such frauds recurring in future are very limited.

Therefore, privatization of public sector banks in the name of efficiency can be harmful in view of social banking and financial inclusion requirements.

Some experts are of the view that privatization is no solution to the present day banking problems. Experience shows that the efficiency of an organization does not depend on its ownership, but on its management. If seen, after the nationalization of banks, the confidence of the general public increased in financial institutions and the mobilisation of household savings in the country increased significantly. Due to all this, necessary financial resources could be mobilized for development in the country. No government bank failed due to the central government’s patronage in public sector banks. Many private banks were saved from failure, thanks to interventions of PSBs.

Recently, a private bank named Lakshmi Vilas Bank had to be handed over to DSB, a Singaporean bank. In such a situation, if the financial sector of the country goes under foreign domination due to the privatization of banks, then the economy will have to suffer its consequences. Therefore, it would not be appropriate to carry out the privatization of public sector banks only on the basis of suggestions made by some institutions or some economists. It is necessary to study the changes caused by this and its possible side effects.

(The author is Professor, PGDAV College, University of Delhi.)