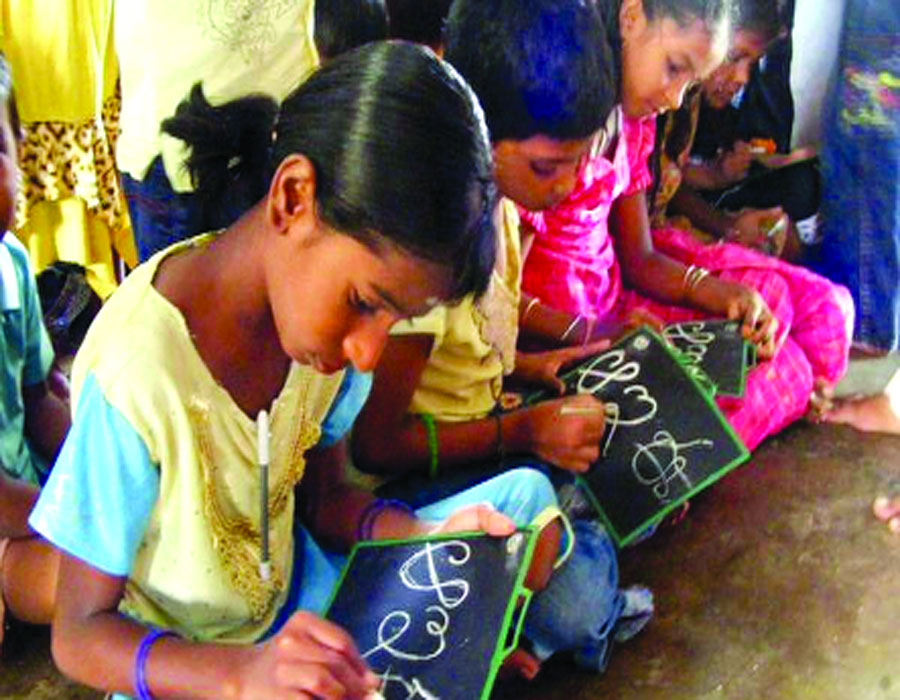 To teach in English or in mother tongue? A multilingual approach is the answer

The Telangana Government has decided to introduce English as a medium of instruction in Government schools from the next academic year. The State language, Telugu, will be parallelly available as the other medium of instruction. On the face of it, there is a readymade explanation for the change. More and more parents of children in Government schools of Telangana feel the kids, when they reach the college level, fail to catch up with the standards of English-medium students. Secondly, private schools, hitherto limited to the urban centres with their English-medium education, have of late mushroomed across rural Telangana offering education in the English medium. That has led to a near-exodus from Telugu-medium Government schools, many of which have either closed down or merged with bigger schools, or relocated for want of students. The Government in any case runs a few residential schools with English medium and thinks offering English medium across the State would not be much of an issue. The problem the Government faces is finding teachers who can teach in English. They are scarce. The majority of the teachers is proficient in Telugu. The Government has to re-train these teachers — a tough task — and encourage prospective teachers to take up B Ed courses in English. But by and large, not many eyebrows are being raised as the English medium creeps into the Government school system in Telangana where ‘going to America’ is a popular cry and Telugu-medium students shell out big money to enrol in private English-language courses.

The issue, however, points to a disturbing fact. Even after 75 years of Independence, we are stuck with basic stuff, like what should be the medium of education in our schools. We are still debating whether children should be taught in English or their mother tongue. We are also not sure whether mother tongue constitutes languages or dialects, too. For instance, millions speak Bhojpuri but it is considered a dialect of Hindi. Only last year, a Minister in Bihar mooted the idea of making the “mother tongue of the region” the medium of teaching. It just shows India never had an exhaustive debate on the subject. Linguists backing cognitive education insist that children learn skills in their mother tongue, a language they grow up with. The aspirational, social-empowering, rights-based argument favours English because it is the language that works in the world. Thus, the medium of instruction carries the baggage of ideology and elitism in the world’s largest multi-lingual federation that is India. In contrast to parents’ eagerness for their children to be taught in English, the Centre’s National Education Policy (NEP) largely prefers the mother tongue. The answer is a bilingual or, preferably, a multilingual approach. Technology makes it possible. In a country where most children live their lives in two or three languages, multilingual teaching methods provide a level playing field for diverse linguistic and cultural backgrounds while reconciling the desires of both parents and the NEP.