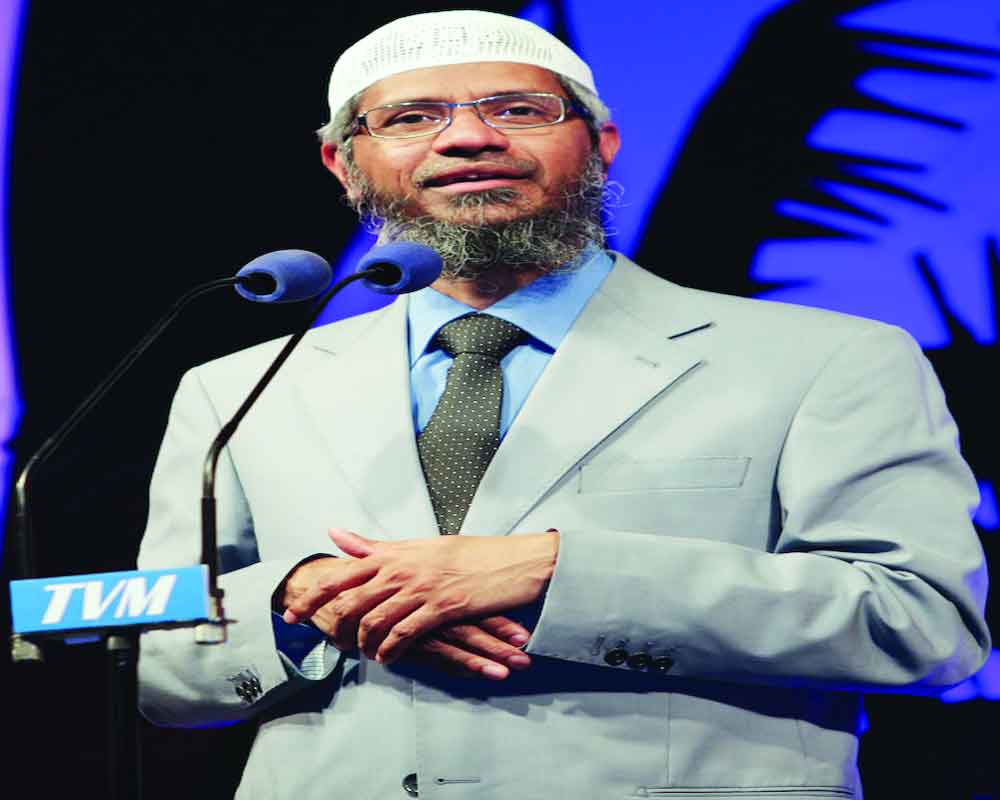 Qatar has clarified that it did not extend any official invitation to   to India’s fugitive Zakir Naik for the ongoing FIFA World Cup opening ceremony. Doha also said deliberate disinformation was being spread by third countries to damage relations between the two countries.

The reported denial came after India informed Qatar that Vice President Jagdeep Dhankar’s visit for the World Cup inauguration on November 20 will be called off if Naik was invited for the event.

Qatar reportedly informed India through official channels that no official invitation was extended to the Indian fugitive to witness the opening ceremony from the VVIP enclosure.  Reports said Naik could have travelled to Qatar from Malaysia on a private visit.

In the first response by the Centre to Qatar’s reported invitation to Naik, Union Minister for Petroleum and Natural Gas Hardeep Singh Puri on Tuesday said he was sure India will take up the matter and would convey its views in the “strongest possible terms” to the concerned authorities.

Asked about Qatar reportedly inviting Naik to the FIFA World Cup, Puri said, “I have no knowledge of that”. When asked if India will lodge a protest, he replied, “I am sure India took it up and will take it up. But the point is he is a Malaysian national and if he is invited somewhere... whether they knew, I have no knowledge of that. I have as much access to information as you have.”

“You can ask me my views on Zakir Naik. My views and your views are the same on that,” he said. Replying to a related question, Puri said, “We (India) have our views on him and I am sure they will be conveyed in the strongest possible terms to the concerned authorities.”