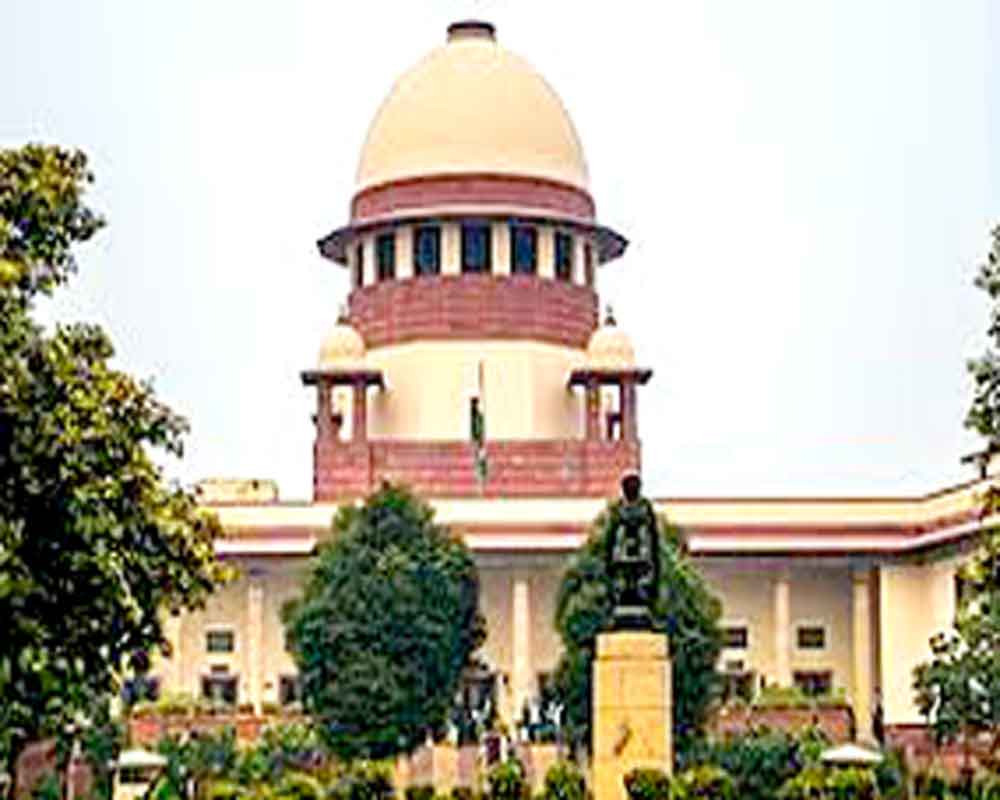 Asserting the need for independence of the Election Commission and its members, the Supreme Court on Wednesday directed the Centre to produce the original records related to   the recent appointment of Arun Goel as Election Commissioner.

The Constitution Bench headed by Justice KM Joseph wanted to know whether there was any “hanky panky” and rejected Centre’s objections in producing the original file, saying it wants to know whether everything was “hunky dory” in the appointment process as claimed by the Government.

The AG told the bench, also comprising Justices Ajay Rastogi, Aniruddha Bose, Hrishikesh Roy and CT Ravikumar, that the court is dealing with the larger issue of appointment of ECs and the CEC, and it cannot look at an individual case flagged by advocate Prashant Bhushan.

“I take serious objection to this and have my reservation to the court seeing the file amid the hearing of a Constitution bench,” he contended.

Earlier on Monday, the Bench observed that the selection to Election Commission should be by a body headed by the Chief Justice of India. Bhushan argued that when the Bench started hearing a batch of pleas seeking a collegium-like system for the appointment of ECs and the CEC last Thursday, the Government appointed Goel as an EC on November 19.

“We want to see what prompted the step. We want to see what the mechanism is. We will not treat it as an adversarial (move) and keep it for our record, but we want to know as you claim that everything is hunky dory. Since we were hearing the matter and appointment was made amid, this may be interlinked. You have time till tomorrow. Produce the documents,” the court told the AG.

The Bench observed that Bhushan had told the court last Thursday that an interlocutory application has been filed seeking filling of one vacancy in the Election Commission and the next day the appointment was made. Bhushan, who appeared on behalf of petitioner Anoop Baranwal and made his rejoinder submission, said after the court started hearing the matter, the Government hurriedly appointed an Election Commissioner.

“This Election Commissioner was, till Thursday, working as a secretary-level officer in the Government. Suddenly, he was given VRS on Friday and appointed as an Election Commissioner,” Bhushan said. He added, they (Government) appointed someone in a single day and no one knows what process was followed and what safeguards were taken. Justice Joseph said, as far he recalls, it takes three months for a person to get voluntary retirement.

“You need to produce before us the original file regarding the appointment of this officer. If there is no illegality, then you should not be afraid,” Justice Joseph said.  Venkataramani protested the way Bhushan flagged the issue of Goel’s appointment amid the hearing of a larger matter and wanted the court to look into it. Justice Hrishikesh Roy told Venkataramani that with his objection it looked like he was prejudging the mind of the court.

Justice Joseph told the Attorney General, “Please tell us whether you will produce the files or not unless you have an objection to that. If not, we will leave the matter at that and close the hearing.” AG Venkataramani said the court need not travel that far and that he was only trying to satisfy himself whether it would be appropriate for the bench to look into the file of an isolated incident amid the hearing of a larger issue.

“If there is a need to show (the files) to the court, we will certainly show it. If any wrong has happened, I, as Attorney General, would myself bring to the notice of the court. It is my duty as the law officer. This court cannot look into an isolated incident just because it was flagged by someone. The post has been vacant since May,” he said.

Justice Joseph said the court is only looking into the mechanism and see whether everything was according to the process.  “If you feel you should not disclose the file, then let us know. You have time till tomorrow. If you are busy, you can ask someone to place the file before us,” he said.

On November 19, Goel, a 1985-batch IAS officer of the Punjab cadre, was appointed as an Election Commissioner.

He was to retire on December 31 on attaining the age of 60 years. Goel would be in line to be the next CEC after incumbent Rajiv Kumar demits office in February 2025. He will join Kumar and Election Commissioner Anup Chandra Pandey on the poll panel.

There was a vacancy in the Election Commission (EC) following the retirement of previous CEC Sushil Chandra in May. Goel was the Secretary in the Ministry of Heavy Industries till recently and his voluntary retirement came into effect on November 18. He has also served in the Union Culture Ministry.