HUMAN MINDS ARE IN TROUBLE

HUMAN MINDS ARE IN TROUBLE 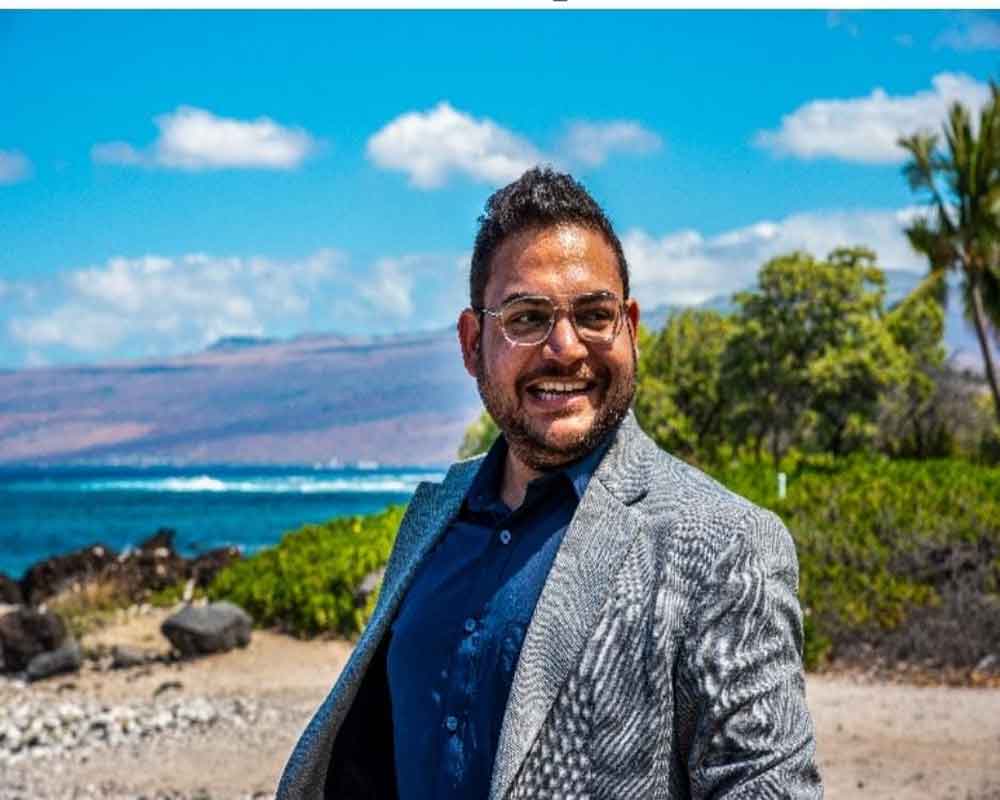 Human brain functions better without a smartphone. Excess usage might lead to the impairment of social and emotional abilities of the human mind.

Human minds are in a state of constant turmoil. Everyone is competing with one another to be happy and content in this world, but the problem is that no one knows how to do it. Perfectly balancing reality and artificiality has become problematic in today's fast-paced world, resulting in adverse mental health issues in all ages of people.

Excess of everything is bad. Mobile technology was invented to make communication easy and quick, but its excessive advancements have affected human cognition. "The human brain functions better without a smartphone. Also, excess smartphone usage might lead to the impairment of social and emotional abilities of the human mind, further leading to becoming inattentive," says Dr Supreet Khare,  CEO at California Medical Behavioral Health

Dr Yashwant Chaudhri, a renowned psychiatrist, explained that internet user behaviour was completely changed when the COVID-19 pandemic hit the world. According to the NCBI, the lockdowns across countries have entailed a rise in the use of information systems and networks, with massive changes in usage patterns and user behaviour.

The corporate world and even the smaller enterprises were left with no other options but to switch online to get their jobs done. When the whole world found themselves stuck between their smartphones and laptops, online marketers plunged into this pool of opportunity. A 2020 study shows that lifestyle and mental health disruptions became common during the pandemic, and the world became entirely dependent on the internet. Marketers incorporate innovative ways to keep their consumers glued to their screens 24x7.

Social media and self-harm among youth have become quite prevalent, shows data. Over a dozen cases of suicide were reported in the USA that involved younger people. Internet hecklers frequently use social media to promote lewd comments and make brutal attacks on others. They often send racial messages on the influencers' photos and share morphed pictures of the ones they hate, causing the victims embarrassment, hurt, and actual agony.

Researchers at California Medical Behavioral Therapy stated that technological advancements lead to distressing brains. Further explaining that the human brain consists of about one billion neurons; still, only a limited amount of information can be retained. From online shopping of groceries, clothes, and even medicines, to dating on online applications, innovation has comforted human life to the next level. But is it helping humankind or destroying it?

Technologies have cut down human interactions to zero, and let's not forget that man is a social animal, and virtual interactions are not enough to gratify people's minds.

Due to advanced technologies, doctors are working on a more focused and detailed study on mental health issues.