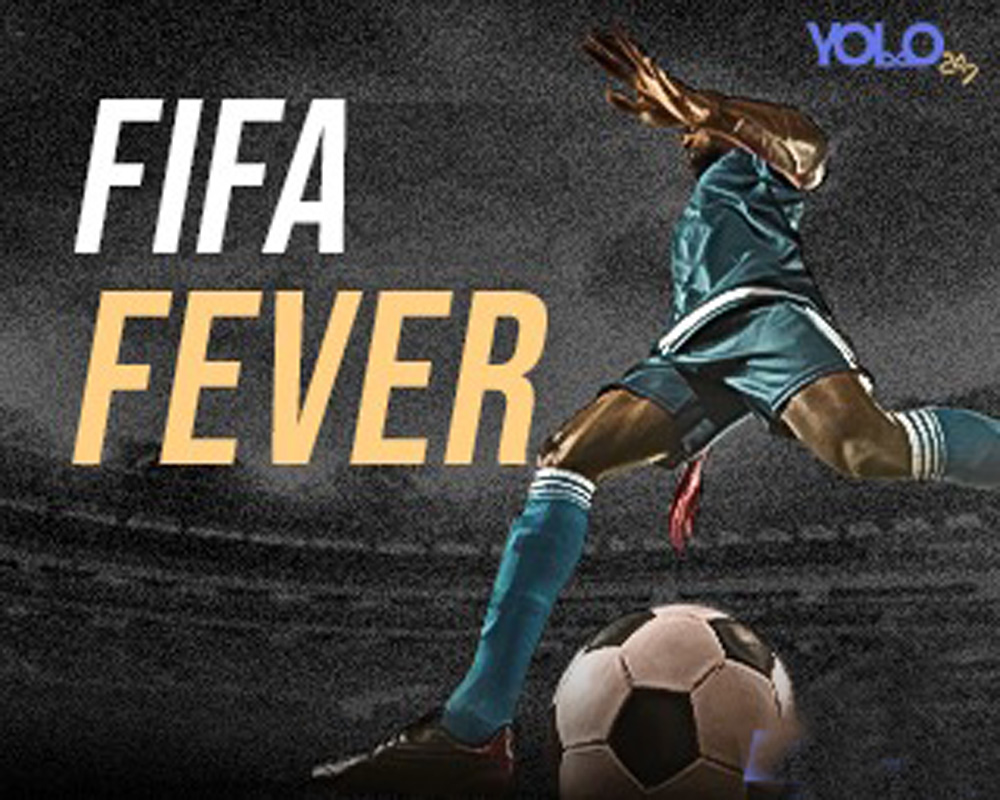 A Match that will DRAW a lot of attention!

Croatia and Belgium will fight against each other for a place in the round of 16 on Thursday. Both teams suffered contrasting fortunes in their respective last games. The Luka Modric-led side came back from a goal down to register a thumping win over Canada, while Belgium tasted a shocking 0-2 defeat at the hands of Morocco.

Croatia - Confidence at the right time

After a stellar show against Canada, Croatia will feel confident about securing a place in the knockout stage. The 2018 World Cup runner-up, who lacked ruthlessness in the opening game, produced a solid performance under pressure against Canada. Ivan Perisic had a stellar performance as the versatile winger set up two goals, while Andrej Kramaic was clinical in front of the goal.

With RomeloLukaku likely to return to the playing 11, Croatia's back four has their task cut out against Belgium. They conceded a goal in the second minute of the match against Canada, and DejanLovren and Co knows they cannot afford to give space to Lukaku, Eden Hazard, and Kevin De Bruyne inside their half.

Belgium - Crisis at the Worst Time

Belgium’s first defeat against an African side, Morocco, has put them under immense pressure ahead of the Group F decider. Roberto Martinez’s men, who opened their campaign with a 1-0 win over Canada, struggled for fluidity against Morocco. The defense, too, had an uninspiring outing in the two-goal defeat.

Belgium fans will be hoping that highly-experienced players will fire against Croatia. Kevin De Bruyne and Eden Hazard have had a quiet World Cup so far. Meanwhile, Lukaku played only a few minutes in Qatar as he is returning from a thigh injury. If Belgium’s attacking unit brings their A-game, the Red Devils are likely to make their way into the round of 16.

Players to watch out for

Kevin De Bruyne - Martinez will be pinning his hopes on the playmaker, who has racked up nine assists for Manchester City in the Premier League this season. De Bruyne can provide defense-splitting passes, and Belgium needs someone who can convert the opportunities into goals.

Andrej Kramaric -The 31-year-old struck twice in Croatia’s victory over Canada. With Ivan Perisic alongside him, Kramaric will pose a huge threat to Belgium’s aging backline, which struggled against Morocco. He had a total of five attempts on goal on Sunday.

In June 2021, Belgium clinched a 1-0 win over Croatia in an international friendly played in Brussels. Lukaku struck the winner for the Red Devils in the first half.

What are the chances?
The match is likely to end in a draw, with Croatia and Morocco progressing from Group F.