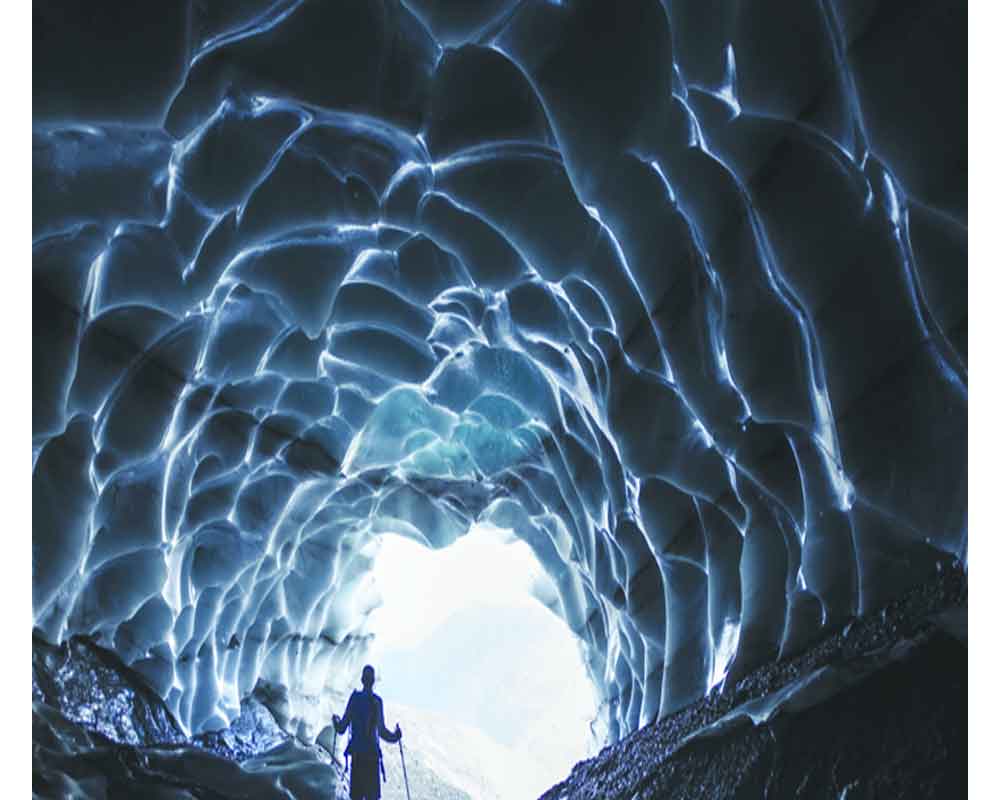 A battle is brewing around Europe’s rooftop over the planet’s most precious resource.

The crystal-clear waters issuing from the Alps could become increasingly contested as the effects of climate change and glacier melt become more apparent. Italy wants them for crop irrigation in the spring and summer. Swiss authorities want to hold up flows to help hydroelectric plants rev up, when needed.

For the first time in four years, government envoys from eight Alpine countries — big, small and tiny — were meeting under a grouping known as the Alpine Convention, which was set up 30 years ago to help coordinate life, leisure and the limited resources from Europe’s most celebrated peaks.

The envoys in Brig, Switzerland, representing pint-sized principality Monaco and small Slovenia as well as powerhouses like France, Germany and Italy, focused attention on October 27 on what’s known as the Simplon Alliance. Named after an Alpine pass between Italy and Switzerland, it aims to make transportation in the mountains more eco-friendly, such as by favouring rail over roads, electric vehicles and public transportation over private cars.

But with global warming causing a worrying shrinkage in Alpine glaciers this year, the issue of water frozen up in the mountains, or showered and snowed on them, is growing in importance. Environmental advocates say jockeying for water isn’t being addressed with enough urgency; they want the Alpine countries to do more to secure the future of the resource that’s been bountiful for centuries.

While many parts of the world have grappled with water woes, well-irrigated and relatively rich Europe has been largely spared so far. Droughts and wildfires raise seasonal worries, but there typically is enough water for agriculture, hydropower, ski resorts, and human consumption. Swiss children were once taught their country was home to the continent’s “water tower,” according to Maria Lezzi, head of Switzerland’s territorial development office.

However, factors like global warming, the fallout from Russia’s war in Ukraine on energy supplies and economic demands have made the issue more pressing.

Last month, Swiss authorities authorised a seven-month increase in the amount of water available for electricity generation from 45 of Switzerland’s 1,500 hydraulic plants — hoping to churn out up to 150 gigawatts more power. Alluding to the possible knock-on effect, the Swiss said the move could temporarily affect fish migration, “which could make replenishing fish populations more difficult in 2023.”

Meanwhile, sparse summer rainfall and a punishing heat wave in northern Italy — which melted snowfields and glaciers in the area — dried up the Po River, jeopardised drinking water and threatened irrigation in what’s known as the Italian food valley.

The “9th report on the State of the Alps” — drafted by the Swiss hosts — notes that water supply is a “particularly pressing issue” because the Alps are a huge reservoir of water, which ultimately flows to the benefit of some 170 million people along some of Europe’s most famous rivers, including the Danube, Po, Rhine and Rhone.

A draft of the report, obtained by The Associated Press, noted the need for “consistent availability of Alpine water” for industry, agriculture, hydropower and other uses, adding, “Climate change puts these functions under pressure, as glaciers are receding and precipitation regimes are constantly changing.”

“Reduced quantities of water and limited reliability of water supply will be a major issue in the coming decades,” it added.

Kaspar Schuler, director of CIPRA International, a commission devoted to protecting the Alps based in tiny Liechtenstein, said governments have done well to put water on the agenda but stopped short of steps to tackle the issue — by setting up working groups, expanding research, or coming up with ways that water can be better shared in the future.

“The description of the difficulties is well done by the Swiss, but they have still no courage to really address the elephant in the room,” said Schuler added.

While Alpine resorts and villages rely on water, the major upstream users are Switzerland’s hydropower plants, which want to hold onto the water until it’s most needed to power turbines that provide some 60 per cent of the country’s electricity.

But the biggest consumers of the water are downstream — industrial areas like Grenoble and Annecy in France, Austria’s capital Vienna, and areas around Bolzano in Italy’s South Tyrol are likely to feel an impact. The southern Alpine towns, especially in France and Italy with their drier climates, are more likely to undergo water shortage than the northern towns, the report said. “This is particularly true of inner-Alpine dry valleys such as the Aosta Valley in northwestern Italy, already affected by significant water stress.”

CIPRA’s Schuler suggested that many have become too complacent about the Alps’ bountiful waters — and those days may be over soon.

“Until now, all the non-Alpine countries — the lowlands — were happy that the Alps have been providing so much: landscape for leisure and sports, ski resorts, and the water as much as everybody needs,” he said. “So far, everybody was happy and the Alps delivered.”

“In future it will be a battle... about these resources because especially the lack of water can really harm a lot of people,” he said.

Environment Minister Uros Brezan of Slovenia, which is set to take over the Alpine Convention’s presidency, said regional authorities were not taking the issue lightly. “I think the member states of the EU and also members of the Alpine Convention are well aware that water scarcity problem cannot be solved only within the national borders, but has to be addressed internationally,” he said.