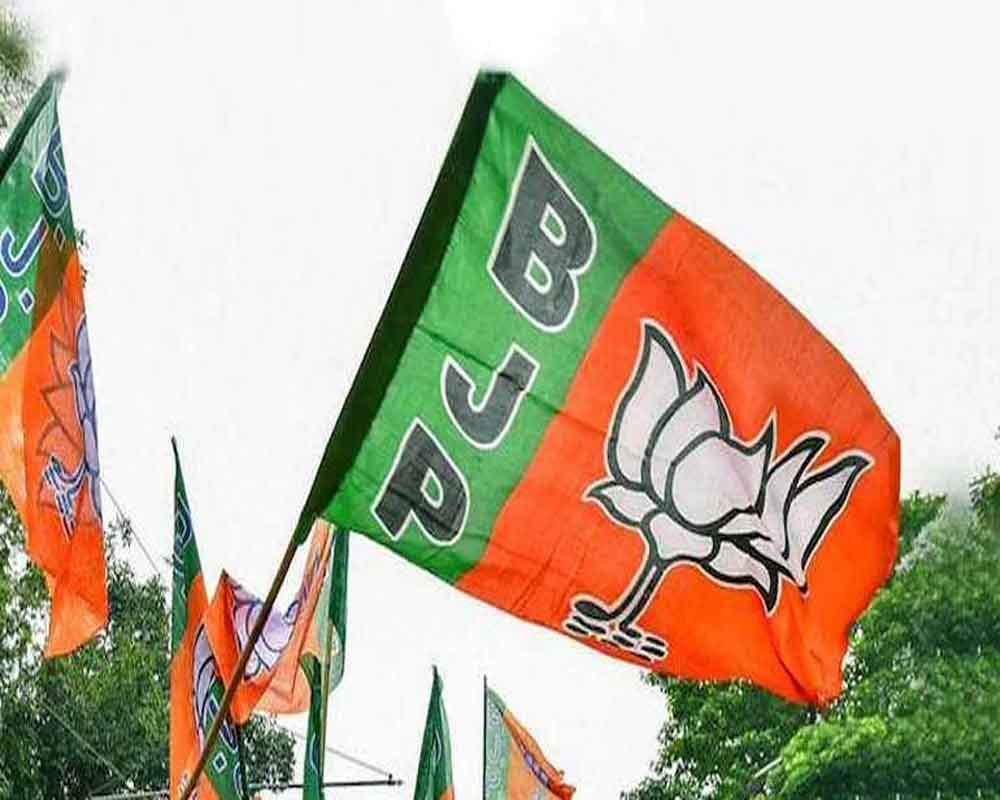 The BJP on Friday drafted a number of senior leaders, including former chief ministers Vijay Rupani and Biplab Kumar Deb besides former Union ministers Prakash Javadekar and Mahesh Sharma, into organisational work and made them as in-charges of party affairs in different states.

The BJP also named its general secretary Vinod Tawde as its new in-charge for Bihar, where the party recently lost power after JD(U) snapped ties with it. Mangal Pandey, its former Bihar minister, will look after West Bengal.

Harish Dwivedi will continue to be co-incharge for Bihar and the party's IT cell head Amit Malviya for West Bengal.

BJP spokesperson Sambit Patra has been given an important organisational responsibility. He has been named coordinator for eight northeastern states and party's national secretary Rituraj Sinha as joint-coordinator, the BJP said in a statement.

The appointments hold significance as a large number of senior leaders, who had no organisational post currently, have now been given new responsibilities.

Some others like Patra's stature have been elevated in the party.

Rupani will be in-charge for Punjab and Chandigarh, Deb for Haryana and Javadekar will look after party work in Kerala.

Incidentally, both Gujarat and Tripura are heading for assembly polls and the party's decision to give new responsibilities to Rupani and Deb may have been driven by the BJP's desire to keep its affairs in order in in their home states.

Senior party leader and member of its central election committee Om Mathur will be in-charge of the party's affairs in Chhattisgarh and its former Uttar Pradesh unit president Laxmikant Bajpai will look after the work in Jharkhand.

Former Union minister and party MP Mahesh Sharma has been made in-charge of Tripura, another MP Vinod Sonkar will look after party work in two Union territories -- Dadra Nagra Haveli and Daman Diu.

Recently elected Rajya Sabha member of BJP Radha Mohan Agarwal will be its incharge for Lakshadweep.

Meanwhile, BJP general secretary Arun Singh will continue to be its in-charge for Rajasthan and P Muralidhar Rao for Madhya Pradesh.

The party has also appointed some co-incharges - its national secretary Narinder Singh Raina for Punjab, Arvid Menon for Telangana, Vijay Rahatkar for Telangana and Asha Lakra for West Bengal.

While the party's national secretary Pankaja Munde and Ram Shankar Katheria will continue to be co in-charges for Madhya Pradesh, Nitin Nabin for Chhattisgarh.