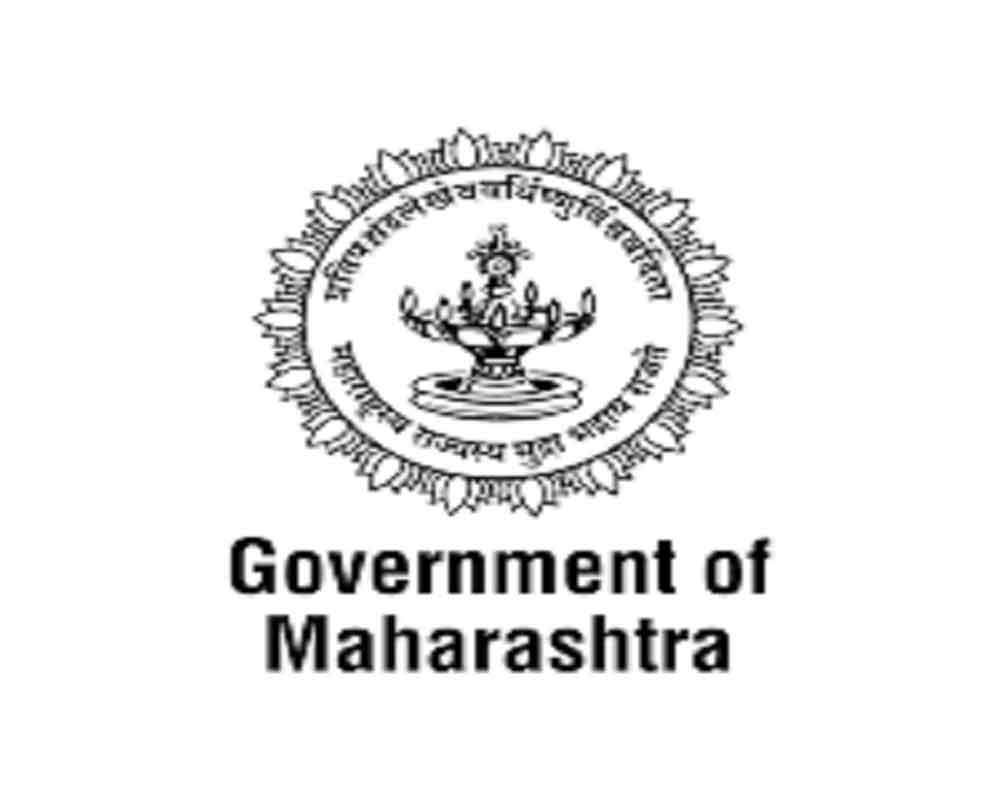 The Maharashtra government has directed the collectors of all districts in the state to set up Chief Minister's Secretariat Cells in their respective districts for early redressal of people's grievances.

A Government Resolution (GR) to this effect was issued on Friday. It said the Chief Minister's Secretariat Cells were earlier set up at the divisional level. But the facility is being further extended to the district level so that the issues faced by villagers can be addressed immediately. The government order also said that earlier, citizens had to go all the way to the state secretariat in Mumbai to submit their applications and get their issues resolved. But their time and efforts were saved with the setting up of the divisional CM Secretariat offices. "Now to make the task easier further and make it more transparent as well as speedy, the decision to set up the district level cells has been taken," it said. Resident Deputy Collectors of the district will head the cell and a Nayab Tehsildar will assist him or her in the task, it added.