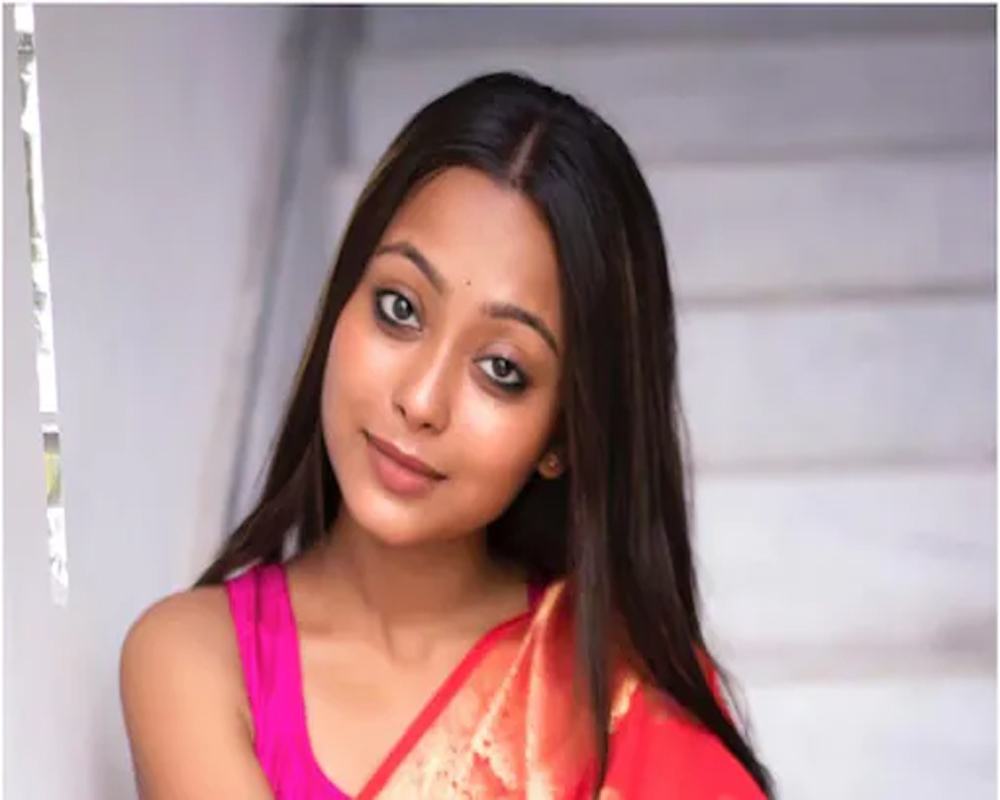 A 21-year-old model has been found hanging in her rented apartment in Dumdum area of Kolkata, days after a television actor died by suicide, police said on Thursday.

The body of Bidisha De Majumder was found hanging in her apartment in Nager Bazaar on Wednesday evening after neighbours broke open the door, a police officer said.

A suicide note was found near the body in which it was written that she was taking the extreme step due to a lack of career opportunities, he said, adding handwriting experts will scrutinise the letter.

The model hailed from Naihati in the northern suburbs of the city and was a popular face in bridal make-up photo shoots.

The modeling fraternity expressed grief over the incident.

"Why did you do this? Only yesterday you changed your Facebook dp, cover pic and instagram dp. You had posted after the suicide of serial actress Pallabi Dey that one should not have taken such a hasty step. And now you yourself have done the same thing," model Santu Mondal posted on social media.

Popular TV soap actor Pallabi Dey was recently found hanging in his rented flat in Garfa area of South Kolkata. The post-mortem examination report confirmed death by hanging and police said prima facie it appeared to be a suicide case. Police had arrested her live-in partner in connection with the incident.