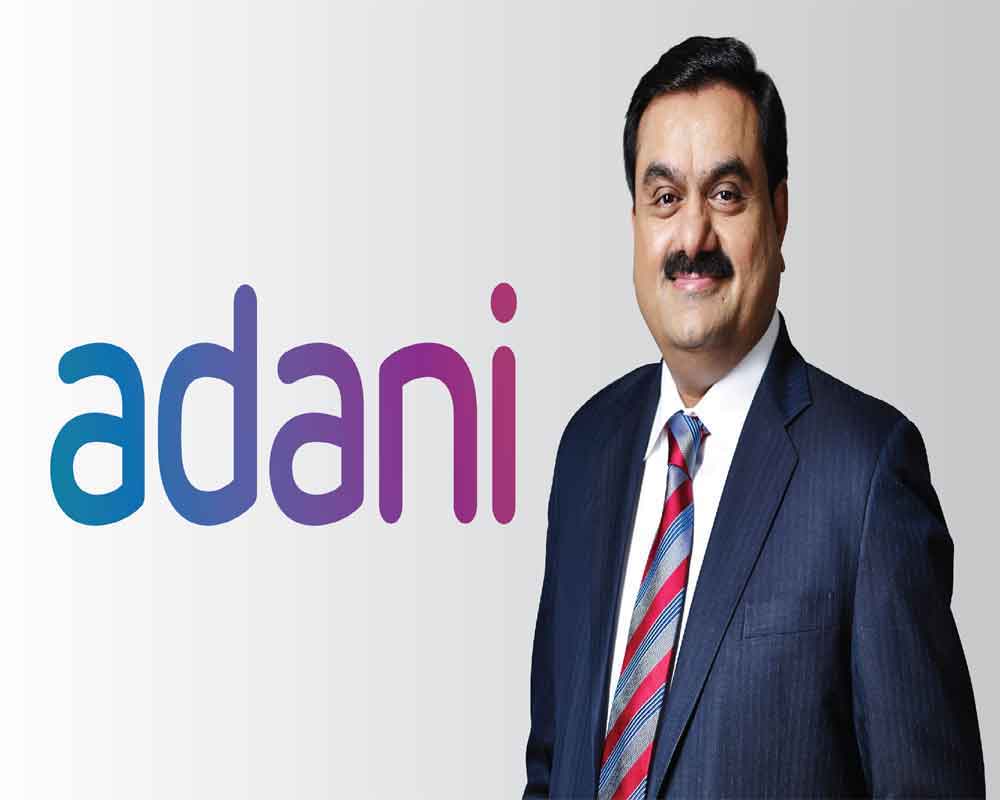 In a stock exchange filing late on Tuesday, New Delhi Television Ltd said the two have resigned as directors on the board of RRPR Holding Private Limited (RRPRH) with immediate effect.

Prannoy Roy is the Chairperson of NDTV and Radhika Roy is an Executive Director.

The board of RRPR Holding has approved the appointment of Sudipta Bhattacharya, Sanjay Pugalia and Senthil Sinniah Chengalvarayan as Directors on its board with immediate effect, NDTV said.

The appointments and resignations were approved by the RRPRH board at its meeting on Tuesday.

The three are nominees of Adani Group which earlier this week had taken control of RRPR Holdings.

In 2009, Roys had taken an interest-free loan of over Rs 400 crore from a firm linked to Reliance Industries, that eventually ended up with a closely-held firm, Vishvapradhan Commercial Pvt Ltd. The loan allowed VCPL to convert warrants into shares of RRPR Holdings, which held a 29.2 per cent stake in NDTV.

Adani group in August bought VCPL and sought to convert the warrants into shares. NDTV promoters initially opposed the move saying they were not consulted but earlier this week relented and allowed the conversion, which gave VCPL a 99.5 per cent stake in RRPR Holding.

With Adani group controlled entity VCPL firmly in the saddle of RRPR Holdings, the Roys resigned as directors of the company.

RRPR, or Radhika Roy Prannoy Roy Holdings Private Limited, till now was classified as a promoter entity. It held 29.18 per cent stake in the news channel. Prannoy Roy holds 15.94 per cent of NDTV and Radhika Roy another 16.32 per cent (together 32.26 per cent).

Post acquisition of VCPL, Adani group launched an open offer to acquire a 26 per cent stake in NDTV. That offer opened on November 22, and will close on December 5.

The offer has so far got offers for 53.27 lakh shares or a third of the entire open offer size. This despite the deep discount of the open offer price in comparison to the current stock levels.

The ports-to-energy conglomerate is seeking as much as 1.67 crore shares or 26 per cent of equity from NDTV's minority investors.

A successful open offer will give Adani group a controlling stake of just over 55 per cent and it may then seek to oust Roys from the board of the channel.

Pugalia is the chief executive officer and editor-in-chief of media initiatives at Adani Group.