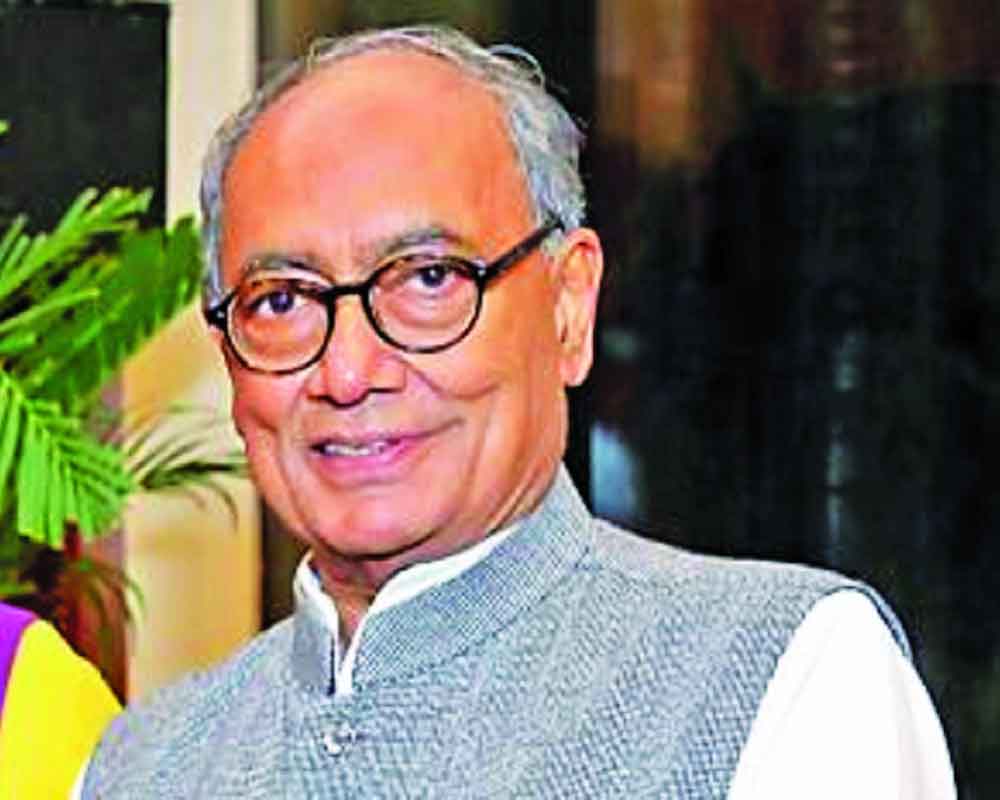 Senior Congress leader and former Madhya Pradesh chief minister Digvijaya Singh seems to relish being in news—even if that harms his own party. His recent statement there is no proof of surgical strikes exemplifies his penchant for attracting attention. Rahul Gandhi did the sensible thing by dissociating the party from Singh’s comments. Gandhi unequivocally said that Congress leaders “disagree with Digvijaya Singh’s views.” He went on to say that the armed forces do their “job exceptionally well. They don’t need to be providing proof.” The grand old party would like to believe that Gandhi’s statement would bring a closure to the issue. But the Bharatiya Janata Party (BJP), which on Monday had condemned Singh for questioning the 2016 surgical strike, is unlikely to let his recent remarks be buried. It has already said that he “echoes Pakistan’s narrative” on the Pulwama terror attack which killed 40 CRPF personnel in 2019. It will keep raking up his remarks. Worse, Singh himself is likely to come up with statements that the BJP loves to denounce. For how Rahul Gandhi would keep disagreeing with Singh’s intemperate statements is a question that the party top brass must deliberate on. Perhaps Singh says such things to make headlines; perhaps his politics of championing the cause of Muslims has resulted in a temperament that triggers such remarks; it is, however, the GOP that gets hurt. Championing the cause of Muslims—which usually meant pandering to the most retrograde sections of the community, and which the BJP rightly calls Muslim appeasement—was a winning proposition in the pro-Modi era. Many a political career was made just by mouthing the fashionable, ‘secular’ homilies.

Intellectual elites, most of them of Left-liberal disposition, were quite accommodating towards politicians whose ‘secular credentials’ were impeccable. So, Lalu Prasad Yadav got considerable traction despite serious charges of corruption against him and the withering away of the administration in Bihar under his watch. Digvijaya Singh flourished in that era. He called the Batla House encounter on September 19, 2008, at Jamia Nagar in Delhi “fake.” This was despite the fact that in that encounter an ace Delhi Police officer was killed and the Delhi Police was under his own party’s government. In 2016, he repeated his demand for a judicial probe into the encounter. Other Congress leaders have also played the same game. In 2012, for instance, the then law minister Salman Khurshid said Congress president Sonia Gandhi “wept bitterly” when she came to know about the young Muslim boys killed in the encounter. The BJP correctly called Khurshid’s statement as a “communal ploy to get Muslim votes.” That was then. The dynamics of politics were conducive for such ploys. But that politics is well past its expiry date. The sooner Singh recognises this fact, the better for his party.