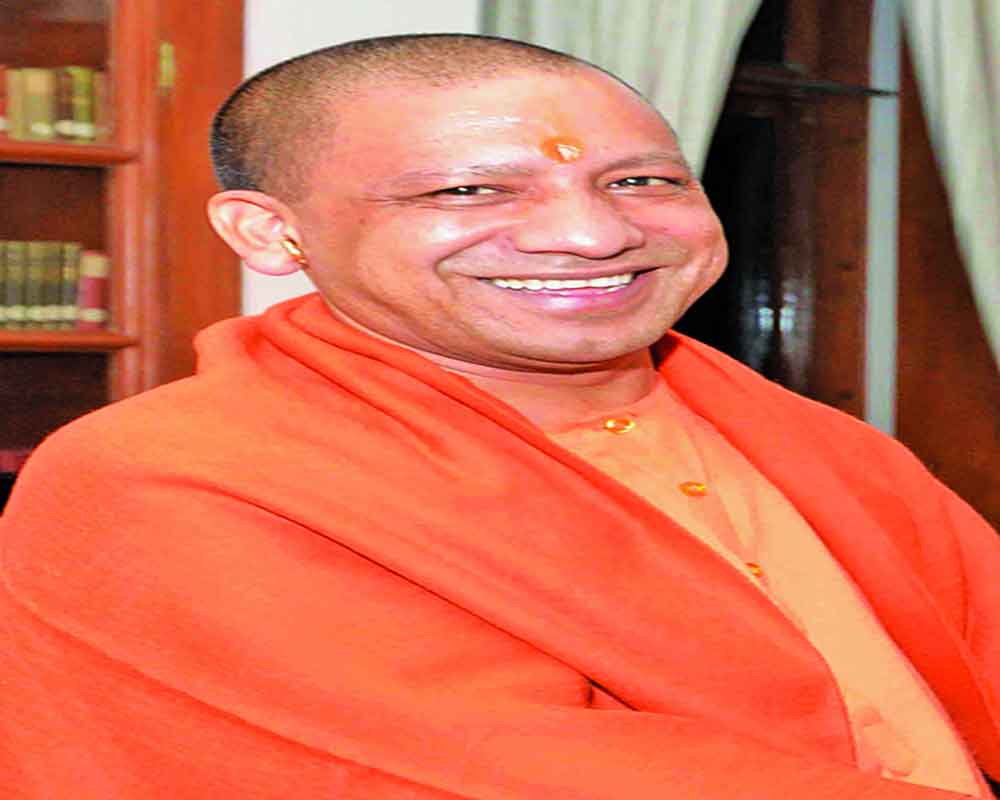 The Uttar Pradesh Government seems to be serious about its dream to make the state a film-making centre. Chief Minister Yogi Adityanath on Thursday met a number of leading lights of Hindi cinema on Thursday for the purpose. In fact, the state has been trying to attract the film industry for quite some time. Film City came up at Noida decades ago, but it eventually got occupied by television news channels. Undeterred by the failure of Noida’s Film City to become a major film centre, the Chief Minister interacted with several people from the film fraternity, including producer Boney Kapoor, actor Ravi Kishen (who is also Lok Sabha MP from Gorakhpur), Bhojpuri actor Dinesh Lal Nirhua, playback singers Sonu Nigam and Kailash Kher, actor Suniel Shetty, and filmmakers Chandraprakash Dwivedi, Madhur Bhandarkar, and Rajkumar Santoshi. A day earlier, the Chief Minister had met actor Akshay Kumar. After the half-an-hour-long meeting, Kumar said, “Many big production houses, producers, directors and actors are waiting for the UP Film City. The development of world-class film and infotainment city in UP will provide a new option to the cinema world.” If that happens, UP will see a lot of economic development and employment generation. As the largest Hindi-speaking state, UP is quite apt to have a film centre. With the state administration keen on a film city, it can become a reality in the foreseeable future. So far, so good.

However, it takes more than political will and administrative support to develop a film city; it also requires a socio-cultural milieu in which creative arts can flourish; and it is here that the shoe pinches. UP, like most other parts of the Hindi heartland, is dominated by the Bharatiya Janata Party and its front organisations. One of the biggest ailments that the saffron party is afflicted with is a kind of split personality disorder. Party leaders and Government functionaries talk about world-class infrastructure, state-of-the-art facilities, the latest technologies like artificial intelligence and machine learning, and so on; they also walk the talk, as evident from the various policies and programmes that the Centre and BJP Governments in states are implementing. Anyone viewing such developments would say that these guys belong to the 21st century. But, unfortunately, many of them also belong to the 17th century; one just has to notice their views on cows and mythology to realise this fact. Many centuries live in the BJP. The 21st century BJP may want UP to emerge as a prominent film centre, but will the medievalists let that happen? That is the moot question. It is a well-known fact that cinema gets the worst treatment from the enemies of free speech; also, most of these enemies are from the Hindutva camp. The folks who scrutinise Ravan’s looks and Deepika Padukone’s dress may not like the ways of filmy people in their state. If Adityanath can control that, the film city project may become successful.