We should’ve been consulted on panel, say wrestlers

We should’ve been consulted on panel, say wrestlers 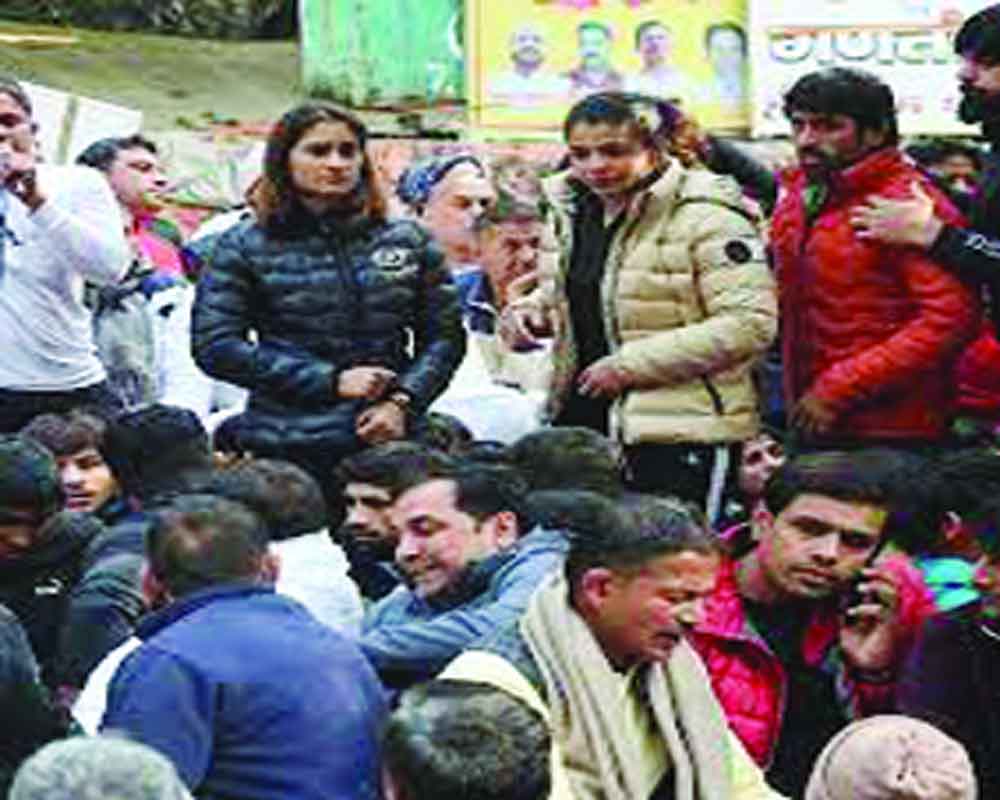 India’s top wrestlers are unhappy with the Union Sports Ministry   for not consulting them before forming the oversight committee that will probe molestation and corruption charges against Wrestling Federation of India (WFI) president Brij Bhushan Sharan Singh, who is also a six-time BJP MP from Uttar Pradesh.

Sports Minister Anurag Thakur announced on Monday that a five-member oversight committee, headed by legendary boxer M C Mary Kom, will probe  the charges against the WFI boss and also manage the day-to-day affairs of the Wrestling Federation of India.

“We were assured that we will be consulted before the formation of the oversight committee. It’s really sad that we were not consulted,” the wrestlers tweeted and tagged Prime Minister Narendra Modi, Home Minister Amit Shah and Thakur.