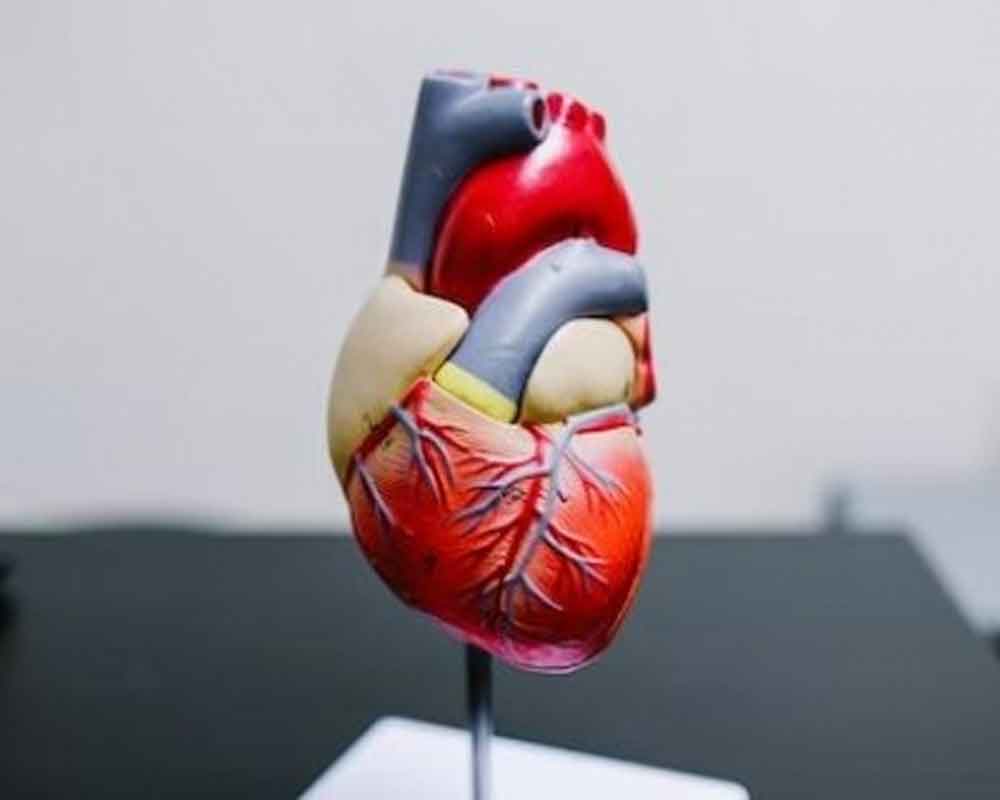 Female and male hearts respond differently to the stress hormone called noradrenaline, a study in mice has revealed.

The findings may have implications for human heart disorders like arrhythmias and heart failure and how different sexes respond to medications, according to the study published in Science Advances.

The team built a new type of fluorescence imaging system that allowed them to use light to see how a mouse heart responds to hormones and neurotransmitters in real time.

The mice were exposed to noradrenaline, also known as norepinephrine.

Noradrenaline is both a neurotransmitter and hormone associated with the body's "fight or flight" response.

The study also noted that however, some areas of the female heart return to normal more quickly than the male heart, which produces differences in the heart's electrical activity.

"The differences in electrical activity that we observed are called repolarisation in the female hearts. Repolarisation refers to how the heart resets between each heartbeat and is closely linked to some types of arrhythmias," said Jessica L Caldwell, first author of the study.

"The study reveals a new factor that may contribute to different arrhythmia susceptibility between men and women," Caldwell added.

In this study, the researchers were interested in looking at factors that may contribute to arrhythmias.

Arrhythmias are a type of heart disorder where the electrical impulses that control heartbeats don't function properly.