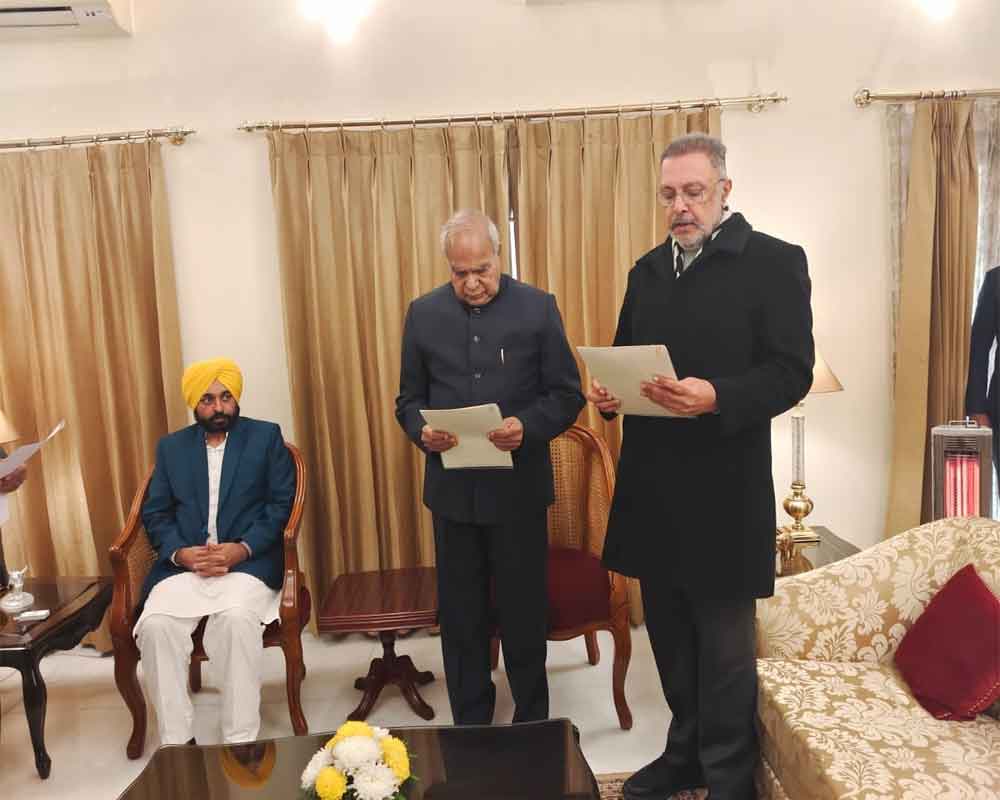 The development comes shortly after Fauja Singh Sarari resigned as Cabinet minister after he was embroiled in a controversy over an audio clip in which he allegedly discussed ways to "trap" some contractors in order to "extort" money.