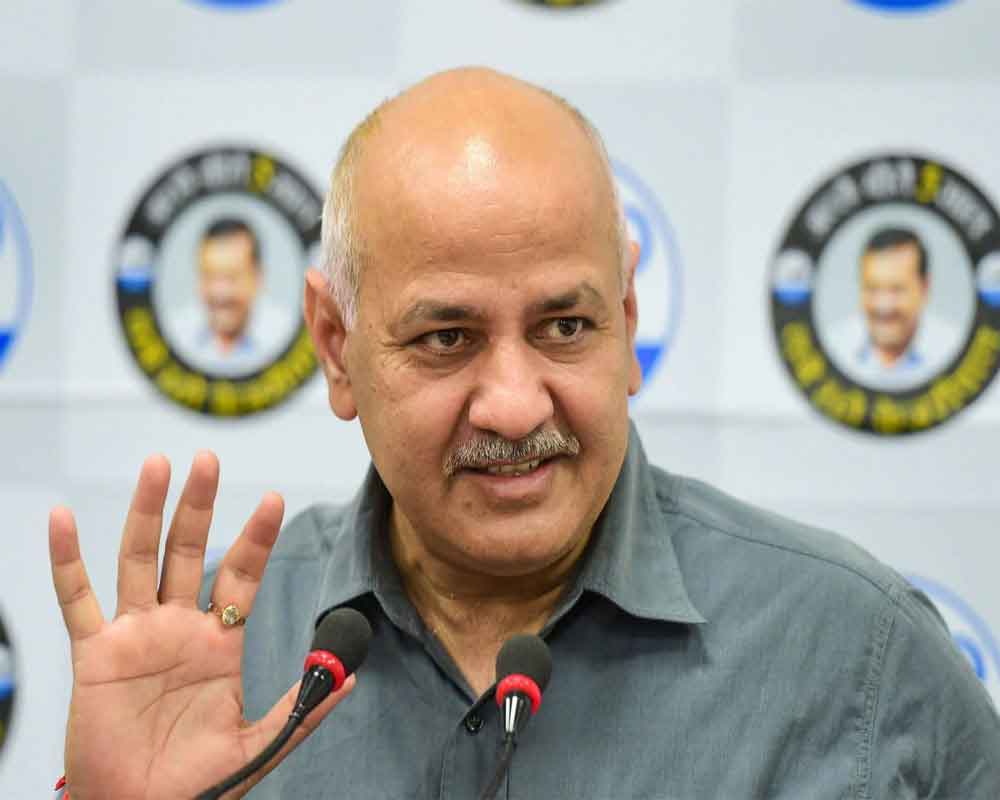 The Municipal Corporation of Delhi (MCD) House was adjourned on Tuesday without electing mayor and deputy mayor amid a ruckus by some councillors.

After the oath of aldermen and elected councillors, the House was adjourned for 15 minutes during which a number of BJP councillors started moving into the House, chanting "Modi, Modi", and raised slogans against AAP supremo Arvind Kejriwal.

Sisodia, a senior Aam Aadmi Party (AAP) leader, also accused the BJP of "running away from the election of mayor".

"Everyone saw the drama of the BJP. The public had got fed up with their rule in the MCD. They gave mountains of garbage to Delhi and ruined the entire capital," Sisodia said.

"First, they avoided MCD elections and when the public has showed them the door, they are running away from the election of mayor," he said.

The BJP should accept their defeat in the MCD polls and ensure smooth election of mayor, he said.

The BJP knows that an AAP mayor will expedite work that it couldn't do. This is not democratic, he said.

"We demand that the MCD House be reconvened and mayoral election be held today only," Sisodia said.