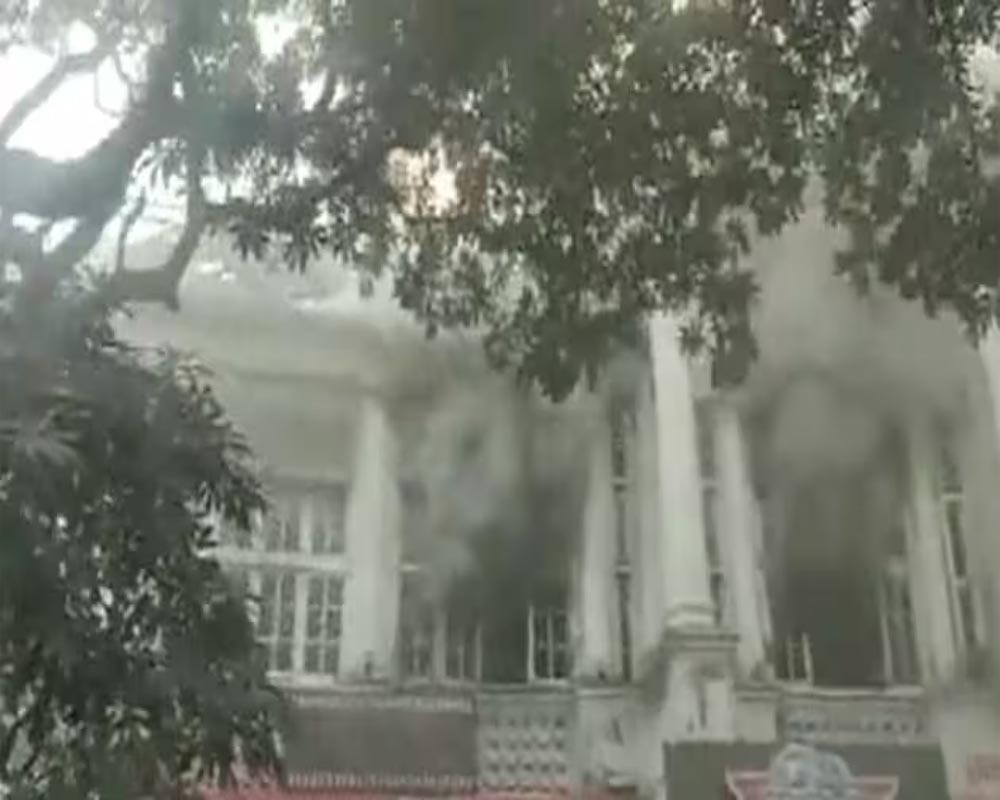 A fire broke out in a hotel in central Delhi's Connaught Place on Saturday morning, officials said.

There was no report of any injury to anyone, they said, adding that the hotel is in 'F' block of Connaught Place.

The Delhi Fire Services received information regarding the fire at 8.51 am, following which 13 fire tenders were rushed to the spot to douse the blaze, the officials said.

The fire was brought under control at around 10.35 am and the cooling process is underway, they added.