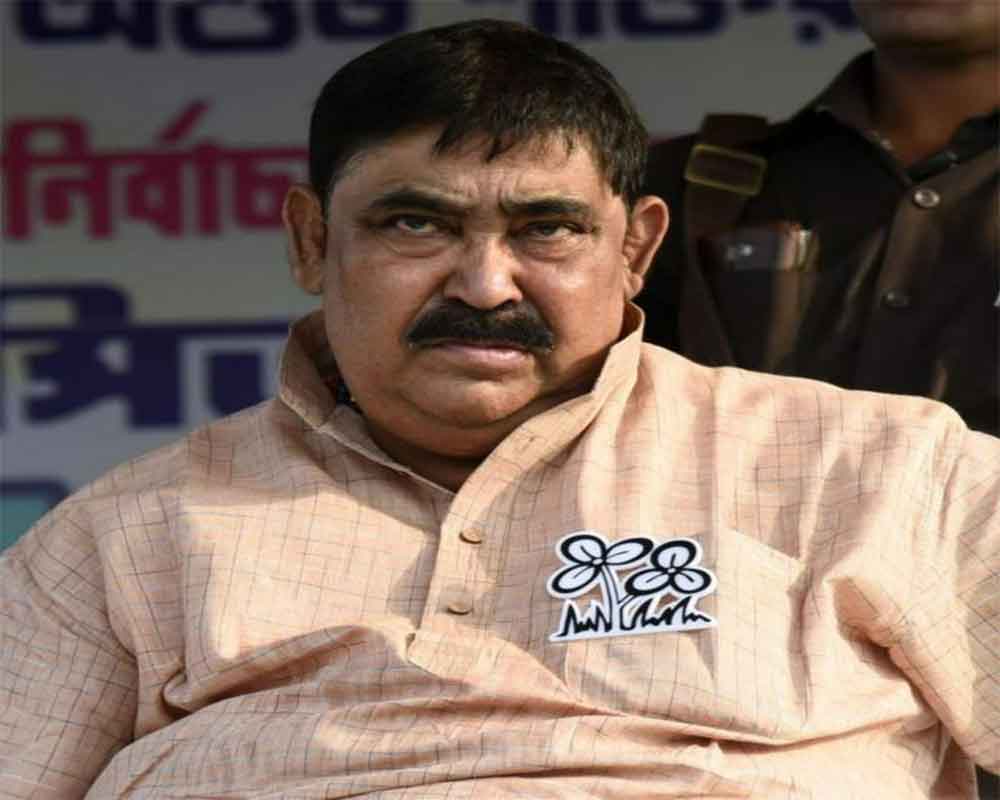 Special judge Raghubir Singh dismissed the bail application of Mondal, noting there was no ground to grant him the relief.

The court passed the order after taking note of the arguments made by Special Public Prosecutor of the Enforcement Directorate (ED) Nitesh Rana, who said the application filed by the accused was without any merit.

Mondal, the TMC's Birbhum district president and a close aide of Chief Minister Mamata Banerjee, was arrested by the agency which had registered the money laundering case following an FIR by the CBI in Kolkata against Satish Kumar, the then Commandant of the BSF.

The FIR alleged that Mondal, along with Kumar, other public servants and private persons, was involved in the multi-crore rupees cattle smuggling racket.