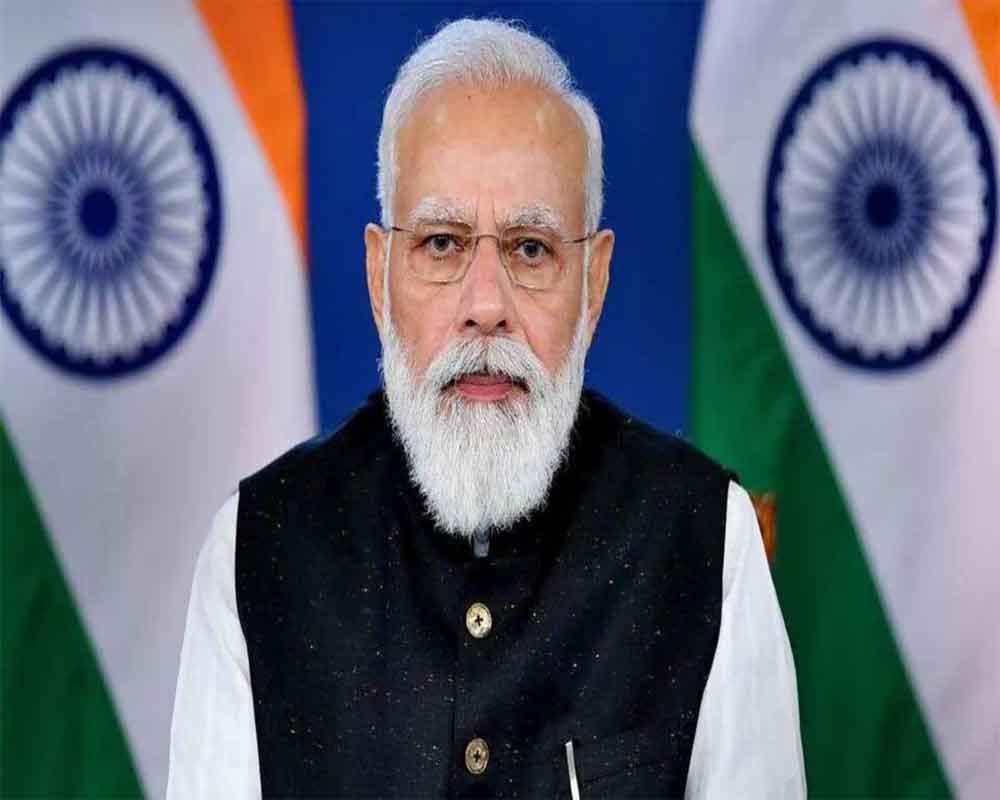 The directions were reportedly issued by Apurva Chandra, Secretary, Ministry of Information and Broadcasting on Friday using the emergency powers under the IT Rules, 2021.

Sources said senior officials of several ministries, including external affairs, home affairs, and information and broadcasting, examined the documentary and found it to be an attempt to cast aspersions on the authority and credibility of the Supreme Court, sow divisions among various Indian communities, and make unsubstantiated allegations regarding actions of foreign governments in India.

They said the documentary was found to be undermining the sovereignty and integrity of India, and having the potential to adversely impact friendly relations with foreign states as also public order within the country.

Orders have also been issued to Twitter for blocking of over 50 tweets containing links of the YouTube videos concerned, they said, adding that social media platforms have complied with the directions.

Earlier, the Ministry of External Affairs had described the BBC documentary as a "propaganda piece" that lacked objectivity and reflected a colonial mindset.

The two-part BBC documentary claims it investigated certain aspects relating to the 2002 Gujarat riots when Prime Minister Narendra Modi was the chief minister of the state.

"Let me just make it very clear that we think this is a propaganda piece designed to push a particular discredited narrative. The bias, the lack of objectivity, and frankly a continuing colonial mindset, are blatantly visible," External Affairs Ministry spokesman Arindam Bagchi had said on Thursday responding to questions on the documentary.

On comments made by former British Foreign Secretary Jack Straw on the riots, Bagchi said he seemed to be referring to some internal report of the UK government.

"How do I have access to that? It is a 20-year-old report. Why would I just jump on it now? Just because Jack Straw says it, how do they lend it that much legitimacy?" he wondered.