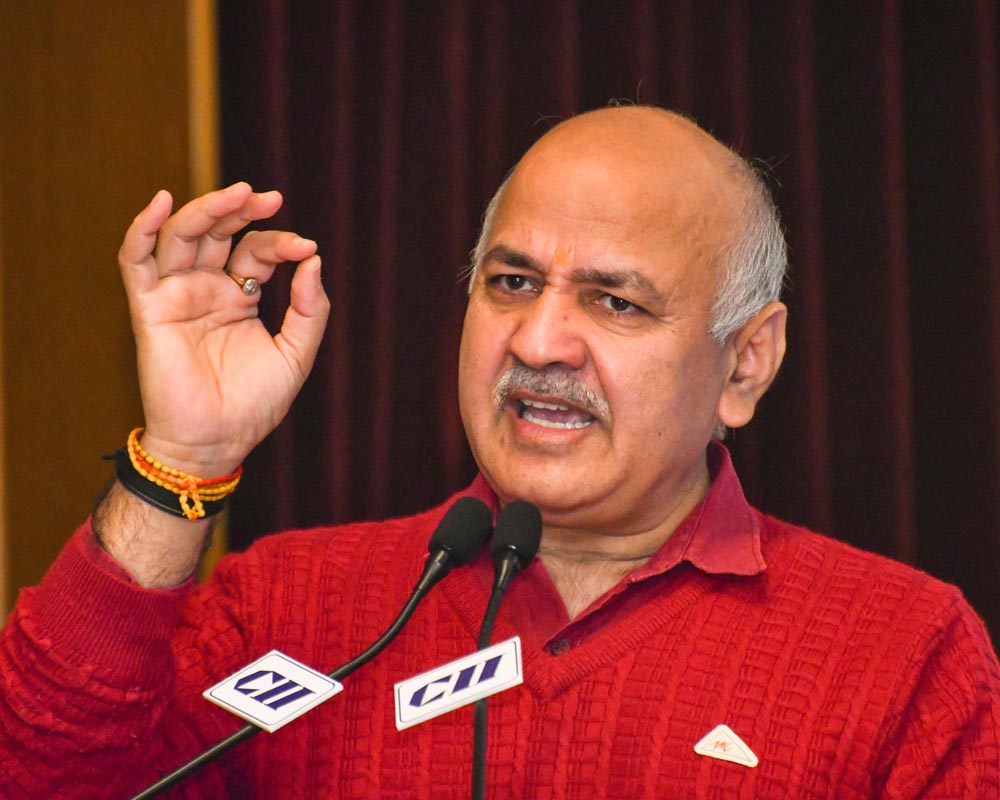 Delhi Deputy Chief Minister Manish Sisodia lashed out at Lieutenant Governor VK Saxena on Saturday, accusing him of making "false allegations" against the education department and "mocking" the teachers working in the national capital.

In a letter to Saxena, Sisodia said the LG's letter to Chief Minister Arvind Kejriwal on Friday was written with a political motive and his "false allegations" against the education department were an "insult" to the students and teachers of Delhi.

"The LG wrote the letter with a political motive and said that no work has been done in the Education Department of Delhi. His allegations are an insult to the students and teachers of Delhi. I am requesting the LG not to mock the work of our teachers, who have done wonders in the department," Sisodia, who also holds the education portfolio, wrote to Saxena.

In his letter to Kejriwal on Friday, the LG tried to put the Aam Aadmi Party (AAP) government in Delhi in the dock by raising several issues related to the city's education sector.

Responding to the LG's allegations, Sisodia said the figures provided by him were false and that he "defamed" the entire education system of the national capital with his statement.

Taking to social media, Kejriwal said Delhi's teachers, students and their parents have together worked hard in the last seven years to reform the city's education system.

"Instead of insulting the education system, the LG should encourage them," the chief minister added.