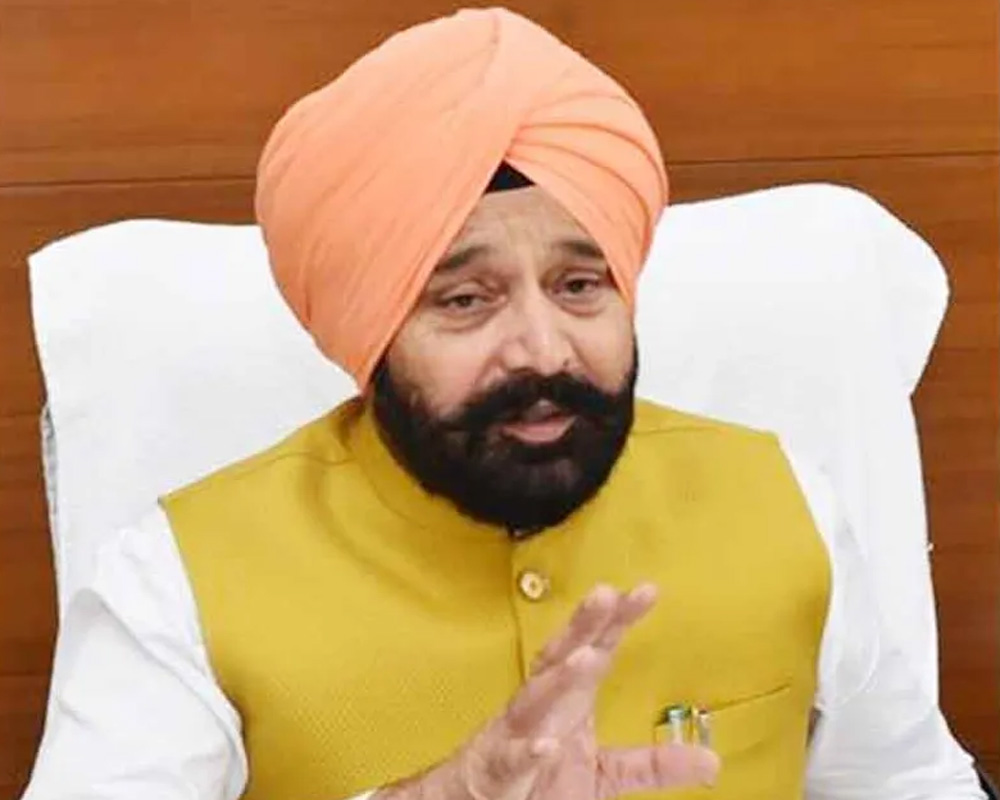 Punjab minister Fauja Singh Sarari resigned from Chief Minister Bhagwant Mann's Cabinet on Saturday, months after an audio clip surfaced in which he was purportedly heard "fixing a deal to extort money".

Opposition parties in Punjab had been demanding that Sarari be sacked and arrested over the audio clip. Sarari, however, has rubbished allegations against him.