Who is Sharukh Khan, asks Himanta

Who is Sharukh Khan, asks Himanta 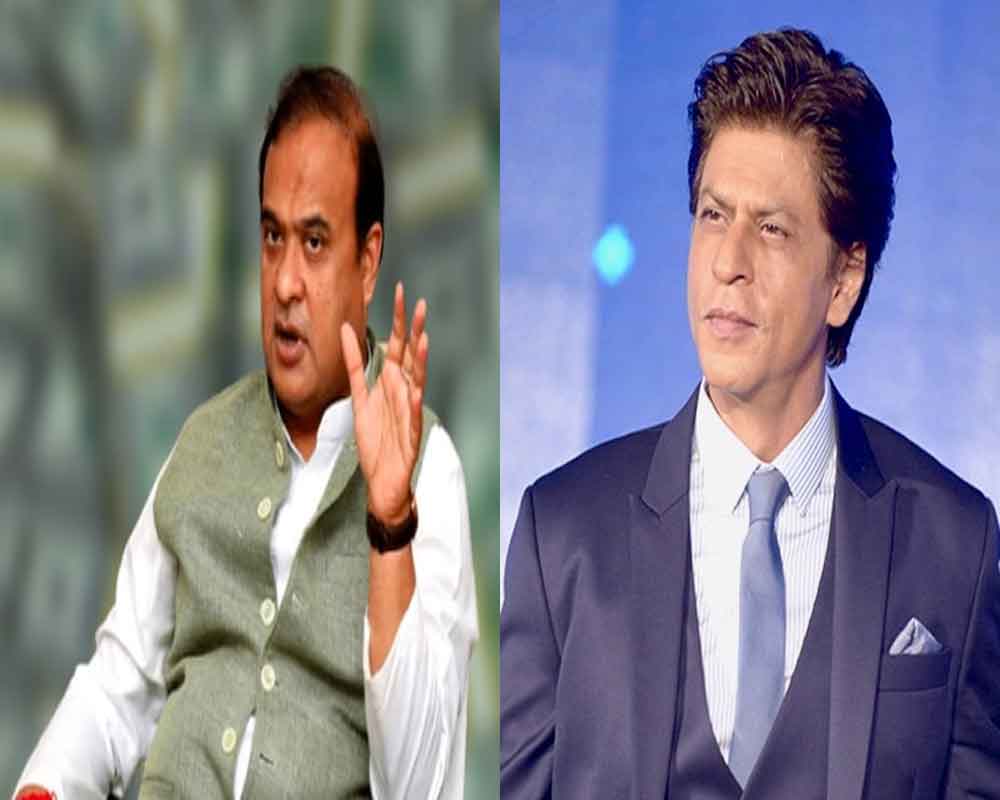 "Who is Shahrukh Khan? I don't know anything about him or the film Pathaan", was Chief Minister Himanta Biswa Sarma's curt answer to queries by reporters here on Saturday.

The mediapersons had raised questions on the violent protest by Bajrang Dal activists, who stormed a theatre at Narengi in the city on Friday where the film is slated to be screened, tore down its posters and burnt them.

"Khan has not called me, though many from Bollywood do so, regarding the problem. But if he does, I will look into the matter.

"Action will be taken if law and order has been violated and a case has been filed," he said.

Bollywood megastar Shahrukh Khan and his film 'Pathaan' are facing backlash for showing Deepika Padukone in a saffron bikini in the song 'Besharam Rang'. Many leaders, including from the Vishwa Hindu Parishad have demanded a ban on the film.

When reporters told him that Khan is a Bollywood superstar, Sarma said that the people of the state should be concerned about Assamese and not Hindi films. He said the Assamese film 'Dr Bezbarua - Part 2', the first directorial venture of late Nipon Goswami, will be released soon. "People should see it."

'Pathaan', which has been directed by Siddharth Anand, will be released on January 25.