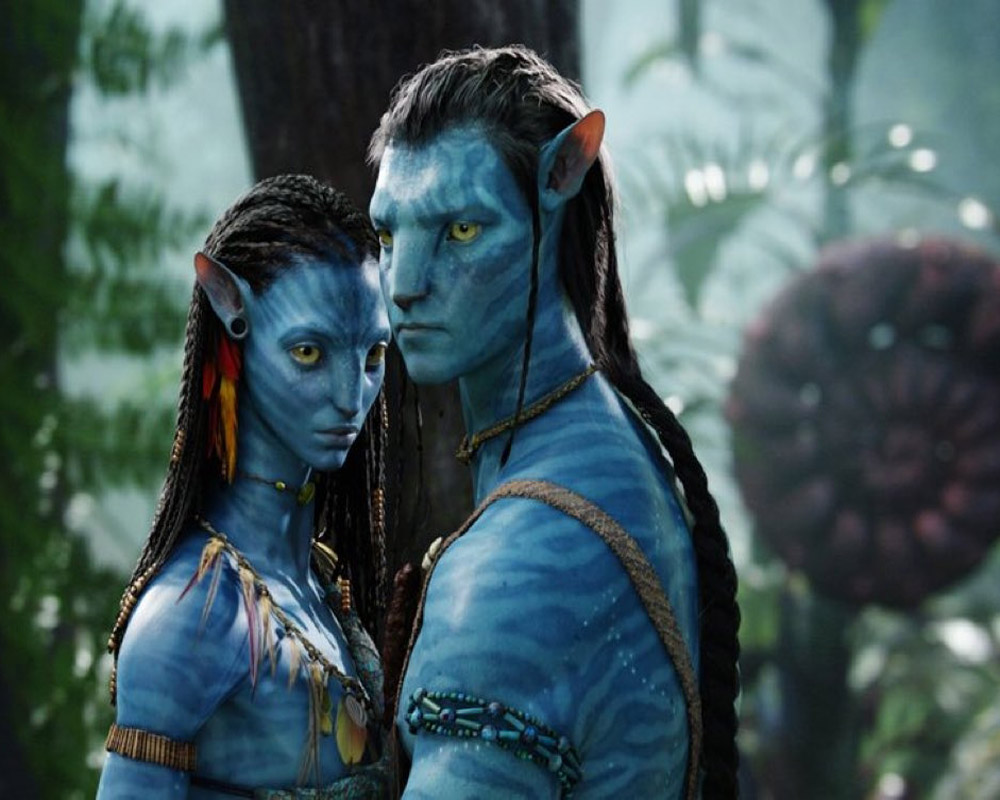 It's just six weeks since award-winning filmmaker James Camron's blockbuster sequel 'Avatar: The Way of Water' released and it has surpassed $2 billion in global ticket sales.

She also appears in both 'Avengers: Endgame' and 'Avengers: Infinity War', reprising her 'Guardians of the Galaxy' role of Gamora.

Notably, 'The Way of Water' has officially hit the lofty goal that Cameron set for himself prior to the film's release. Before the sequel opened in theaters, he told GQ that 'Avatar 2' represents "the worst business case in movie history" because it needs to become one of the three or four top-grossing movies of all time just to break even.

But in the coming days, it'll take down the fourth- and fifth-biggest movies, 'Star Wars: The Force Awakens' ($2.07 billion) and 'Avengers: Infinity War' ($2.04 billion), to achieve that feat.

The original 'Avatar', which debuted in theaters 13 years ago, remains the biggest movie of all time with $2.9 billion.

'Avengers: Endgame' trails closely behind in second place with $2.79 billion, while 'Titanic' stands as the third-highest grossing release ever with $2.19 billion.

So far, 'The Way of Water' has generated $598 million at the domestic box office and $1.4 billion internationally. Overseas, the standout markets are China ($229 million), France ($129 million), Germany ($117 million), Korea ($96 million) and the United Kingdom ($81 million). It's especially impressive that 'Avatar 2' managed to crack $2 billion, a benchmark that's been impossible in COVID times, because not every market is re-connecting with the Na'vi.

The follow-up isn't playing in Russia, where the original grossed $116 million, and it's flopping in Japan with $28 million, a dramatic decrease from the first film's $176 million haul.

The long-delayed sequel to 2009's 'Avatar' opened in December and remained hugely popular in the weeks since its release.