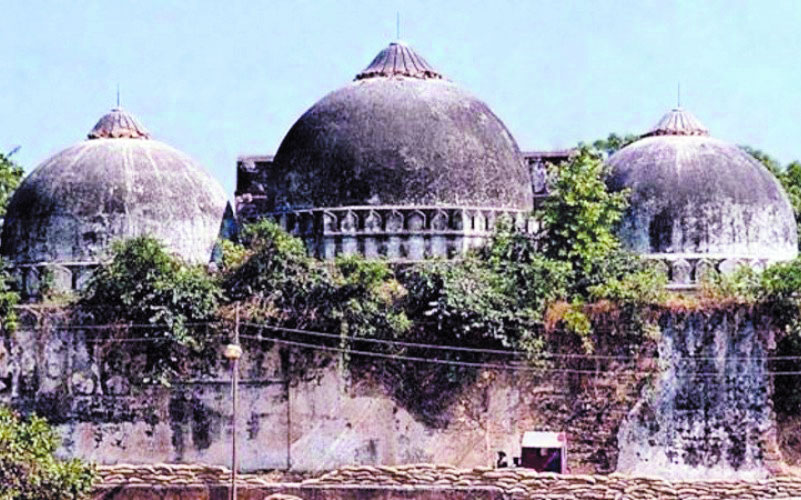 The last time the Sangh Parivaar attempted a mass mobilisation on the Ram temple issue, it failed to get appreciable traction. That was in 2002. Atal Bihari Vajpayee was the Prime Minister at the head of a multi-party coalition at the Centre and not exactly simpatico, Uttar Pradesh was in between Chief Ministers Rajnath Singh and Mayawati with a few months of President’s Rule to separate their tenures but the administrations were committed to preserving the status quo at Ayodhya, and Narendra Modi was the Chief Minister of Gujarat, one of the few States where the call for kar sevaks had resulted in decent numbers being mobilised.  Oh, and the acerbic, doctrinaire KS Sudershan, who did not have anywhere near the influence his predecessors and successor had — and have — on the BJP, was the RSS Sarsanghachalak. A lot of water has flowed down the Saryu since.

Now, the Sangh, in the aftermath of the Supreme Court’s recent refusal to accord the kind of urgency the RSS felt was required in hearing and disposing of the appeal against the Allahabad High Court by Muslim parties to the Ram Janmabhoomi Ayodhya title suit, has decided to ratchet up the pressure. With the Bench to hear the appeal not yet constituted and the hearing of the matter listed for January 2019, the court verdict path to the Ram temple is effectively closed. And with negotiations between community representatives over the past decades having come to naught, the Sangh knows that the intervention of the Executive is now the last chance, at least for the foreseeable future, of ensuring what has been an article of faith for it. But the RSS also knows it is dealing with a BJP leadership which while in tune with its agenda does prioritise electoral power politics over all else and will be weighing the pros and cons of bringing in a law/ordinance, especially in terms of timing. RSS thinkers are also acutely aware of the fact that while its senior leaders, including general secretary Suresh ‘Bhaiyyaji’ Joshi, are speaking of looking at the option of launching a 1992-like agitation to demand the construction of Ram Mandir “if required”, the moot question remains who its cadres will agitate against to concede their demand for a law enabling the construction of a grand Ram Temple at Ayodhya? Prime Minister Narendra Modi? BJP president Amit Shah? Uttar Pradesh Chief Minister Yogi Adityanath? Sangh cadres, who have played a significant role in ensuring these personalities have achieved political success and the BJP is the dominant political force across large swathes of the country today, clearly feel it is time for payback.

Indeed, the taunt — mandir wahin banayenge lekin tithi (date) nahi bataenge — is hitting the Swayamsevak where it hurts most; his credibility and claim to tyaag ki bhaavna (spirit of sacrifice) in the nation-building effort. The RSS has made it clear to the BJP — Amit Shah was closeted with senior leaders for hours at the end of the RSS’ executive meet last week — that the cavalier fashion with which it believes the apex court has ignored the sensitivities of the Hindu community in not expediting its verdict on the Ayodhya land dispute leaves the Government with no choice but to bring in an appropriate law. The timing, apparently, has been left to the BJP to work out and insiders say post-Assembly elections and after seeing how the court hearing in January goes is the rough timeline. Because for all the talk of Opposition unity and anti-incumbency which is part of the ebb and flow of politics, the Sangh is pressing the point that it is on Ayodhya that there can be no backtracking by the BJP.