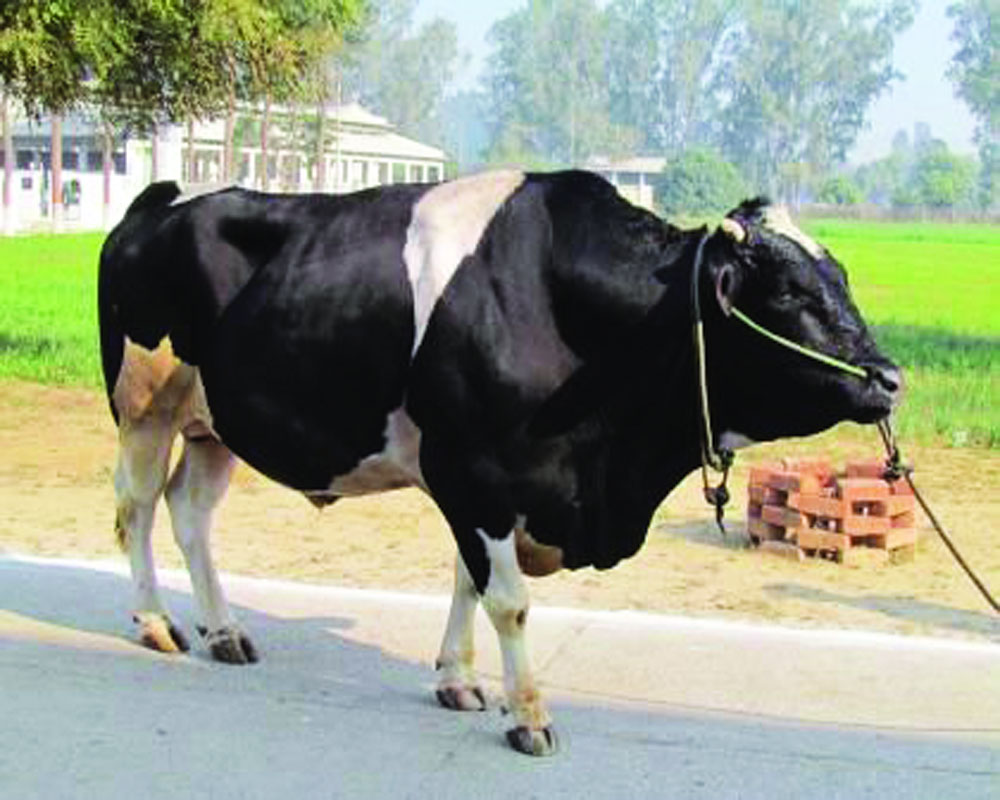 In an effort to streamline its resources to improve operational preparedness by giving up non-critical functions, the Army has closed down 15 military farms and sold 16,000 imported Frieswal cows.

The cows were sold to various States at a price of Rs 1,000 each and the Army plans to sell the remaining 9,000 high-yield milch cattle shortly. Moreover, the remaining 24 military farms, a colonial legacy, will also be shortly closed down and land handed over to the local military authorities.

The decision to close down the Raj era military farms set up by the British to rear milch cattle for providing dairy products to the Armed forces was taken by the Government last year to improve teeth to tail ratio of the Army. It means more soldiers deployed for operational role than static duties like maintenance of vehicles and farms amongst others.

Following the official directive, the Army has so far closed down 15 farms out of total 39 located all over the country. As regards 25,000 Frieswal cows, a cross breed between Holstein-Friesian cows of Netherlands and native Indian Sahiwal breed, the Army first decided to auction the milch cattle. Each cow can yield at an average more than 3,500 litres of milk per lactation and costs Rs 1 lakh each.

However, there were no takers for the cows in the auction and the authorities then decided to sell each cow at a nominal price of Rs 1,000 each to various States provided they were ready to foot the transportation bill.

This scheme met with success and 16,000 cows were sold in the last few weeks, officials said here on Saturday. While 9,000 of the sold cattle were already dispatched the remaining 7,000 will be transported shortly, they added. Nagaland and West Bengal have already bought cows and some more States have evinced interest, they said.

The closure of military farms is one step in restructuring the Army as recommended by the Lt General (retired)DB Shekatkar committee report.

The committee was constituted by the Defence Ministry to recommend measures to enhance combat capability and rebalance defence expenditure of the armed forces. The committee submitted its report in December 2016.

Better utilisation of supply and transportation echelons and animal transport units, closure of Military Farms and Army Postal Establishments in peace locations, enhancement in standards for recruitment of clerical staff and drivers in the Army and improving the efficiency of the National Cadet Corps(NCC) were the other recommendations.