A prescription for revival

A prescription for revival 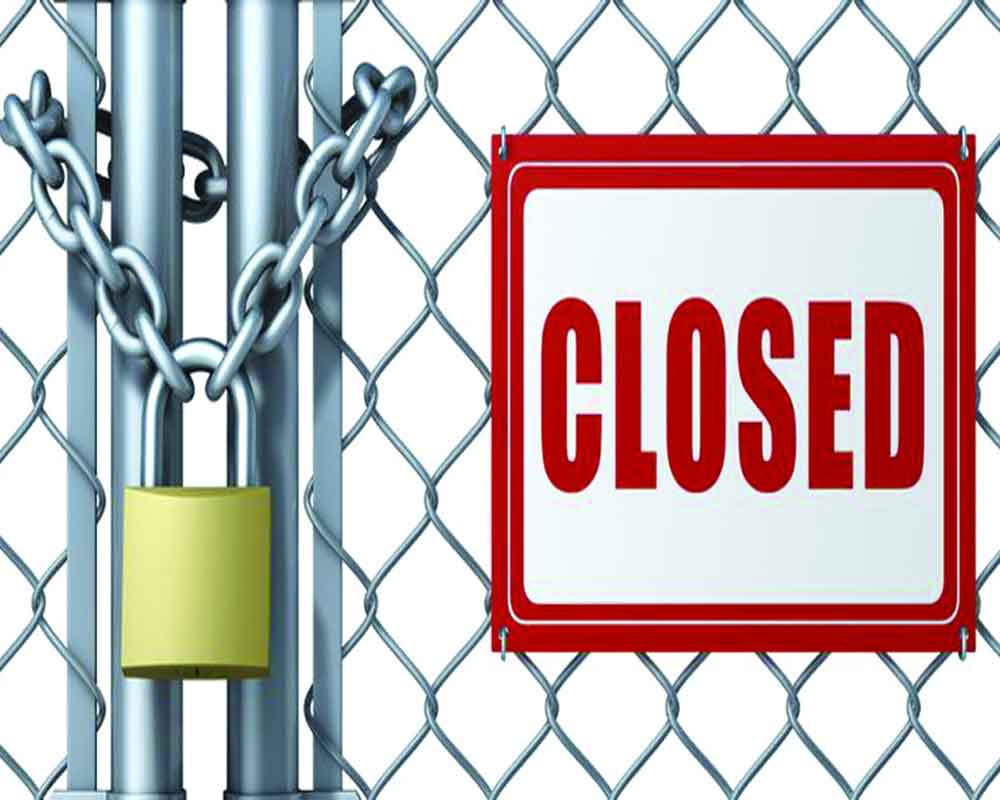 To ride out this economic crisis, the Centre can tap into domestic propellers of growth like housing, infrastructure, tourism, education and manufacturing

If  only we could go back to the way things were when Prime Minister Narendra Modi came to power in 2014, when there was so much optimism in the country. The wishful thinking is a common refrain now. Much has changed in the macro and micro environment since then as both “endogenous and exogenous” factors have played a part in slowing down the global and Indian economy. And though it is laudable that the Finance Minister didn’t wait for the Government’s first full-year budget in February 2020 to make necessary rectification, hopefully recent interventions can help green shoots of revival spring up after the next two quarters, the minimum time needed for it.

While the existing problems are well known, senior economists are at sea to fathom the nature of the beast at hand. Yet, there are some definitive assumptions one derives from data points available and it is important not to get too pessimistic, as each sector, country and company reacts differently to negative triggers.

At the macro-level, till January 2021 when a new US President will be in place, expect a world in flux. That’s because Donald Trump’s re-election campaign hinges on projecting himself as the hero of an “America First” policy, which will continue to escalate US-China trade tensions, with cascading effects on trade and job losses globally. America’s trade bullying is making it a “lose-lose” proposition for American consumers, Chinese manufacturers and the rest of the world. According to International Monetary Fund’s (IMF) forecasts, America’s unilateralism will reduce the world economic output by 0.5 per cent, having a recessionary impact on the world economy.

Then, at the micro-level, which pertains to India, let us view how the science of behavioural finance plays out on corporates and retail investors when confronted with a “flight or fight syndrome.” This can be seen in relation to how Governments and individuals responded to business cycles during the 1998 Asian financial crisis, the 2008 slump and now the 2019 sputter. We are now at the lowest ebb, with a lock-jawed economy at five per cent Gross Domestic Product (GDP) growth.

Here is a textbook example of what occurs when money supply halts. Discretionary spending gets postponed as consumers turn cautious and the resultant fall in demand threatens a local and global slowdown, as all economic vitals sink into downward spirals. Yet, strangely, higher income brackets don’t get impacted during downturns on the consumption side, unlike middle and lower middle classes.

Private consumption has been the biggest propeller of India’s economic growth. But Private Final Consumption Expenditure (PFCE) growth was just three per cent in the June quarter. The salaried class has become afraid of taking loans for automobiles or housing, as savings-to-GDP ratio comes under pressure. The collateral damage is already impacting the construction and automobile sectors, which are among the largest employers and feed a supply chain of at least 200 ancillaries of growth, as they are laying-off the unorganised sector labour which comprises 90 per cent of the workforce.

Thereafter, the country sinks into deeper sovereign debt and yet the only panacea is to look towards the Government itself to increase spending on welfare schemes and pump funds into infrastructure, railways, roadways and health care. At this point, there are two options for the Centre. It can tap into the Reserve Bank of India’s (RBI) reserves and go in for sovereign borrowing. The latter is a double-edged sword due to exchange rate risks, especially if it is a Euro/dollar debt. Because though the borrowing interest rates are low, the rate of the rupee could plummet further. Besides, as India’s sovereign rating is “just above investment grade”, lending costs will be higher.

The transfer of the surplus amount by the RBI comes as a well-considered and consensual move between the Centre and the central bank, if the infused windfall of Rs 1.76 lakh crore of the surplus reserve transferred is used to stimulate consumption demand instead of diverting it to funding the Government’s revenue deficit.

India has been growing at an average of 7.5 per cent in the last five years. Yet globally, the new-normal for growth rates has seen downward revisions by a percentage point, and a climb-up of national debt to GDP ratios to levels as high as the pre-2008 years. In order to transit towards a new growth trajectory, we cannot afford to grow at sub-optimal rates of anything below eight to ten per cent GDP annually, year on year, for the next 20 years. The Centre needs a more holistic approach, which entails both structural reforms as well as cyclical boosts to raise short and medium term-growth. And even in a slowdown, there exist pockets of growth that can be scaled up.

The Centre has the biggest role to play in this by tapping into its own domestic propellers of growth, of which labour-intensive industries like housing, infrastructure, tourism, education and manufacturing, can be the prime movers.

The Centre must have a calibrated approach towards Industry 4.0 that guzzles labour-intensive jobs and opts for automation, as there still exists a vast potential for labour-intensive manufactured goods within the domestic market and exports to Southeast Asian markets.

The Government needs to lower the following: The cost of capital, land, electricity and corporate taxes in particular, so that firms hire more, earn more and pay more revenue; while simultaneously improving the quality of human resources to increase the productivity quotient.

The potential for upside growth in India exists in building infrastructure, urbanisation and making India into a global hub for start-ups, exports, services and manufacturing. India had hoped to encash the opportunity that US-China trade wars threw up but the anticipated relocation to India is yet to happen.

India contributes nearly three per cent to the world’s GDP but has only one per cent share of the global investment money. The present stock of global Foreign Direct Investment (FDI) exceeds $32 trillion. Global inflows have continued to decline since the peak of 2015, despite FDI policies in India being progressively liberalised, with in-bound inflows of $64 billion in 2018-19. There is scope to double this investment by making India a preferred investment destination, as doubling this figure from one per cent to two per cent in itself could yield close to $3 trillion inflows into the country.

While there is a silver lining that inflation has been contained to below four per cent and the fiscal deficit was contained at 3.4 per cent of the GDP, the Centre needs to rethink its stance on both. Because maintaining the fiscal deficit target of 3.3 per cent amidst a contracting economy may not be the best policy in times of contraction, when there is need to turn expansionary by increasing capital expenditure on public projects. And inflation must be allowed to rise a bit, because rural wages and consumption dropped as farmers were paid less.

The intent in correcting some of the anomalies in tax laws is laudable and long overdue. Implementation of the recommendations of the Akhilesh Ranjan-led task force on the Direct Tax Code must work towards effectively overhauling an archaic tax administration system. Its objective must be to ensure “ease of taxation” and to “maximise certainty and minimise disputes.”

The Government also needs to explore hitherto untapped sources for revenue generation. Herein, India must take the initiative to tax big tech differently, as this is an untapped source of revenue. Because tech giants like Google, Amazon and Facebook invoice their revenues out of India, while maintaining operations in the country, showing lesser profits. Developed nations are trying to form a consensus on a way forward unitedly to impose higher taxation on big tech. Beyond a maximum revenue threshold, the surplus revenue must be taxed on Indian turf.

Digital commerce is anticipated to bring about the next biggest revolution in creating jobs and increasing GDP, as companies seek to draw the next 500 million Indians into the e-commerce mainstream. For example, revenues of Asia’s largest company, Alibaba, rose 42 per cent in the last quarter of 2019, defying the slowdown, due to internet- shopping supply chains. Energising the Micro, Small & Medium Enterprises (MSME) marketplace needs tapping into low-cost funding from multilateral banks; providing adequate skilling and marketing support, so as to encourage digital entrepreneurship in financial services, online retail, online education and remote healthcare.

In conclusion, slowdowns are never as bad as they appear, nor are economic boom times as prosperous as they seem. Because historically, periods of boom are times when asset bubbles get created, giving an illusion of rising prosperity. But in effect, they have invariably presaged downturns. So let’s ride this out. Tough times call for being mindful of efficiencies at all levels, so India can emerge stronger and smarter.

(The writer is an author, columnist, chairperson for National Committee on Financial Inclusion at NITI Aayog)