To peg, or not to peg

To peg, or not to peg 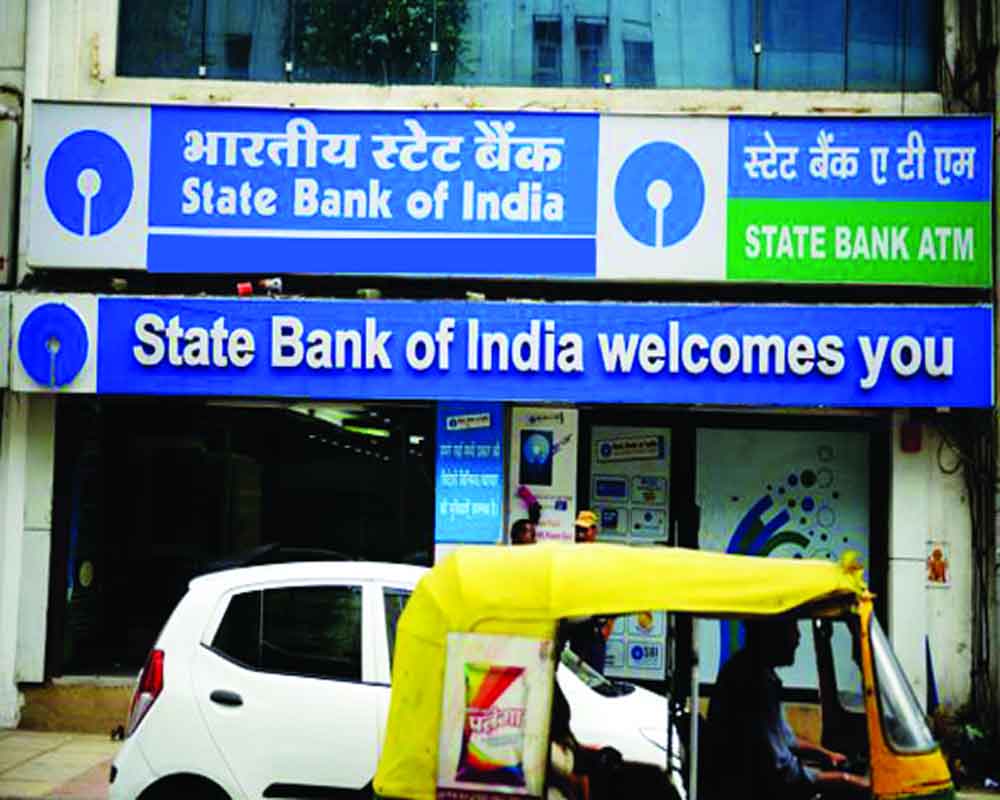 The Finance Ministry has directed commercial banks to link lending rates on floating interest loans to retail customers and Micro, Small & Medium Enterprises (MSMEs) to an external benchmark like the repo rate or the Treasury bills (T-bill) rate, starting October 1, 2019.

Enough ink has been spilt over how this can create an asset-liability mismatch for banks, unless deposit rates can also be made to float. However, this is not a practical option given the nature of the product.

The efficacy of this move to improve monetary transmission has also been questioned as banks can cushion the loss of margin from a rate cut by buffering up their spread. Since banks are not allowed to reset their spreads for at least three years unless the credit risk profile of the borrower changes substantially to warrant a change in risk premium, this is a weak argument.

Commercial banks in India, especially the Public Sector Banks, source their funds largely from customer deposits that carry a fixed rate of interest as against market borrowings that are pegged to external benchmarks. Therefore, asset-liability management is a real problem that they will face going forward. Since further rate cuts are expected later this year and probably at least until the economy looks up, they are going to suffer contracting spreads and net interest margins.

Add to that the balance sheets already creaking under heavy provisioning for bad loans, the picture is worrisome. The silver lining is probably what happens eventually when market rates start inching upwards, whenever that happens. But banks and analysts are not thinking that far into the future now.

While in India we are debating this issue, something similar is happening in our neighbourhood — in China. The Trump administration, with its tariff war seems to have instilled a fear of falling Gross Domestic Product (GDP) growth in the minds of the Chinese administration. Last month, the People’s Bank of China (PBOC) — the Chinese central bank — announced that all commercial banks were to peg their lending rates to the average Loan Prime Rate (LPR).

The LPR is the rate that banks charge their best customers. This is akin to the Prime Lending Rate (PLR), then Benchmark Prime Lending Rate (BPLR) and now Marginal Cost of Funds based Lending Rate (MCLR) in India. The benchmark LPR will be the average LPR of 18 commercial banks and these panel banks will have to link their respective LPR to the rate of medium-term lending facility, which is China’s parallel of India’s Reserve Bank of India’s (RBI) repo rate.

The deposits franchise of the Chinese banking system is primarily in the hands of the largest four banks. Deposits make 80 per cent and 50-60 per cent of the loanable funds of these largest and smaller banks respectively. The smaller banks have been sourcing short-term funds from the money market and China’s shadow banking system, which the regulator has capped to prevent a 2008-type economic crash led by too much short-term funding of longer-term assets.

On the contrary, similar to India, balance sheets of American commercial banks source most of their funds via customer deposits. As for the week ended August 28, 2019, deposits of commercial banks in America stood at $12.8 trillion as against borrowings of only about $2 trillion. This is in sharp contrast to the situation in 2008 when close to a third of funds came from wholesale funding markets. Bank lending in the US is pegged to a market benchmark thereby, transmitting most of the Fed’s rate cuts further into the economy.

Two realities stand out from a look at what is happening across countries. One is that the banking system in any country is meant to enable monetary transmission besides credit creation. While it is an accepted practice to peg lending rates to market benchmarks like in the US, countries where monetary transmission is weak, such as in China, are using regulation to improve it.

The second reality is the primacy of customer deposits as a funding source for commercial banking systems and the resulting inevitability of asset-liability mismatch emanating from fixed versus floating rates between borrowing and lending.

So how can the country’s banks manage this asset-liability problem?

One point of view is that perfect or almost perfect synchronisation between the movement of lending and borrowing rates was never meant to be. Lending rates of banks in India are known to be upwardly mobile but downward sticky.

Banks add a spread over the benchmark rate — whether an internal benchmark like MCLR or an external one like the repo — that covers its cost of funds, risk premium and their profit margins.

This flexibility will be used to accommodate this interest rate volatility as well, to some extent. Besides, deposit rates are not static. Deposit rates of term deposits have moved much in tandem with rate cuts by the RBI. Savings bank accounts rates today range from 6.5 per cent to 3.25 per cent. Most Indian banks’ profitability woes rest not in low spreads but in poor quality credit that erodes their spreads through provisioning.

It is time Indian public sector banks are given the level playing field that enough and more committees have recommended over the years with respect to recruitment of the right talent and compensation, good governance at the board level and independence to run a commercial enterprise on the same lines as their private sector counterparts. Of course, all this is subject to what any country’s banking system is meant to do, which includes monetary transmission.

Most businesses in India, across industries, do not have the luxury of following a perfect cost-plus pricing model where spreads can be maintained intact. They manage by controlling costs, pricing smartly where possible, choosing the right customers and hedging their costs and revenues using derivatives or other market mechanisms. It’s time our banks grew up.

(The writer is Assistant Professor at MDI, Gurugram)