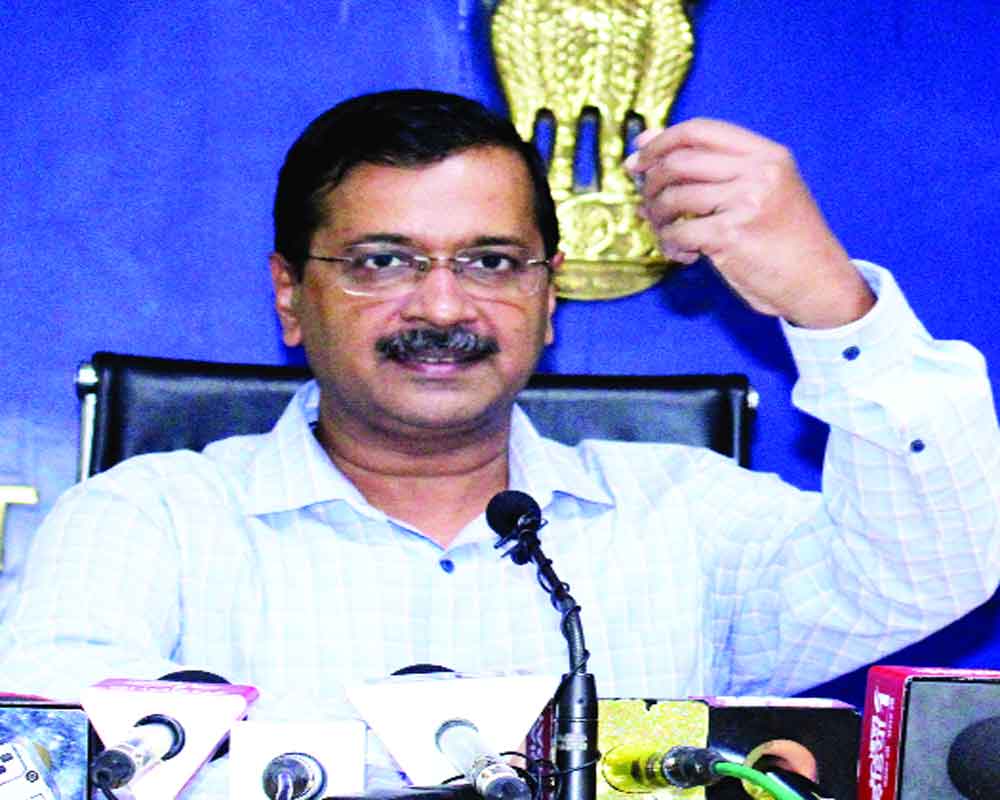 The Delhi Government on Friday decided to suspended the odd-even scheme for two days on November 11-12 on the request of Sikh leaders to ensure hassle-free travel on the occasion of the 550th birth anniversary of Guru Nanak Dev.

Originally, the Government had announced the odd-even scheme from November 4 to November 15 to fight air pollution, effective between 8 am and 8 pm.

The decision has been taken so that there is no disturbance in celebrations of the Sikhism founder’s birth anniversary, Delhi Chief Minister Arvind Kejriwal said at a Press conference on Friday.

“Several Sikh organisations had met me and demanded that odd-even rules be lifted for November 11 and 12. In view of this, the Delhi Government has decided that there will be no odd-even restrictions on vehicles on November 11-12,” the CM said.

The Government maintained that due to odd-even rule, nearly 15 lakh of the total 30 lakh vehicles remain off the road everyday.

On Friday, a total of 293 challans were issued by teams of traffic police (158), transport (94) and revenue (41) departments till 2 pm. On November 4, the first day of odd-even road rationing scheme, Kejriwal had termed the exercise as “successful”.

However, the BJP has termed the scheme as an “election stunt” by the Aam Aadmi Party Government which was causing harassment to the people.

Two thousand civil defence volunteers, 465 teams of the Delhi traffic police, revenue and transport departments were deployed on the first day of scheme which will end of November 15.