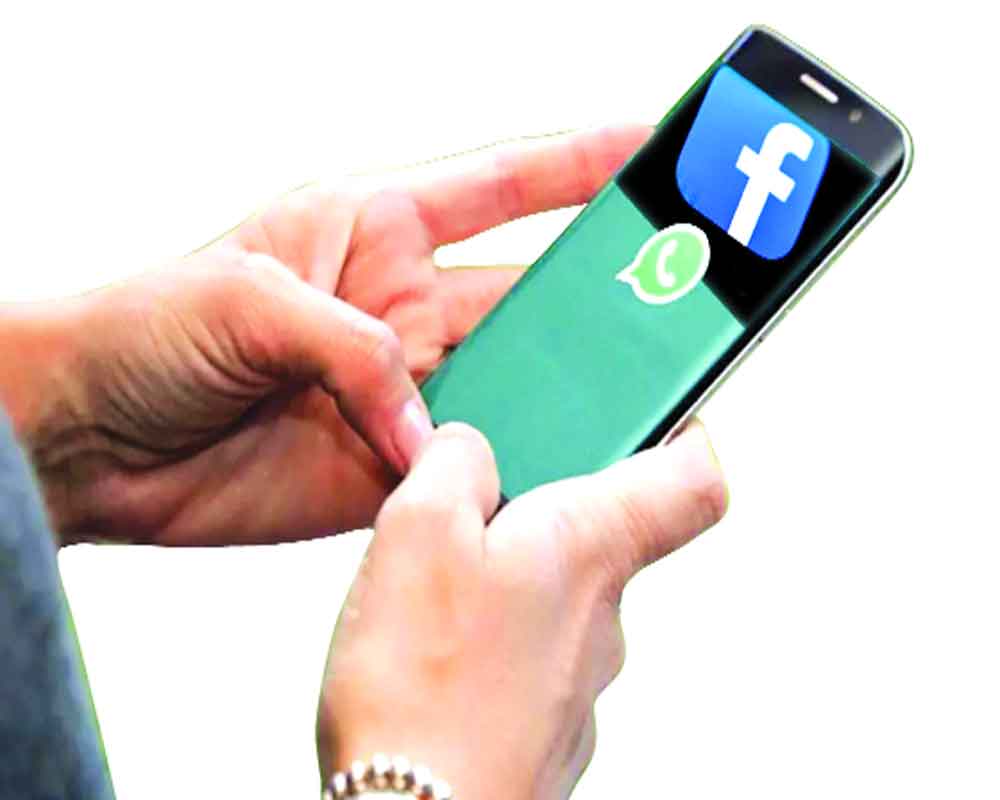 The Indian Army has cautioned its jawans and officers against 150 fake social media profiles, including of phoney spiritual gurus and babas, being used by Pakistan’s Intelligence officers to honeytrap officials for extracting sensitive military information, sources said on Thursday.

Officials said these people through the social media try to trap gullible and vulnerable soldiers facing personal problems. After gaining their confidence over a period of time, these self-proclaimed gurus working for the enemy then try to seek information about movement of troops and other sensitive military information, said sources.

In an advisory issued in mid-October to its personnel, the Army has asked them to avoid interacting with unknown social media profiles.

Incidentally, Pakistan has been found using fake sites to even target railway personnel especially posted on sensitive railway stations in an effort to gain intelligence about train movement carrying troops and weapons for exercises and deployment, said sources.

The threat is more prominent in civil areas with the Army coming in contact with the public and the men in uniform may give out sensitive information. Some of the fake identities pose as nurses or claim to be from the Army Headquarters seeking details about the whereabouts of the personnel from their families.

The fake profiles are generally 2-3 years old, so, they do not raise suspicion. It is then that they started targeting Army personnel, officials added.

As regards counter-measures, the Army is regularly sensitising the troops in all the sensitive units about the social media threat and cautioning them to refrain from accepting friend request from unknown persons. They have been told to not post their photographs in uniform.

It comes even as Rajasthan Police’s Intelligence unit on Wednesday arrested two Army jawans, who were honey-trapped by Pakistan’s ISI, for allegedly sharing confidential and strategic information. They were targeted through Facebook and WhatsApp, said sources.