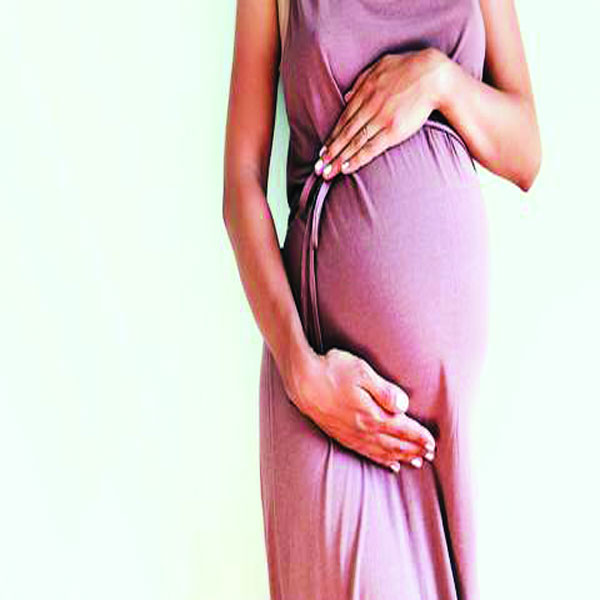 Planning motherhood? Becoming a morning person could make it easier to conceive than for night owls, says a study. It could be because ‘morning people’ have better chances of getting pregnant because they tend to be healthier with fewer illnesses, explained researchers from the University of Warwick in the UK. “By and large, larks are more likely to have a healthy lifestyle than night owls. They are less likely to smoke, to be overweight and to suffer from diabetes and cardiovascular disease, all of which could make it harder to fall pregnant,” said lead author Professor Geraldine Hartshorne. “Healthy lifestyles are already discussed with women trying to conceive, but thinking about whether you are a lark or a night owl might be another way to change lifestyle habits which affect the chances of conceiving,” Hartshorne added. For the study, the team followed more than 100 women and asked them what time they naturally went to sleep and woke up.

Cancer patients may be at a significantly increased risk of suicide in the first year following diagnosis, a study has found. The research, published in the journal Cancer, points to the importance of screening for suicide risk in newly diagnosed patients and ensuring that patients have access to social and emotional support. To estimate the risk of suicide within the year after a cancer diagnosis, researchers from Boston Children’s Hospital and Harvard Medical School in the US examined information on cancer patients in a US database between 2000 and 2014. “This is the largest study to assess recent trends in suicide risk after a cancer diagnosis in the US population,” said Anas Saad, of Ain Shams University in Egypt.

Poor posture while working on the computer can lead to fatigue, increased muscle tension and even injury to the vertebrae over time, a study has found. The seemingly harmless posture can even limit the ability to turn your head, researchers said. “When your posture is tall and erect, the muscles of your back can easily support the weight of your head and neck — as much as 12 pounds,” said Erik Peper, a professor at San Francisco State University in the US. “But when your head juts forward at a 45 degree angle, your neck acts like a fulcrum, like a long lever lifting a heavy object,” Peper said. “Now the muscle weight of your head and neck is the equivalent of about 45 pounds. It is not surprising people get stiff necks and shoulder and back pain,” he said. Researchers tested the effects of head and neck position. First they asked 87 students to sit upright with their heads properly aligned on their necks and asked them to turn their heads.