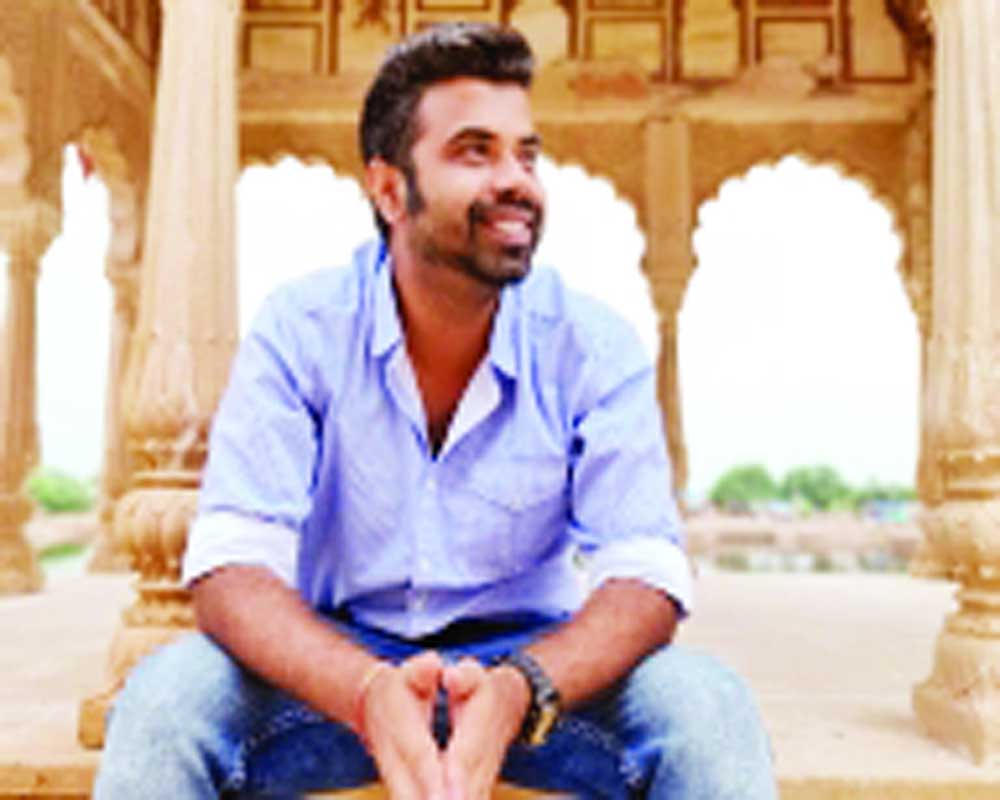 Luka Chuppi writer Rohan Shankar feels, with content being king right now, this is the best time for being a writer in the film industry.

“I got recognition after Luka Chuppi, my first Hindi movie as a writer, but the problem (of writers being ignored) persists in Bollywood. However, the situation has improved over the last two or three years, because now films are content-driven. Every actor, when approached for a film, first asks what the story is, and not who the director or producer is. The transformation has started,” Rohan told IANS.

He added: “Content-driven films like Badhaai Ho, S're, Bareilly Ki Barfi, Hindi Medium, Shubh Mangal Saavdhan and Luka Chuppi have been ruling the market over the past couple of years. I feel, it is the best time for writers in the industry. I am very fortunate that I am writing films at a time when content is being given the highest importance.”

The journey was not easy for the boy from Kalyan, because a break in Bollywood does not come easily for outsiders.

“I always wanted to be a writer. I struggled for six to seven years but didn’t get a good opportunity. During this time, I worked in multiple roles such as assistant director and production manager. I did almost everything except serving tea on the sets!” he said.

Actor Tiger Shroff's sister Krishna has shared an update on her brother's relationship status, saying he is 100 per cent single.

During an appearance on a chat show By Invite Only, Krishna got candid about her wish to be open about her relationships on social media, and addressed the relationship status of Tiger, who was reportedly dating actress Disha Patani.

“To each is their own, I’ve never understood why to hype that. I’m proud of the person I’m with, so why to hide that from anybody,” Krishna said.

Asked to address the same question for her brother, she said: “You know that I don’t lie and how straight I’m about everything. Tiger is 100 per cent single.”

Questioned about approving of any of her brother’s girlfriends, she said: “I am a really protective sister. Tiger is too nice to be true. It’s easy to take advantage of that. When it comes to him, I’ve been very alert. There may have been a girlfriend of Tiger that I didn’t approve of.”

Megastar Amitabh Bachchan is amazed to find out that there is a waterfall which has been named after him in Sikkim.

Earlier this week, a fan had posted a photograph of himself in front of the waterfall, writing ‘Can’t come to Sikkim, and not go visit a place named after The Man”, tagging the actor.

Big B took note of it and retweeted, saying: ‘That’s not true is it... the Falls name.”

Many of his fans and followers came forward to share their knowledge about the spot and experiences at the waterfall.

The Amitabh Bachchan Falls is also known as the Bhim Nala Falls or Bhema Falls. It is believed that the fall got its name after the Bollywood icon because it is very tall.

On the film front, Big B will soon be seen in Chehre, Brahmastra and Gulabo Sitabo.