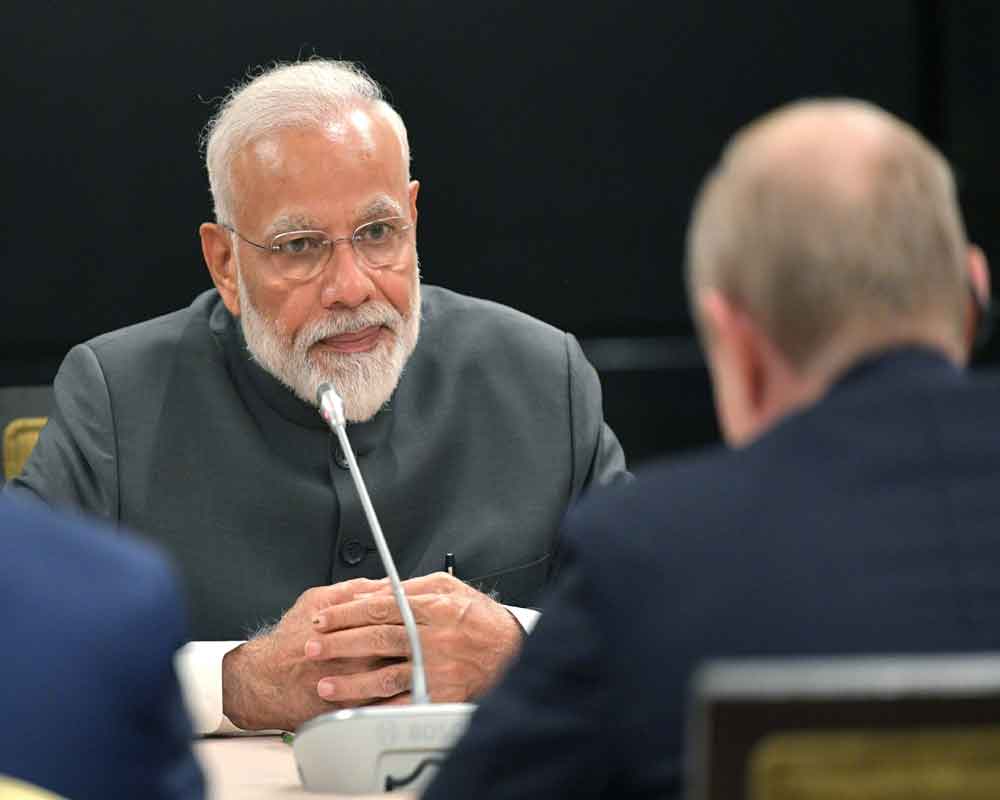 In a veiled attack on Pakistan, Prime Minister Narendra Modi on Friday said that countries sponsoring, aiding and funding terrorism must be held accountable as he called for a global conference to combat the menace.

Addressing the Shanghai Cooperation Organisation (SCO) Summit here, Modi highlighted the spirit and ideals of the SCO to strengthen cooperation in the fight against terrorism.

India stood for a terrorism-free society, he said.

To combat the menace of terrorism, countries will have to come out of their narrow purview to unite against it, Modi said in the presence of his Pakistani counterpart Imran Khan.

He also urged the SCO leaders to organise a global conference on terrorism.

Modi arrived in the Kyrgyz capital on Thursday for the two-day SCO summit. The SCO is a China-led 8-member economic and security bloc with India and Pakistan being admitted to the grouping in 2017.