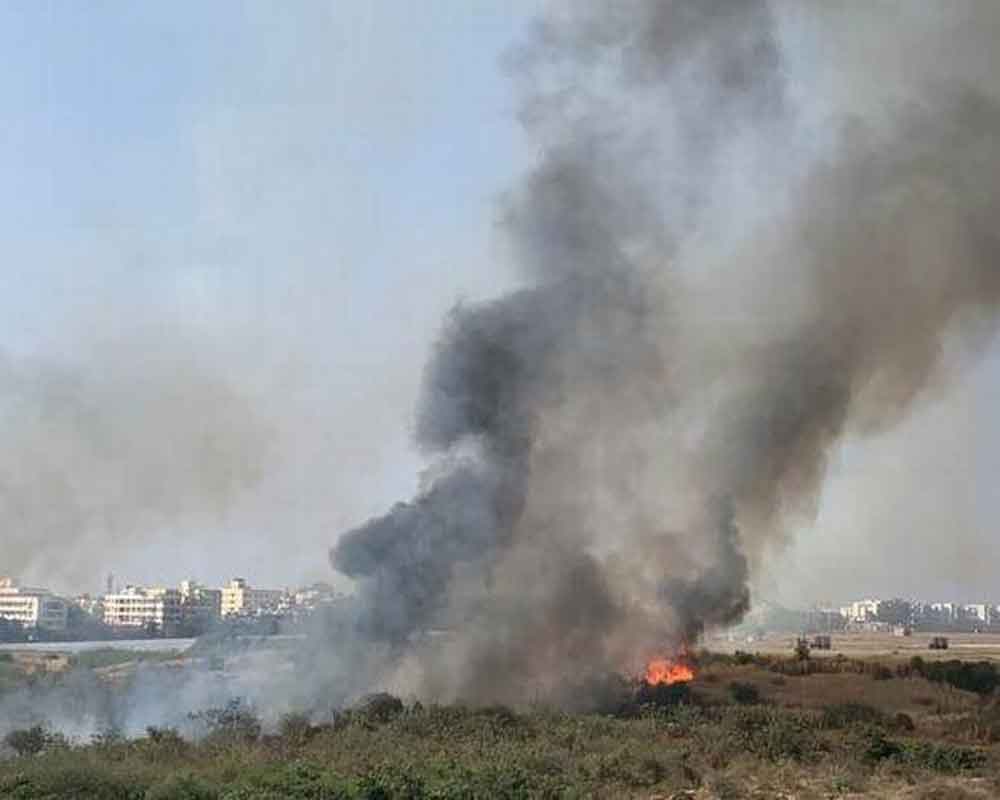 Two senior pilots of the Indian Air Force (IAF) died on Friday after a Mirage-2000 fighter crashed on a test sortie at a military airport in the city's eastern suburb, a Defence Ministry official said.

"Two IAF pilots died of fatal injuries after a Mirage-2000 trainer aircraft crashed at the HAL airport in Bengaluru," said the official in a statement here.

"The aircraft was on an acceptance sortie after upgrade by the HAL. Investigation on the cause of the accident is being ordered. Further details are awaited," added the statement.

The state-run Hindustan Aeronautics Ltd (HAL) makes and upgrades aircraft for training and combat operations of the IAF as the country's sole defence behemoth. It also maintains and operates the military airport in the city.

HAL also operates the military airport with the IAF and other state-run defence and aerospace agencies like DRDO and ADA.