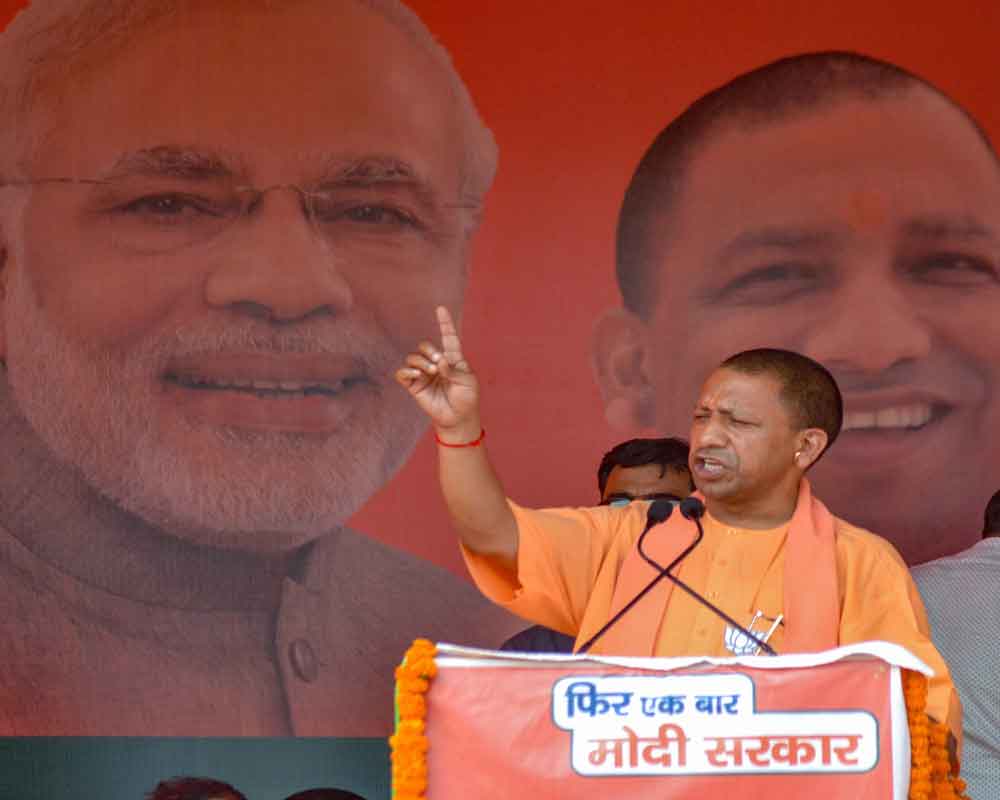 "We condemn the incident that happened yesterday. Ishwar Chandra Vidyasagar was one of greatest sons of India and a social reformer. It was the TMC which broke his bust and it now blaming BJP to divert the attention," Adityanath said at a press conference here.

The TMC and Mamata Banerjee government are trying to divert attention from her wrong doings by using this incident, he said.

Asked whether President's Rule should be implemented in Bengal, Adityanath said the situation in the state is moving in the direction where there has to be central intervention.

He also urged the EC to take stern action against violence in the ongoing poll and said it should not remain a mute spectator.