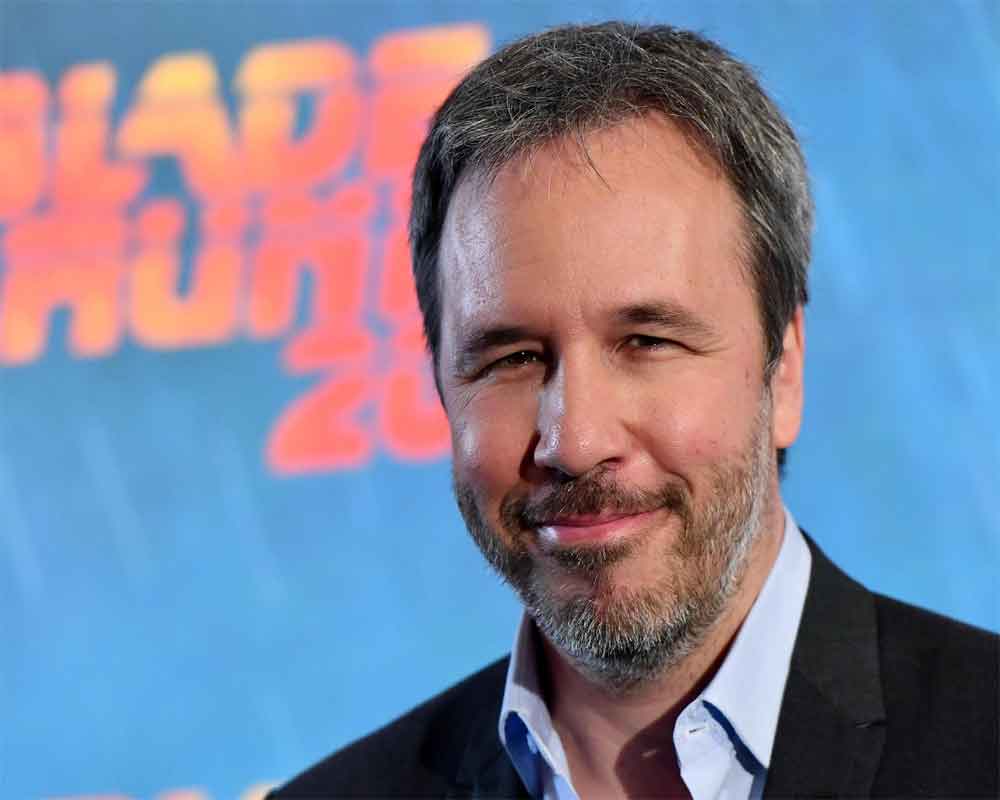 WarnerMedia's streaming service has given straight-to-series order to sci-fi project "Dune: The Sisterhood" with Denis Villeneuve attached as the director of the show.

According to The Hollywood Reporter, the series comes from Legendary Television, with Legendary also producing the upcoming "Dune" film reboot from Villeneuve. Warner Bros is distributing the film.

Jon Spaihts will pen the script for the TV series.

"Dune: The Sisterhood" is a female-focused take on Frank Herbert's beloved novel.

The novel examines a future in which humanity has spread across the galaxy to thousands of worlds, all ruled by the Padishah Emperor, The Imperium.

"Dune: The Sisterhood" takes place in the same universe and explores the future through the eyes of a mysterious order of women: the Bene Gesserit. Given abilities by their mastery of the body and the mind, the Bene Gesserit expertly weave through the feudal politics and intrigue of The Imperium, pursuing plans of their own that will ultimately lead them to the enigmatic planet Arrakis — known to its inhabitants as Dune.

"The Bene Gesserit have always been fascinating to me. Focusing a series around that powerful order of women seemed not only relevant and inspiring but a dynamic setting for the television series," Villeneuve said.

This is not the first time "Dune" is being adapted for television. There was previously a three-part miniseries that aired in 2000, followed by the 2003 follow up "Children of Dune".