'House Arrest' is a disgrace from Netflix

'House Arrest' is a disgrace from Netflix 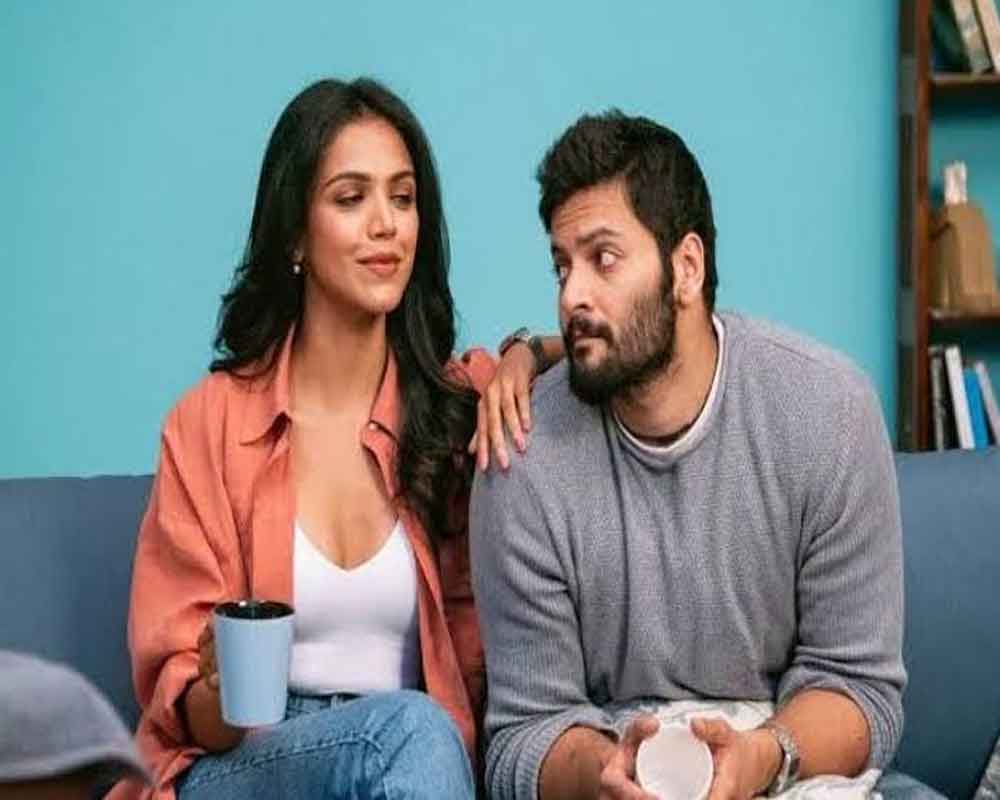 Ali Fazal is an affable actor. He brings a certain charm, reminiscent of Shashi Kapoor, into all his roles. But how much charm can you bring into a cheerless sullen role of a man who suffers from a serious social disorder which prevents him from stepping out of his home? And then you have Jim Sarbh as your best friend. Why would you want to go out?

The last time I heard about someone staying home indefinitely, it happened to Parveen Babi and she was declared schizophrenic. In "House Arrest" they have a fancy Japanese term for Ali's character's clinical condition. They call it hikikomori.

Very impressive. If only the scriptwriters had not stopped being creative after finding a fancy designer-disease for the protagonist. The crux of the film is so vapid and the narrative assembled with such haphazardness I wondered if Netflix wants to portray India as a country of cine-retards by giving films such as these a global platform.

I shudder to think what filmgoers in Mexico or Guyana would think of us after watching "House Arrest", or Netflix's previous ‘monsterpiece' Driver. It's hard to decide which of the two is worse. But yes, the plot, the spoken lines and the final outcome are far more depressing in "House Arrest". At several points, the narration gets so jumpy that it almost seems like the film is hell-bent on shooting itself in the foot.

The plot has the ambitions of a Guy Ritchie heist drama welded into a psycho-traumatic tale of a man who just wants to stay home. Probably to watch Netflix, who knows?! Clarity of vision is an unknown quality in this muddled atrocity.

Characters drop in on the self-arrested protagonist to further the plot. A mysterious bag shows up,and so does a love interest (Shriya Pilgaonkar) who seems clueless as to what she is supposed to be doing in a plot that runs around in circles with infuriating impunity.

It is surprising that the film boasts of two directors (one of whom Shashanka Ghosh has directed Sonam Kapoor in a couple of watchable feature films). There is no evidence of any directorial intervention here. As for Ali Fazal's Karan's medical condition,making the character watch "House Arrest" is recommended as a cure. Home entertainment of this low-level variety is incentive enough to step out.