Don't go 'too far' in 'damaging moves': China tells US

Don't go 'too far' in 'damaging moves': China tells US 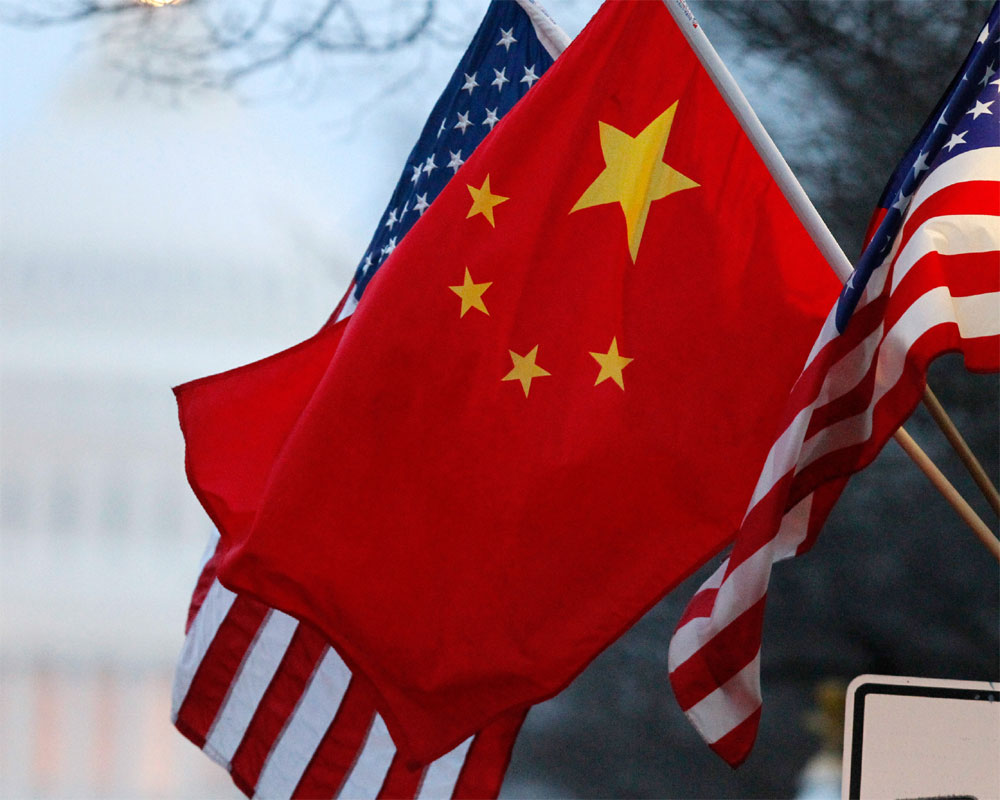 China's top diplomat Wang Yi has asked US Secretary of State Mike Pompeo not to go "too far" in its "damaging moves" against the Chinese interests, saying that both countries will benefit from cooperation and lose from conflicts.

Beijing has warned of retaliation against the order that effectively barred Chinese telecom giant Huawei from the US market.

The world's top two economies are locked in a trade battle that has seen mounting tariffs, sparking fears that the conflict could damage the global economy.

Wang, noting that the US has recently made remarks and taken actions that are harmful to the Chinese interests in various fields including cracking down on Chinese enterprises' normal operations through political measures, said China strongly opposes such actions.

"We urge the US side not to go too far," he told Pompeo.

History and reality have shown that as two big countries, China and the US will both benefit from cooperation and lose from conflicts, Wang said, adding that cooperation is the only right choice for the two countries.

China has always been willing to resolve economic and trade differences through negotiations and consultations, which, however, should be conducted on the basis of equality, he said, adding that China, in any negotiations, must safeguard its legitimate interests, answer the calls of its people, and defend the basic norms of international relations.

Wang stressed that China has stated its firm opposition to the US' recent negative words and acts related to Taiwan, and urged Washington to abide by the 'one-China principle' and the three China-US joint communiques, and handle Taiwan-related issues carefully and properly.

Wang emphasized that China, as a permanent member of the UN Security Council, is committed to the de-nuclearisation, peace and stability of the Middle East.

The trade war between China and the US escalated after Trump this month increased the import duty on Chinese products worth USD 200 billion from 10 per cent to 25 per cent. China retaliated by slapping tariffs on USD 60 billion worth of US imports.

Trump has been demanding that China reduce the massive trade deficit which last year climbed to over USD 539 billion. He is also pressing for verifiable measures for protection of intellectual property rights (IPR), technology transfer and more access to American goods to Chinese markets.