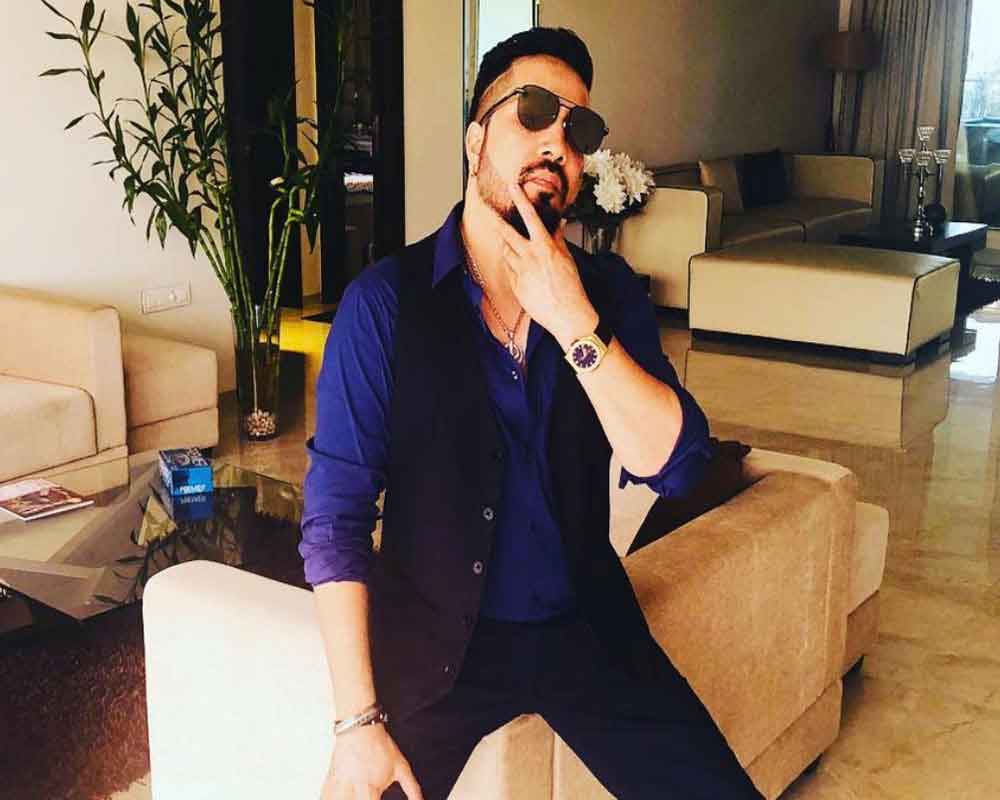 A 30-second video tweeted by a Pakistani journalist shows singer Mika Singh performing in Karachi, despite India severing all artistic and social ties with Pakistan in the aftermath of the removal of Article 370.

Mika's Karachi performance, with a 14-member troupe, happened on August 8, at the pre-wedding ceremony of a high profile wedding. The bride's father, Adnan Asad, is reportedly a cousin of former Pakistan President, General Pervez Musharraf. Mika and his crew have been given visa for 30 days, to perform in three cities -- Karachi, Lahore, and Islamabad.

The videos went viral over the weekend, and has received a lot of flak from Indian as well as Pakistani social media users. It was posted by noted Pakistani journalist, Naila Inayat.

"Happy that Indian singer Mika Singh performed at the mehndi of Gen Musharraf's relative recently in Karachi. God forbid if it was Nawaz Sharif's relative it would be raining ghadari k hashtag already," tweeted @nailainayat, with the video that has Mika singing his hit number, "Jumme ki raat" from the 2014 Salman Khan hit, "Kick".

Others on Twitter, however, were not so happy. "Let them keep this creep in Pakistan," wrote an angry user.

Another user wrote: "When Bollywood gets banned, Pakistanis get singers flown down to sing Bollywood songs for them."

"A traitor may not have been spotted in Pak; but u've brought one to the notice of Indian Tweeple, now!" wrote a user.

Many felt Mika's attitude was symptomatic of the world of showbiz.

"This is the truth about Indian singers and actors... they dont care about the nation as long as money is coming in their already over flowing coffers... I mean how come their heart allows them to go to Pak," tweeted a user.

Another user asked for a boycott of Mika: "Indians should boycott @MikaSingh as he goes and performs at Kargil war accused General Musharraf's family wedding. Shameful and disgusting."

A few complained to Mika's elder brother, singer Daler Mehndi. "@dalermehndi your brother is a traitor who for the sake of money went to Karachi to celebrate mehndi of a relative of Musharraf!! A beast who backstabbed India and was responsible for the killing of young and old army officers and jawans," wrote a Mehndi fan.

Pakistani users were angry, too. "A moment for the government to drown itself in shame, stupid, unacceptable and moronic behavior on #Kashmir issue, why allowed the Indian singer when you were advocating to cut off cultural ties? Because it was Army's wish?" wrote a Pakistani user.