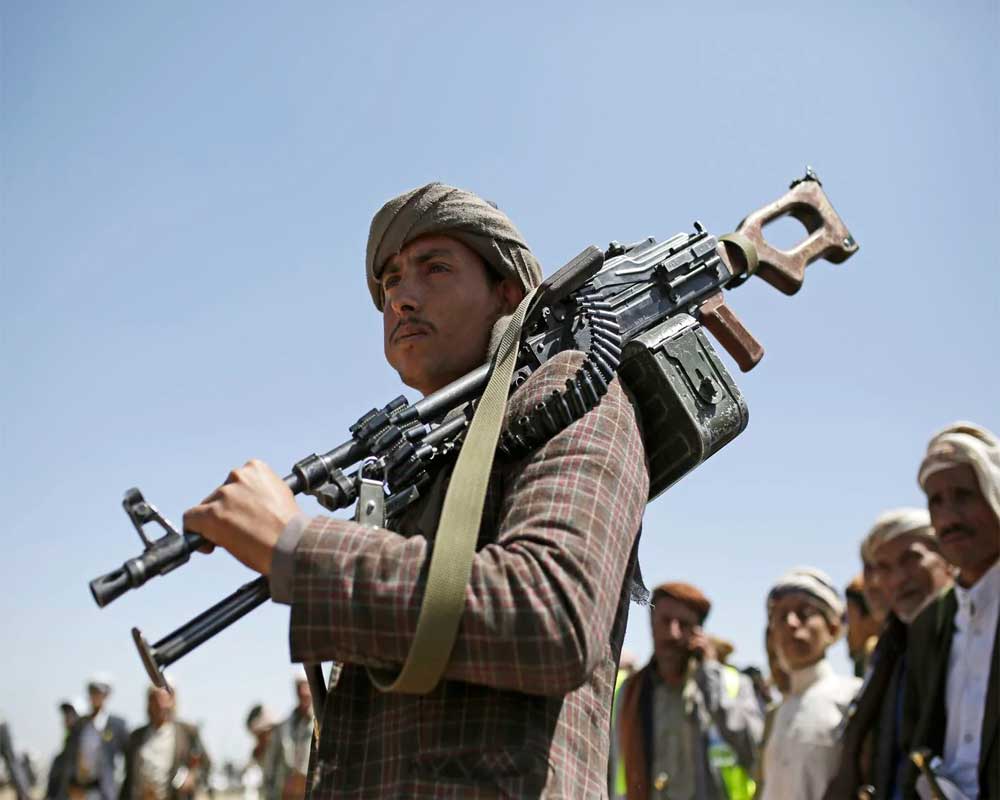 The United Nations envoy for Yemen welcomed Saturday an offer from the country's Huthi rebels to halt all attacks on Saudi Arabia, saying it could bring an end to years of bloody conflict.

Implementation of the initiative by the Huthis "in good faith could send a powerful message of the will to end the war", Special Envoy for Yemen Martin Griffiths said.

The Iran-backed Huthis, which control the capital Sanaa and other parts of Yemen, have been fighting against a Saudi-led coalition which supports the country's internationally recognised government in a devastating five-year war.

Griffiths hailed "the desire for a political solution to end the conflict" in a statement issued from the UN headquarters in New York.

On Friday, the Huthis proposed halting attacks on Saudi Arabia as part of a peace initiative.

Saudi Arabia gave a cautious response, with minister of state for foreign affairs Adel al-Jubeir saying on Saturday, "We judge other parties by their deeds, actions and not by their words, so we will see (whether) they actually do this or not."

Griffiths stressed "the importance of taking advantage of this opportunity and moving forward with all necessary steps to reduce violence, military escalation and unhelpful rhetoric".

The Huthis' announcement comes after a wave of drone strikes last weekend on Saudi oil installations, which knocked out half of Saudi Arabia's production and sent shock waves through energy markets.

The attacks were claimed by Yemen's Huthis, but the United States says it has concluded the strikes involved cruise missiles from Iran.

Yemen's conflict has killed tens of thousands of people -- most of them civilians -- and driven millions more to the brink of famine in what the United Nations calls the world's worst humanitarian crisis.