How will the market evolve?

How will the market evolve? 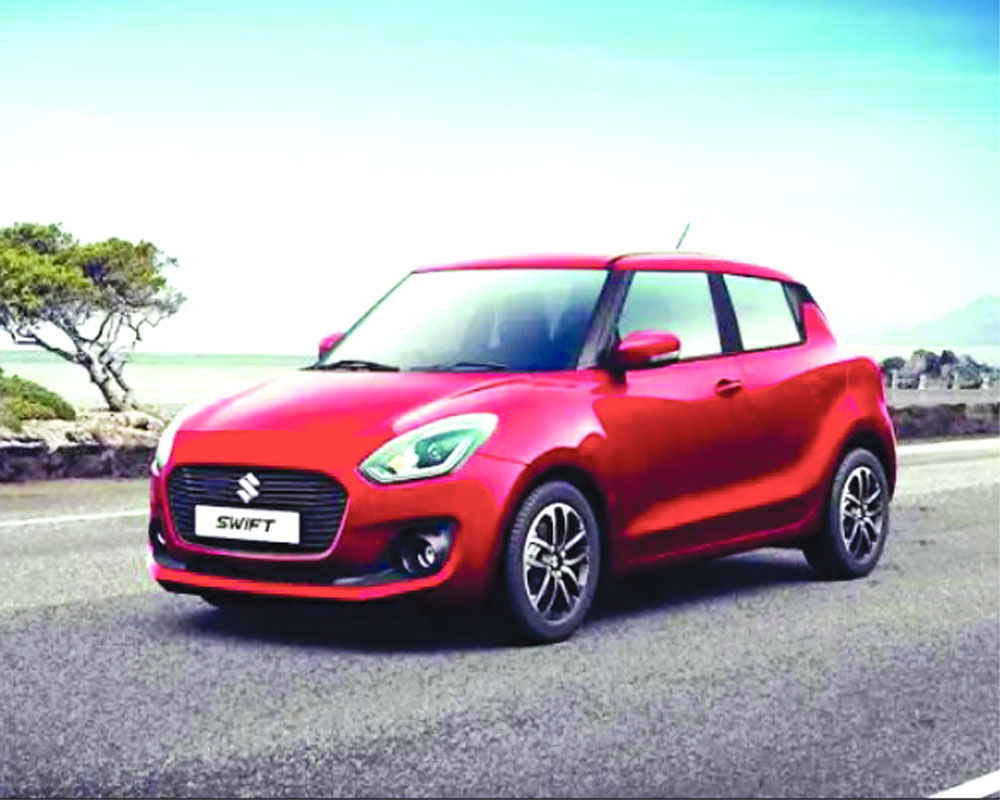 As the country emerges from the Chinese contagion, how will the Indian automotive market recover? A few thoughts on some trends that will emerge in the coming months

Over the past few weeks, I have had several conversations with executives from within the automotive industry and several of my fellow automotive journalists. Our fraternity used to meet up very often. In fact, Hormazd Sorabjee, the Editor of Autocar India, once joked with us that we see each other more often than we see our spouses. So it does feel strange to have not met anyone in months. As someone who actually enjoys flying, it feels strange to have not sat inside a plane since March 10, when I flew back from Chennai after a visit to the second-generation Hyundai Creta production line. I’m looking forward to the coming week, where I will be testing the fifth-generation Honda City and the facelifted Hyundai Verna. But even the way we test and evaluate cars will change now.

Moving forward, there are some fundamental aspects of the car market that will certainly transition. Some changes could happen in the short-term, the example being the much improved hygiene standards across dealerships and workshops. There is also the increased levels of digitisation, Hyundai’s ‘Click To Buy’ has achieved a level of automation that might have taken years otherwise. I expect other car manufacturers to catch up soon as well as our registration authorities. With a dramatic slowdown in sales expected to continue through the rest of the year, there will be a short-term change in buying patterns as well.

There will be a rise in sales of smaller, fuel-economical hatchbacks. Not just because of more first-time buyers entering the market, but because of people who are disappointed with the lack of public transport options and do not trust the hygiene and availability of app-based taxi services. Vehicles like the WagonR, the Swift, the Grand i10 Nios, the Baleno and the forthcoming third-generation i20 will all do well in such a market. Replacement buying — that is people upgrading to a bigger vehicle or purchasing a new vehicle — will go down. This will, in turn, hurt new car sales since replacement buying is traditionally 60 to 70 per cent of the sales. People are unsure of future incomes, many of us have seen salaries being cut. Buyers who changed cars the moment their loan periods ended will keep their current vehicle for an extended period of time even if they have not suffered a loss.

There is another interesting dynamic in the market of late, rising fuel prices and the situation in Delhi, where diesel is now more expensive than petrol. Now, this is actually in line with Europe, where diesel costs more than petrol. But diesel still makes sense if you drive long distances as a diesel motor burns far more efficiently. That said, with the lakh plus price difference between a diesel and petrol vehicle, the cost benefit of diesel will not kick in until you start driving 2,500 kilometres a month at the very least. I’m a petrolhead and I’ve never been a huge fan of diesel. ‘Dieselgate’ did ruin many perceptions about diesel. Yes, on a per-gram of carbon basis, diesel is still cleaner per kilometre than petrol, but even BS6 diesel has far higher levels of other pollutants such as NOx and Sulphur Dioxide. However, these prices should also drive a demand for more economical cars. Given that engines are already burning very lean, the two-litre petrol on the 2020 Hyundai Elantra that I’m driving currently is delivering a higher fuel economy (11.5 kmpl) than the 1.2 litre engine that was fitted on my old 2010 Hyundai i20 (approximately 11 kmpl). Both naturally aspirated engines from the same manufacturer.

So an additional economy will likely be driven by higher levels of hybrid technology in the coming years — not just ‘mild’ hybrids with start-stop technology but more vehicles with 48V electrical systems and battery packs that will drive 20 to 30 per cent higher economy levels.

I do not believe India will move to an ‘electric’ future rapidly and there is a very simple reason for this, which is China. Recent geopolitical events have displayed that we cannot trust the neighbouring country, a push to further electrification will drive manufacturing value from Indian factories to China’s giant battery plants. Hybrid vehicles will not require the massive battery packs of full electric vehicles. Then there is the Fuel-Cell Vehicle issue and Hydrogen, where India’s massive push towards renewable energy might work towards more hydrogen technology. While generating hydrogen is an energy negative process, we can use excess wind and solar capacity to electrolyse water and generate hydrogen as energy storage. Less dependence on China, Japan and South Korea (that is Toyota, Honda, Suzuki and Hyundai-Kia) are promoting the hydrogen alliance big-time. Watch this space.

What does the current geopolitical situation mean for the likes of Shanghai Automotive Industrial Corporation (MG Motor), their Hector, the plans of Great Wall Motor as well as all those Indian brands importing container loads of Chinese electric two-wheelers? Not good frankly, while I do not believe India can extricate from depending on Chinese components even for the automotive business anytime soon, given that the costs of Chinese components is so much lower in China. I do believe that this has been a monumental miscalculation by the Chinese administration and it will impact Chinese brands in India in the long-run. There is a reason that SAIC wanted everyone to believe that the MG Hector is a British car, but it is a Chinese car, designed and tested in China. It just wears a British badge. This is not like Jaguar Land Rover, which is a British firm owned by an Indian company or Volvo, a Swedish firm owned by China. This is a Chinese product with a British badge. There will be a short-term and medium-term impact here.

Anyway, there will be several other interesting trends to watch, including whether consumers will shift preferences away from large, expensive Sports Utility Vehicles towards smaller and more economical hatchbacks and sedans? How will price elasticity evolve in the Indian market and many more. All food for thought in the coming weeks and months.