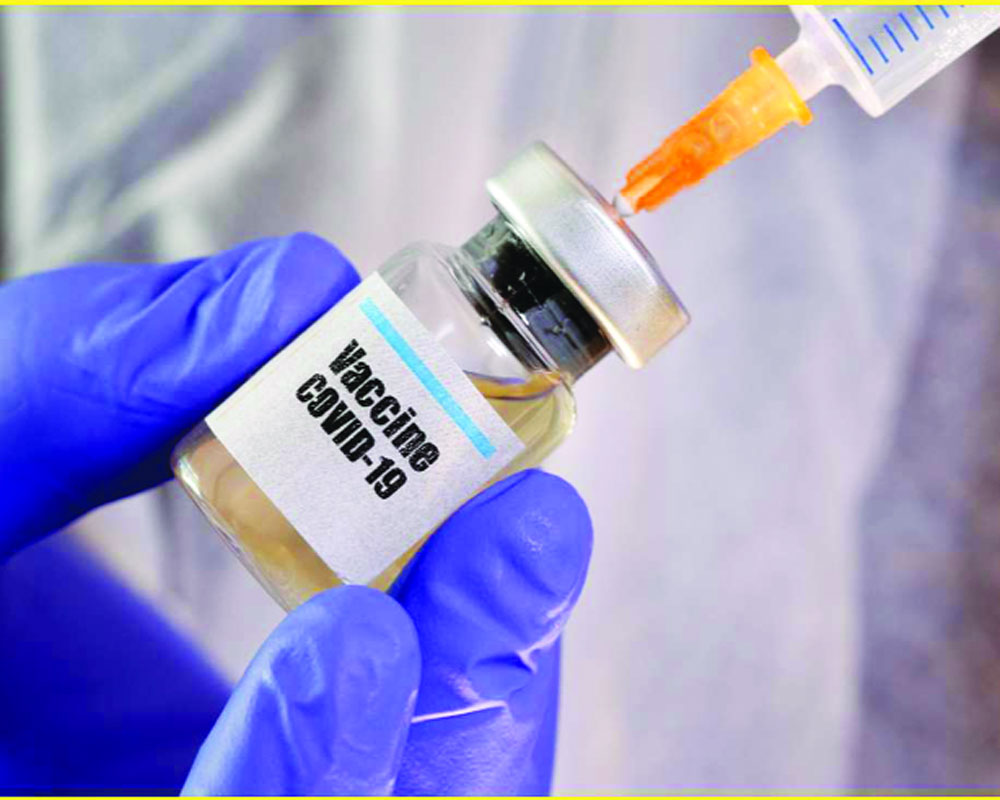 Human trials to start this month, results in October. This is reason enough to prioritise Govt funding to R&D

When the going gets tough, the tough get going. And this is exactly what India’s innovators, scientists and researchers have shown in the face of the Coronavirus pandemic, most of them as self-starters. A potential COVID-19 vaccine, the first to be developed in India, has been given the Drug Controller General of India’s (DCGI) approval for Phase I and II human clinical trials that are scheduled to start across the country this month. Results are expected to be out by October, following which larger clinical trials will be conducted. The vaccine has been developed by Hyderabad-based Bharat Biotech, which has delivered more than four billion doses of vaccines worldwide and also created vaccines for H1N1 and rotavirus in the past. COVAXIN, developed by Bharat Biotech in collaboration with the National Institute of Virology and the Indian Council for Medical Research (ICMR), is an inactivated vaccine, created from a strain of the infectious SARS-CoV-2 virus that has shown promise in pre-clinical studies, demonstrating extensive safety and effective immune responses. The good news is that apart from COVAXIN, four or five other home-grown vaccines are in early stages of development, too. Zydus Cadilla is working on two vaccines while Biological E, Indian Immunologicals and Mynvax are developing one each. The rapid strides that are being made is proof that not for nothing is the country among the largest manufacturers of generic drugs and vaccines in the world. It is home to half a dozen major vaccine makers and a host of smaller ones, making doses against stubborn diseases like polio, meningitis, pneumonia rotavirus, BCG, measles, mumps and rubella.

When we began our fight against the pandemic, there was an atmosphere of fear and gloom in the country over the fact that our healthcare facilities were inadequate. We did not have enough PPEs, testing kits or ventilators and the general consensus was that with the West and China having massive resources at their disposal to pump into research, they would be the first ones to come out with the drugs and vaccines to treat Coronavirus. A vast majority of Indians were resigned to the fact that even if the vaccine did come out, it would reach us after a considerable time lapse as the rich and developed nations would get it first because of their money power and clout. If anything, the pandemic has unleashed our determination to find our own solutions since the world is starved of resources. It has also made it imperative for us to invest in research and development, so far neglected and supported by corporates. After testing kits, ventilators and even making our own PPE kits — we are now exporting the last — we have been innovating at a rapid pace. We have also developed robots powered by Artificial Intelligence to clean Covid wards and look after patients in isolation wards. The biggest news in the fight against the virus came on June 21 when the DCGI granted permission to Glenmark Pharmaceuticals to manufacture and sell Favipiravir and also gave Cipla and Hetero emergency marketing approval for Remdesivir for treating severe COVID-19 patients. We may have not been the first off the block where the vaccine is concerned as the ones developed by Moderna Inc, China’s Sinovac Biotech and UK’s Oxford-AstraZeneca are set to enter late-stage trials, but the fact remains that we will be independent and not look to the West or the dragon to tackle our emergency. Our researchers and scientists have shown that not for nothing are they considered the best minds in the business.