'Chhalaang' to now release on June 12

'Chhalaang' to now release on June 12 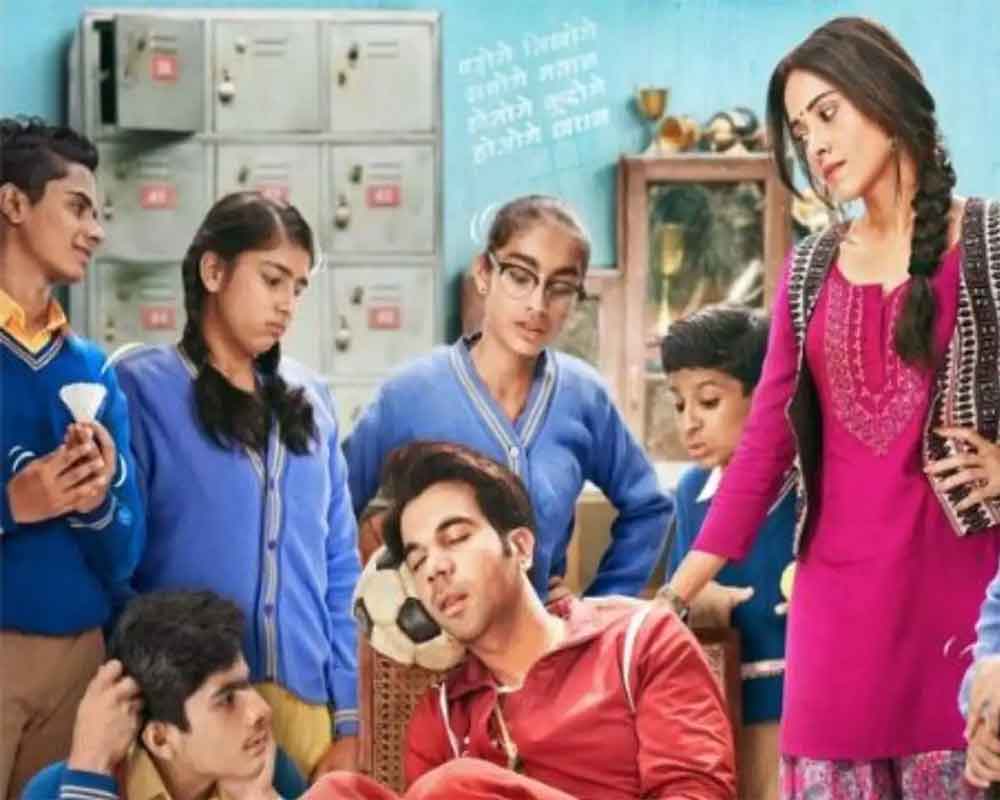 The release of Rajkummar Rao-Nushrat Bharucha starrer "Chhalaang" has been pushed to June 12, the makers announced on Thursday.

Originally titled "Turram Khan", the film was earlier scheduled to be released on March 13.

Directed by Hansal Mehta, the film is a social comedy based in a small town in Uttar Pradesh and also features Mohammad Zeeshan Ayub and Saurabh Shukla.

The project is produced by Ajay Devgn, Luv Ranjan and Ankur Garg.

"Chhalaang" marks the fifth collaboration between Mehta and Rao after critically acclaimed films such as "Shahid", "Citylights", "Aligarh" and "Omerta".