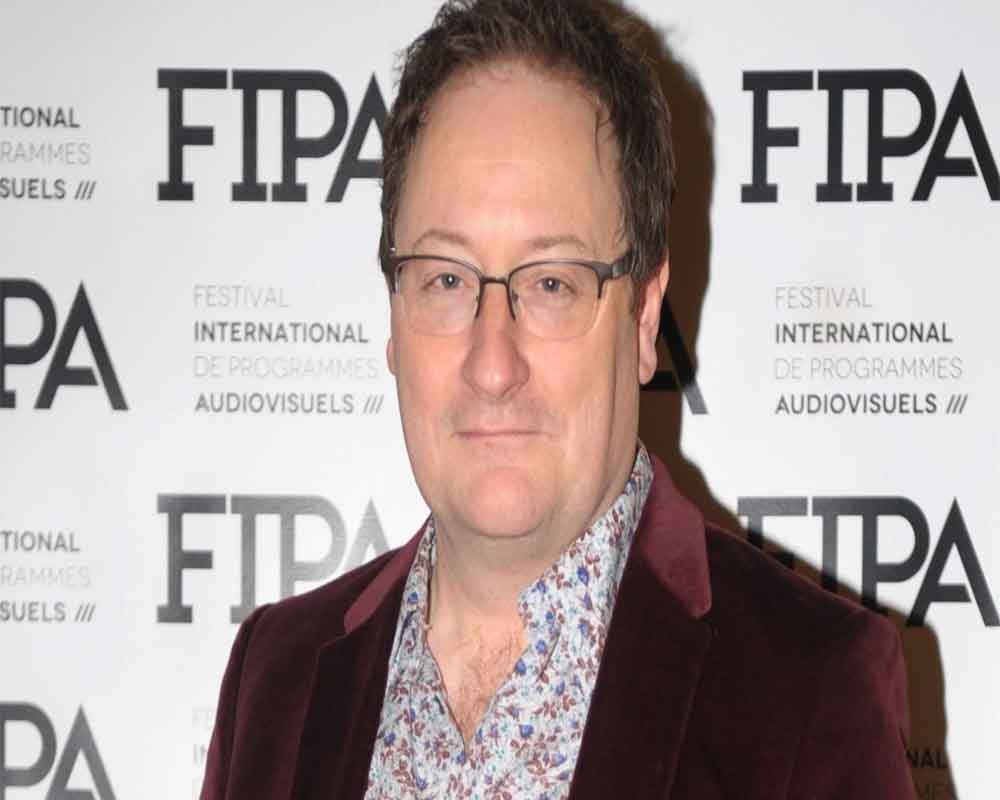 Chris Chibnall, the showrunner of "Doctor Who", says he can't read the reviews or online feedback to the popular sci-fi series as he would find himself influenced by what people are saying.

The head writer said if the team made the show as per "external opinions", they will not be able to stay true to their vision.

"I'm not on social media, I don't read press coverage and I don't read reviews. The one thing you can say about every series of 'Doctor Who' that's ever been made is that some people liked it, some people didn't. That will be true forever.

"What you have to do is make the show you believe in, hope that it connects, then go home. If we allow other things in then we're not making our vision. In terms of external opinions, it's not a democracy. We make the show we want to make," Chibnall told Doctor Who Magazine.

The writer said he loves and enjoys his job and knows what he wants to do with it.

"One thing I've learned about showrunning down the years is that you can only control what you can control. There are lots of things you can't control, so try not to worry about them," he added.