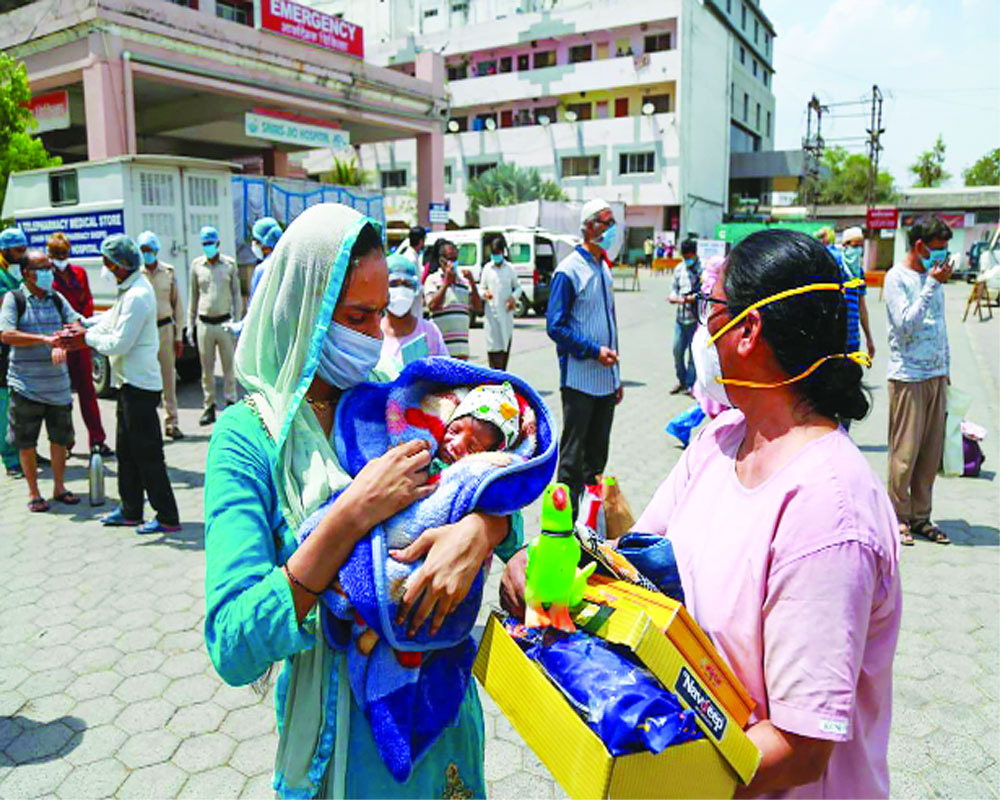 Docs to send samples to Pune-based NIV to confirm apprehension

Indore, credited with the tag of being the cleanest city in the country, has seen unusually high death rate at 5 per cent of the Covid-19 cases as against the national average of 3.2.

Doctors in Indore, which has emerged as the one of the major coronavirus hotspots in the country, fear that virus strain plaguing the city could be deadlier than that in other parts of the country and have decided to send the samples to the Pune-based National Institute of Virology (NIV) to confirm their apprehension.

A strain is a sub-type of a virus characterised by different cell surface proteins, eliciting a different immune response from other strains.

“We have a feeling the strain is definitely more virulent in Indore belt. We have discussed this with the NIV and will be sending samples for them to compare by extraction of virus genome,” Dean of Government Mahatma Gandhi Memorial (MGM) Medical College Jyoti Bindal said.

“There are other factors also for the high fatality rate, like patients turning up at the hospitals late,” she said. “In Indore belt, the testing is confined to coronavirus detection only, and not its type, another doctor said.

It is also true that the mortality rate is high in patients who had co-morbidities (presence of additional conditions along with the primary condition) like cardiac and renal problems or diabetes and hypertension besides other immunity-compromising conditions, he said.

“The novel coronavirus is posing a big challenge due to multiple strains. This will make the development of a universal vaccine much more difficult,” he said.

On Sunday, the number of coronavirus cases in Indore rose to 1,176 after 91 more people tested positive for the disease during the last 24 hours and so far 57 coronavirus patients have died while 107 have been discharged after recovering from the infection.