‘Acting was never a plan’

‘Acting was never a plan’ 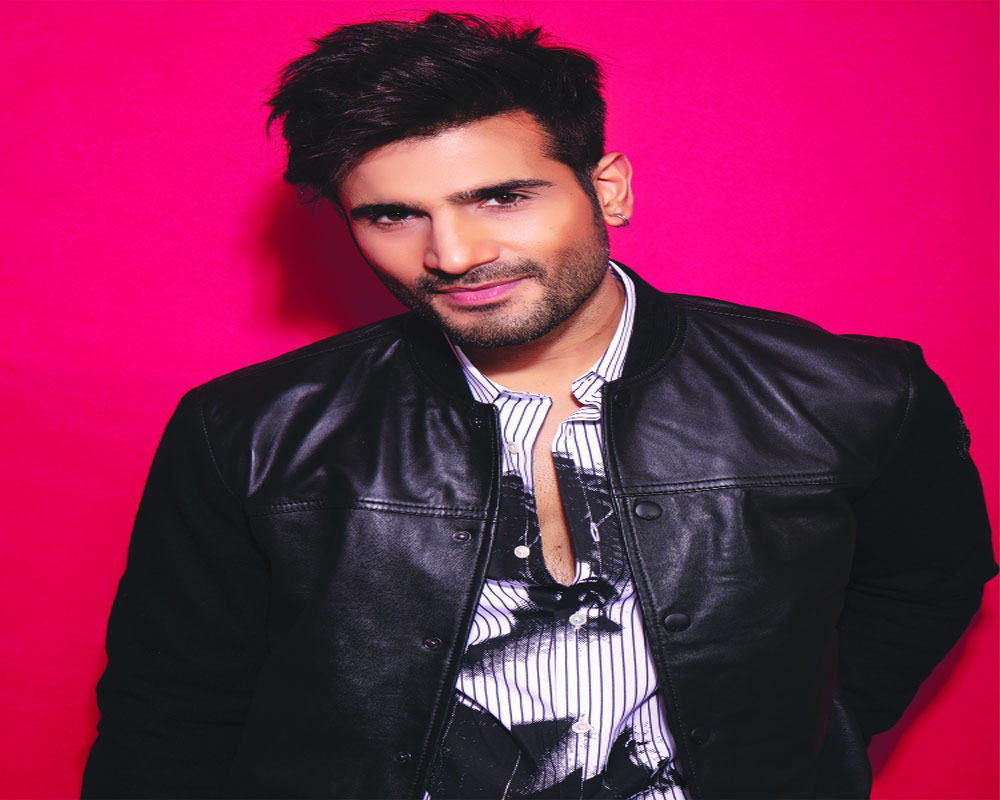 KARAN TACKER who was last seen in Ek Hazaaron Mein Meri Behna Hai makes a comeback with Special OPS on Hotstar Specials. He speaks with MUSBA HASHMI about what attracted him to play Farooq Ali and how a major financial crisis in 2008 made him take up acting

What attracted you to play Farooq Ali in Hotstar Special’s Special OPS?

It is a combination of all — the script, the character and ofcourse the director, Neeraj Pandey. The team gave me the narration before my second round of auditions with them and since I was hooked upon the character. The character that Farooq is and the journey that it has I was instantly drawn towards it. Also, Neeraj sir has written and directed it, so it was an easy choice. I didn’t have to think about it twice. Infact, I was feeling fortunate enough to be sitting in his office and discussing the project forward.

Since you were making a comeback with this web series, was there extra pressure on you to choose the right project?

The pressure was not in choosing the project. It was when I stopped doing daily soaps, that’s when I took the real pressure and realised that okay I am at the peak of my TV career at the moment and I have to take a step back. That’s when the pressure was. You know that you are currently working and offers are flooding in then there’s money and to leave all that behind and taking the risk to make the next big step was a real pressure. I never thought that I have to pick a certain kind of project because I have left TV. The reason why I stopped doing  daily soaps was because I wanted to work on better content and with better makers. It is very difficult for a TV actor to break into Bollywood scenario where you are directed by famous directors. And it is difficult to make people forget that you are from TV because in our industry there is a major stigma related  to talent from TV. It was not as if I was not getting projects but I was on a lookout for what I wanted.

What took you so long to venture  out into the digital space?

I ventured into this very early. I hosted a web series called Remix for Amazon Prime. It won multiple international awards for Best Fiction Digital Show. But like I said, with the kind of makers that I wanted to work with and the kind of stories that I wanted to tell, take took a while to crack. Because your first project paves the way for the rest of the career. This is the hope that I have. So I was constantly on a lookout to get the right script where I could showcase my craft. And this project allowed me that. There’s so much to play with the character.

Was acting always on cards?

Not really. I was a business student. I helped my father in his business all through my childhood. Acting didn’t naturally come to me but it happened by the way. But the fact of the matter is when it happened, I fell in love with it. And I knew that this is what I wanted to do for the rest of my life.

How did the transition happen?

It happened ironically. It was not at all planned. It was in around 2008 when the world was hit by recession and we suffered a huge financial loss. To overcome that, I did whatever was in my stride, to uplift my family. It was a tough time. I tried my hands at different things, I even applied at an airline and got through. That time, street casting was on a high and I was always fascinated by it. If I had never suffered that financial crisis back then, I would never thought that I would become an actor.

One good and bad thing about the industry.

There are so many good things. It is a craft that I love and that’s why I never feel that I am working. I always enjoy doing it. One thing that is tough to deal with is the general uncertainty of your career. After every project, you are holding up a resume for the next job. This requires a great emotional balance to make it to the next project.

A funny thing that I would like to add here is when the Special OPS teaser was launched, I was receiving lot of messages from people that how they love it and ironically at the same time I was waiting to audition for my next job. This is another good thing about the industry that even while you are celebrating something, it keeps you grounded by putting a question mark on your next project.

What is keeping you busy during this quarantine period?

I am a morning person and exercise is the first thing that I do. For me working out is important so I sweat it out for one hour and have breakfast. Rest of the time passes by in doing ghar ke kaam, jhaadu karna aur pocha marna. I go for walks in the evening and I think everyone is follwing similar routine.