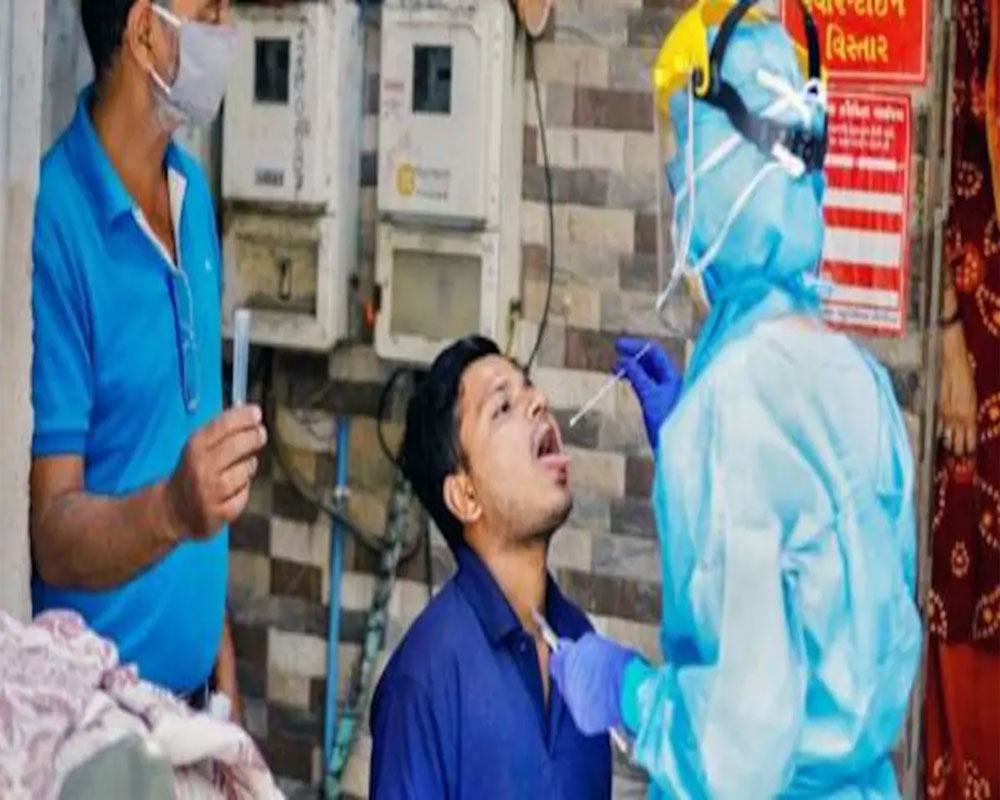 Odisha's COVID-19 tally on Tuesday mounted to 1,58,650 with 3,645 people, including a ruling BJD MLA, testing positive for the infection, a health department official said.

The death toll rose to 645 with eight more people succumbing to the infection - three in Cuttack and one each in Boudh, Kandhamal, Rayagada, Sambalpur and Subarnapur, he said.

Of the 3,645 new cases, 2,151 were reported from various quarantine centres, and 1,494 were detected during contact tracing.

Khurda district, of which state capital Bhubaneswar is a part, reported the maximum number of fresh cases at 517, followed by Cuttack at 357 and Puri at 246, the health department official said.

BJD MLA from Pipili in Puri district, Pradeep Maharathy, after learning that he has contracted the disease, asked people who recently came in touch with him to isolate themselves and undergo tests, if necessary.

Fifty-three COVID-19 patients in the state died due to comorbidities, according to the official.