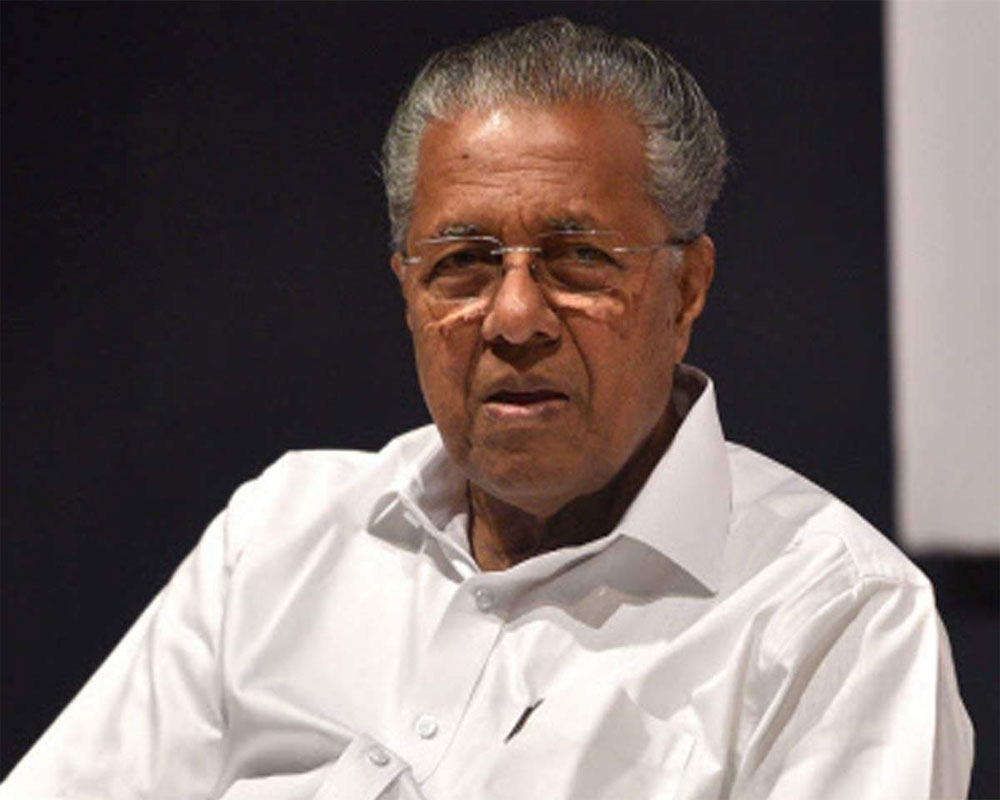 In the biggest single day spike, Kerala reported 84 COVID-19 cases on Thursdaytaking the infection tally to 1,088, while a man hailing from Telangana, who reached here from Rajasthan and tested positive, succumbed to the virus.

The deceased had boarded the Jaipur-Thiruvananthapuram special train on May 22 and along with his family reached here without the requisite documents.

The man, who was under observation and later admitted to the general hospital here after heshowed symptoms of the virus, died on Wednesday, a government press release said.

His sample result was received today.

Six people have died of the infection in the state.

It is not clear if the Telangana man's death would be added to the state's tally.

On May 26, the state had reported the biggest single day spike of 62, prompting chief minister Pinarayi Vijayan to warn that the state risks sliding into community transmission and losing all its gains if people under observation fail to follow health guidelines.

Vijayan said today "so far there has been no community spread in the state, but we cannot say it will never happen."

Presently 526 people are undergoing treatment for the pandemic and 1.15 lakh are under observation, he said.

Of the infected, 31 had come from abroad and 48 from others states, including 31 from Maharashtra, nine from Tamil Nadu and three from Karnataka, Vijayan said.

While five people were infected through contact, three people have been cured of the infection and discharged from hospitals.

There are 82 hot spots in the state, including six new additions on Thursday.