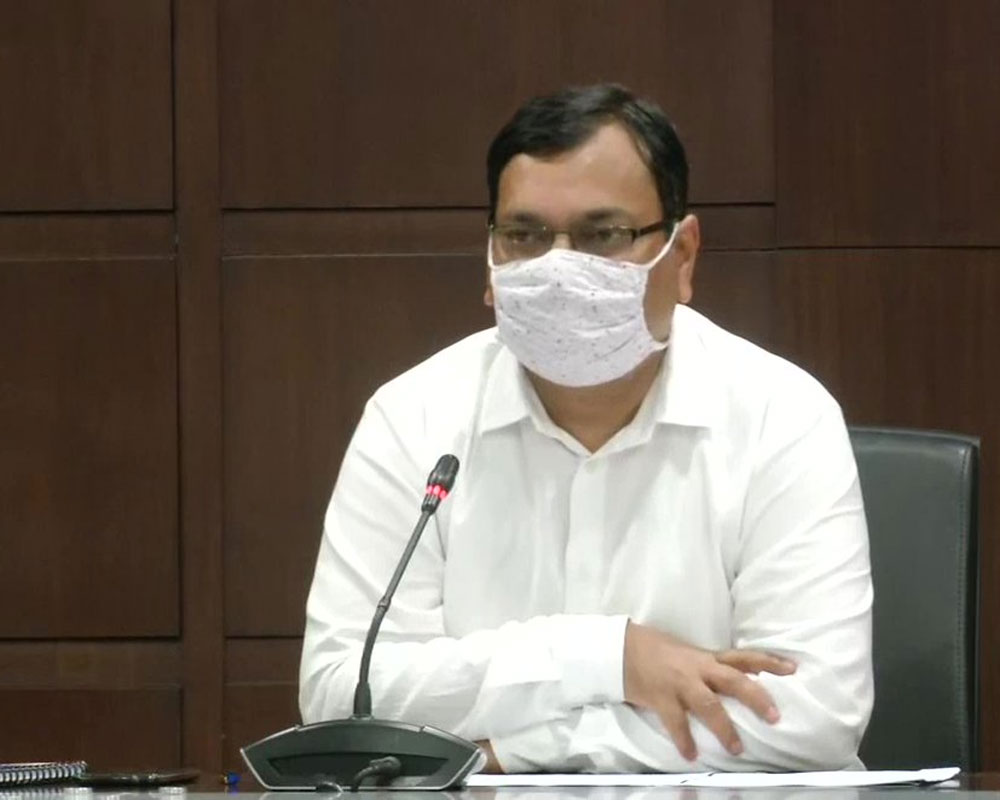 Uttar Pradesh recorded the highest single-day spike of 4,586 COVID-19 cases and 61 deaths on Thursday, taking the state's tally to 1,08,974, an official said.

The number of active cases in the state has gone up to 43,654 and 63,402 have been discharged from hospitals after treatment, he said.

Over 27 lakh tests have been performed in the state so far, he said, adding that the network of 61,350 COVID help desks has helped identify over three lakh people who have symptoms and their samples have been sent for testing. PTI SAB